While players would have felt a great deal of responsibility representing their national teams, fans are desperate for the return of club football, and this weekend promises just that.

Finally, the international break is over, and fans would hope to put on their club jerseys, and anticipate the return of their favourite players, back to the pitch of play.

Today's round of games promises to be exciting, out of which this five fixtures will be previewed, to see the possible winners, and the team who would endure defeat this weekend. 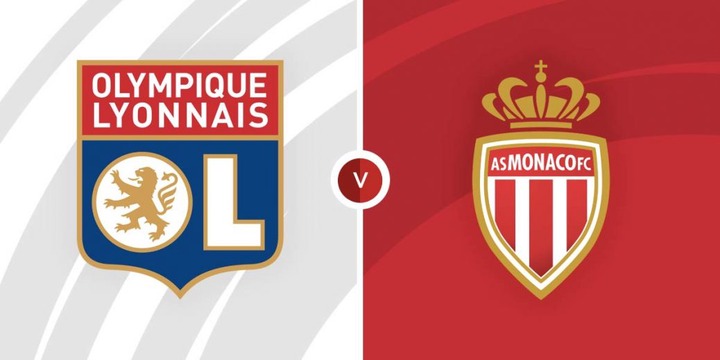 This two teams currently occupy positions on the table, that they would hope to fare better come the end of the weekend, and perhaps the season. 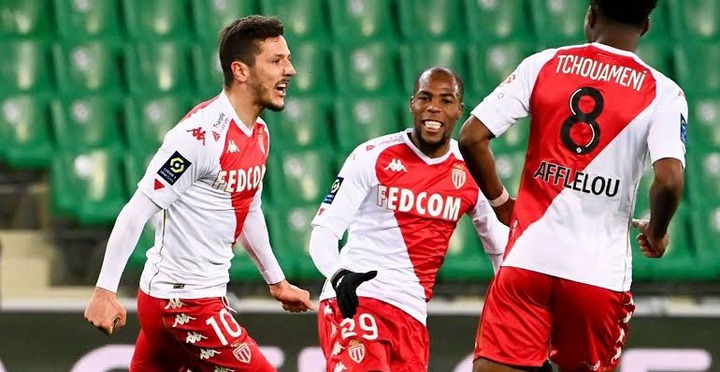 Monaco occupy sixth position, Lyon occupy the tenth position, both have lost the same amount of games (2), scored the same of amount of goals (14), and are sure to find themselves in the top four, should either of them win the game. 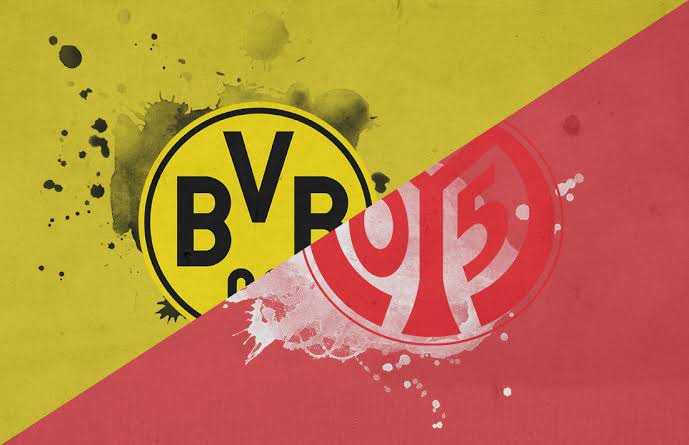 This two teams share an amazing statistic, leading up to their game today. In the top six of the German Bundesliga, Borussia Dortmund are ranked third in most scored goals (19), and have conceded the highest amount of goals (13). 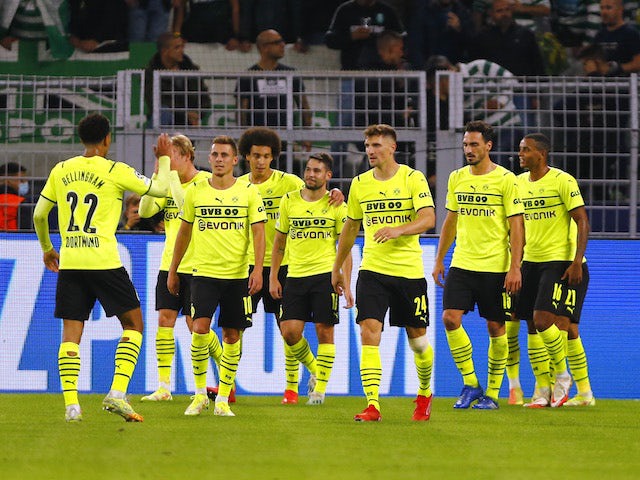 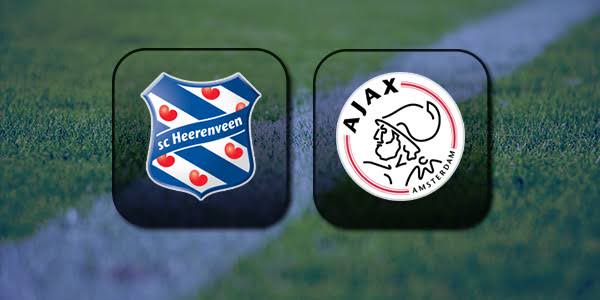 The kind of form Ajax displays in the Eredivise league, is quite fascinating. Season after season, always showing that competitive discipline, regardless of how many players they lose, either to injury, or those sold during the transfer window. 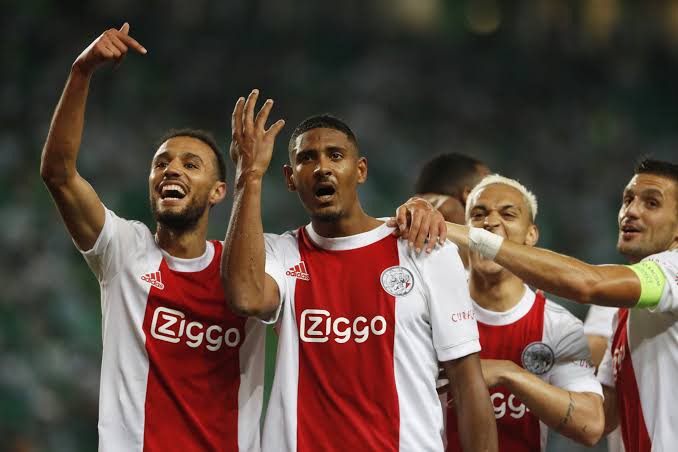 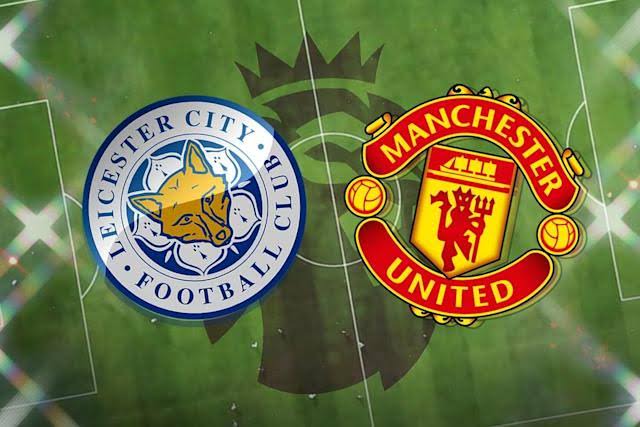 Leicester City were among the team that did a lot of transfer, this past window, but despite significant additions this past summer, in players like Patson Daka, Boubakary Soumare, Jannik Vestergaard etc, Leicester City are struggling.

Manchester United would be without two key defenders, something a player like Jamie Vardy would love to exploit. 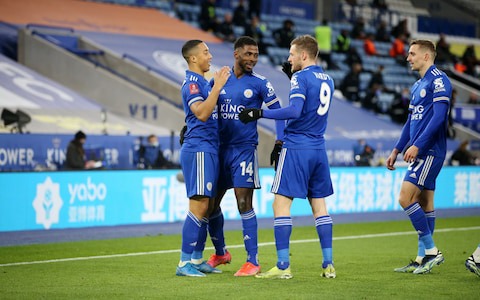 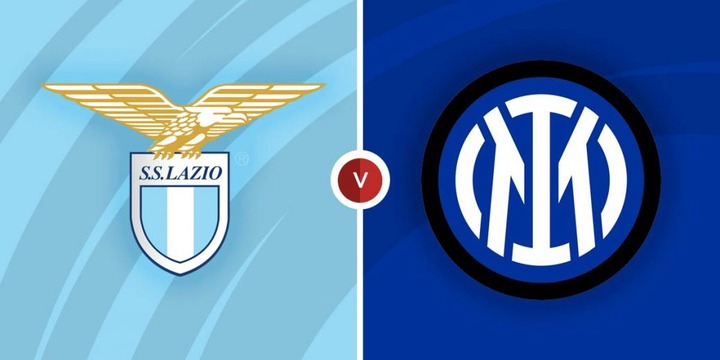 Two very strong opponents face off, in the Serie A today, and although one the stronger than, the other, both teams still possess quality that can hurt either side. 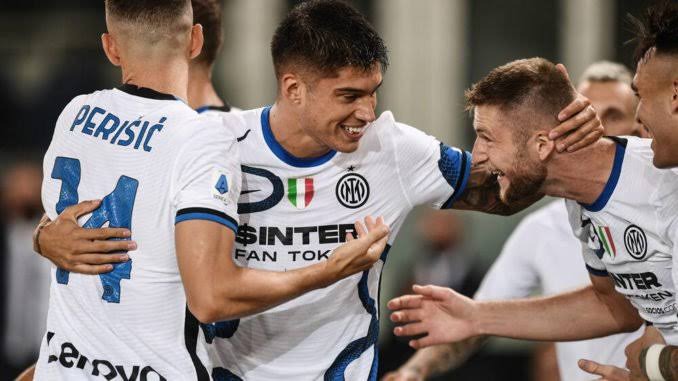 I would very much expect, Inter Milan to continue their winning run, although today's game could be win with the slightest of margins.