By Malikings (self media writer) | 9 months ago

Liverpool struggled in the 2020/2021 season after the club was hit badly by their injury crisis. Most of their star players sustained multiple injuries and the club had to rely only on making it to the top four finish in the premier league. 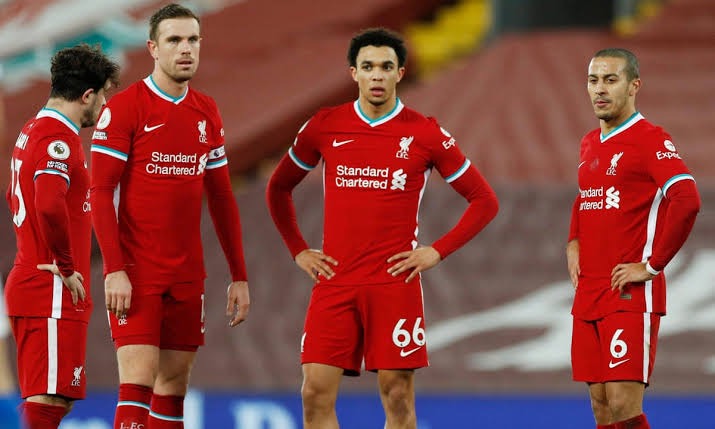 Liverpool later finished third in the premier league and they were able to qualify for the 2022 UEFA Champions league. Virgil Van Dijk who was one of the best players in Liverpool also sustained an injury in the previous season that later ruled him out for an entire season. Van Dijk was also ruled out of the Euro 2020 and this dealt a huge blow to both Liverpool and Netherland. The brilliant defender has now returned back from injury and he has been available so far for Liverpool in the premier league. He also played for Netherland during their match against Norway in the World Cup qualifiers. 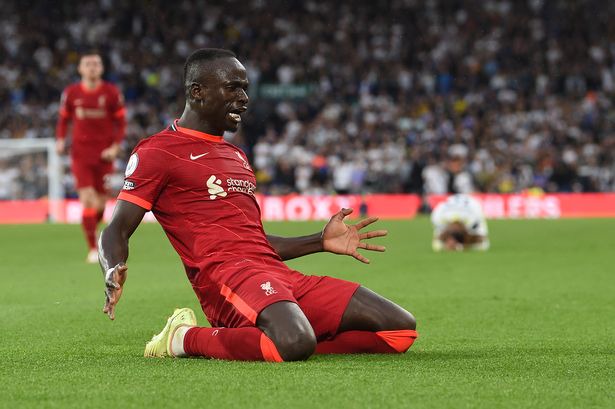 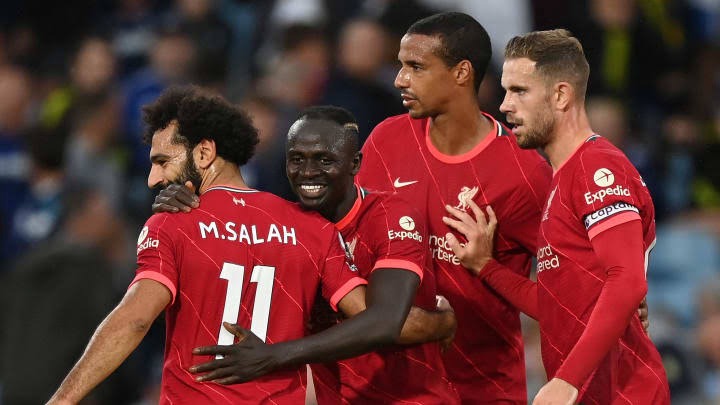 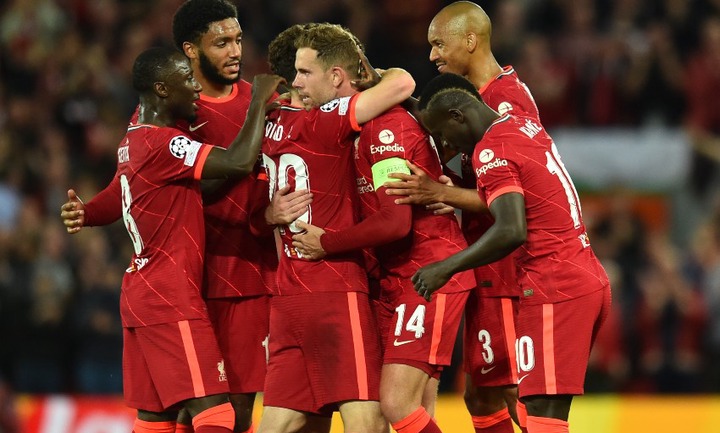 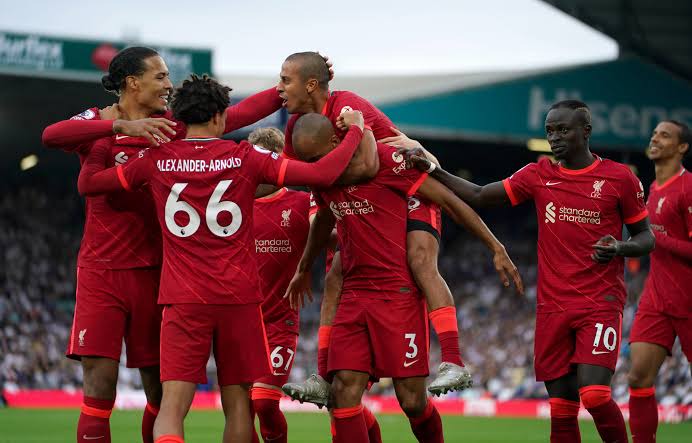 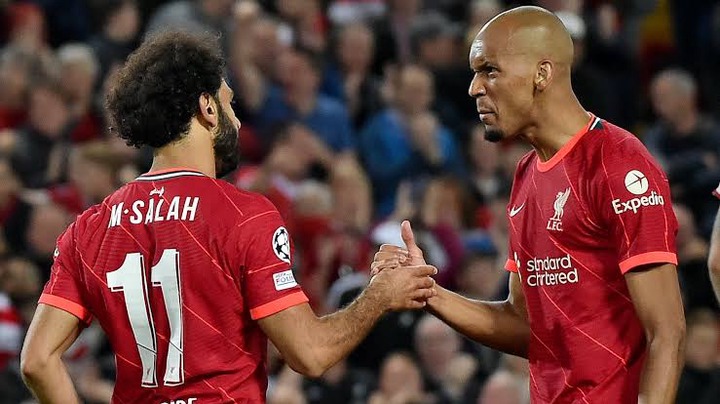 Liverpool had an excellent start to the 2021/2022 season by winning their first premier league match of the season. They defeated Norwich 3-0 in their opening match. Mohamed Salah, Diego Jota and Roberto Firmino all scored for Liverpool. Liverpool also managed to defeat Norwich 2-0 after a brilliant goal from Diego Jota and Sadio Mane. The Reds were later held to a draw by Chelsea even though Reece James was sent off in the 45th minute of the game. Liverpool defeated Leeds United 3-0 after goals from Mohamed Salah, Sadio mane and Fabinho secured three points for their team. The Reds also defeated AC Milan 3-2 in their first UEFA Champions league match of the season. 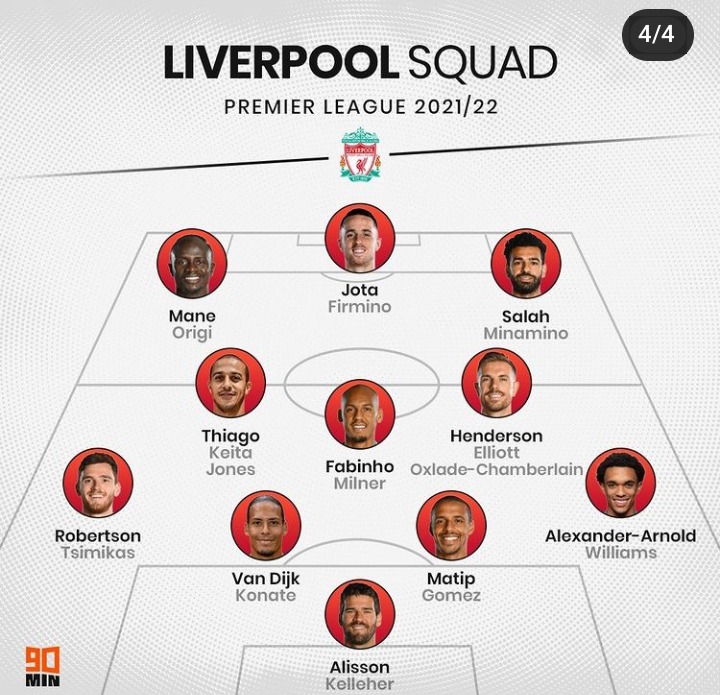 Liverpool now have one of the best squad in the top five European leagues. 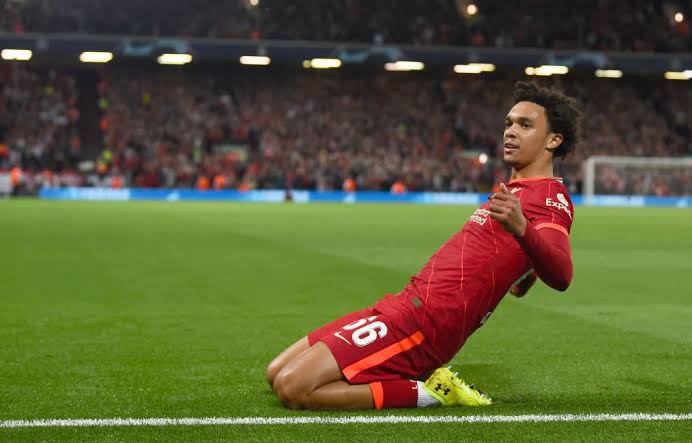 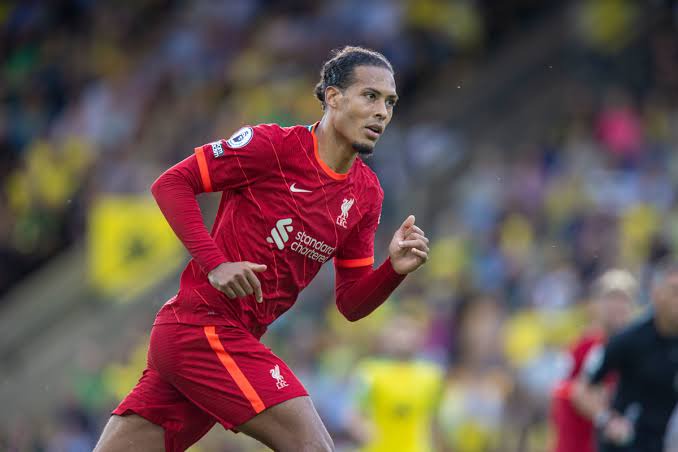 Trent Alexander-Arnold has been highly impressive this season. Virgil Van Dijk and Joel Matip have formed one of the best defensive duo in the premier league. 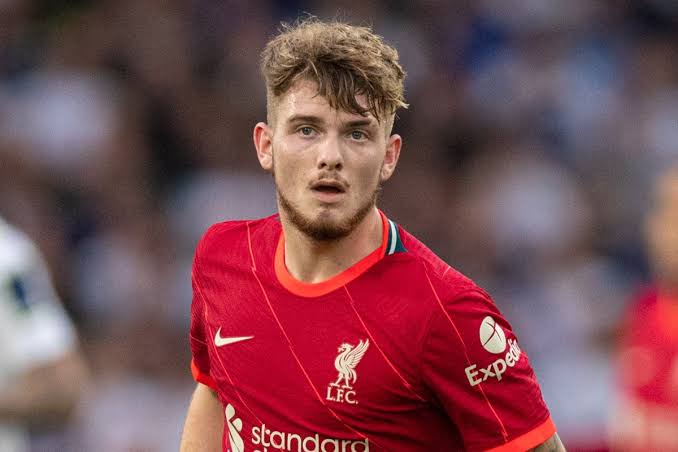 Thiago Alcantara, James Milner, Jordan Henderson, Elliot are among the Red's Midfielders. Sadio Mane, Mohamed Salah and Diego Jota are still the best attacking trio in Liverpool. Another attacking option for Liverpool is the trio of Origi, Firmino and Minamino.