By kapitaG (self meida writer) | 23 days 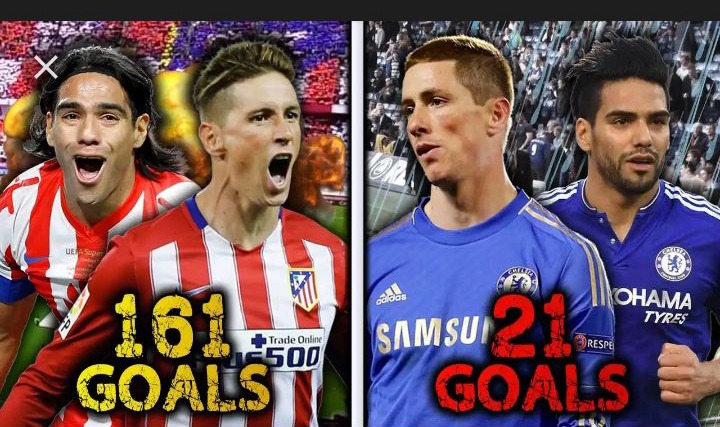 Football requires hard work and any sort of distraction can ruin even the most balanced career. We have seen over the years that star players have faded away after making an impact in a football club. The reasons could be an injury, money and greediness. It is one of the toughest thing to handle stardom as it can change the way one thinks about the game. There are many footballers who have lost their touch because of their lifestyle and lust for money. there's a flip side to that coin and that's what we'll talk about in this article as we take a look at five famous footballers whose footballing careers were ruined by one bad transfer. 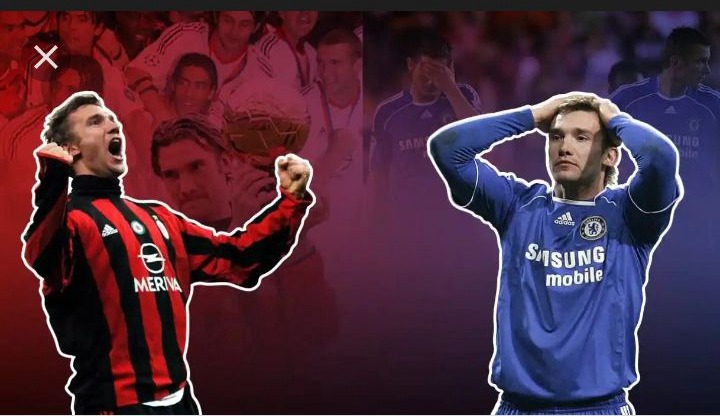 During the summer of 2005, Chelsea were desperate to bring the Ukrainian to Stamford Bridge, using their newly found wealth brought by Roman Abramovich. Chelsea chief executive Peter Kenyon was quoted as saying,The Blues finally succeeded in their pursuit and lured the Ukranian to Stamford Bridge for £39.49 million (€43.88 million) which was a record fee for an English team back then. This is where everything started going wrong for the once European player of the year. His Chelsea career was full of disappointments as he looked like a shadow of himself. The sense of lethality was missing from one of the sharpest strikers the world had ever seen. The Ukranian constantly saw himself fighting to find form but failing to do so every time. Adding insult to injury, quite literally, was the injury he suffered during the 2006/07 season.A dispiriting loan move back to Milan soon followed which didn't end well either. He was finally offloaded back to his childhood club Dynamo Kiev in 2009 where, in all honesty, he did salvage some of his pride back by being named the best player in the Ukranian league. In 2012, Sheva announced he was quitting football for politics. 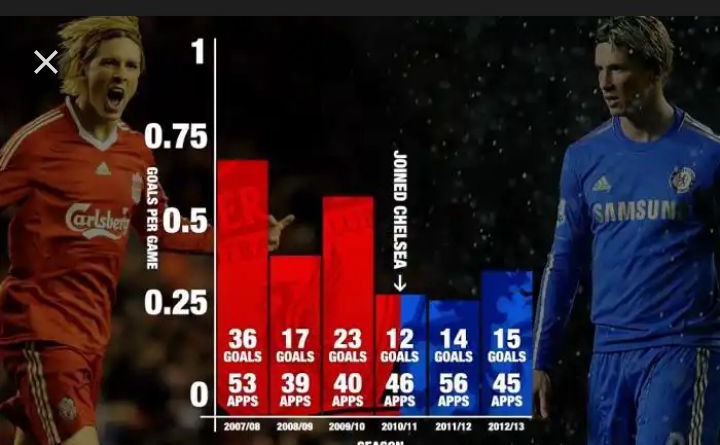 As car-crash transfers go, this one was a 10-vehicle pile-up. Torres had shown signs of deterioration towards the end at Anfield, but he could still kick a ball in a straight line.Sadly that ability deserted him at Stamford Bridge and, despite some eye-catching moves, he’s never been the same. Although he has now got a Champions League winners medal so who’s winning, really? 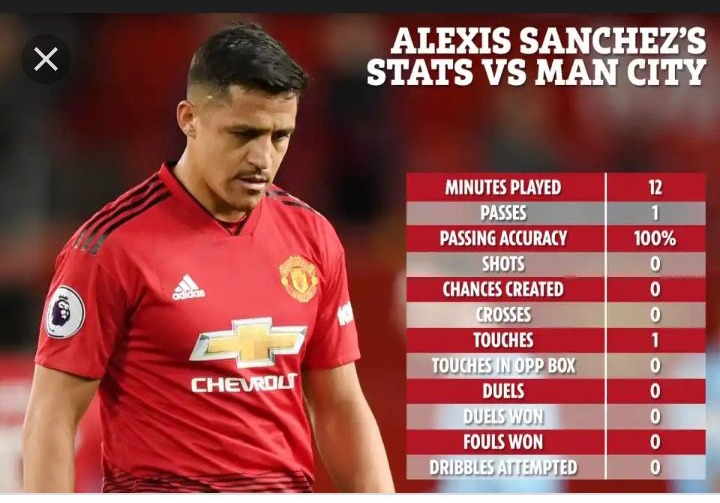 This one is actually hilarious. Sanchez was marvellous whilst at Arsenal, offering a deadly goalscoring threat, as well as producing neat interplay with teammates. At United, however, he's like a different person. From the moment he missed an open goal against Newcastle United less than a month into his Old Trafford career, his spell in the north-west appeared to be doomed. And so it proved, with Sanchez looking more like an imposter than a footballer these days. He has now become a figure of ridicule for opposition fans and a focal point for Red Devils supporters to vent their frustrations. It still makes me chuckle when I remember that United pay up to £500,000-a-week for his... services? Upon is loan to inter Milan Sanchez was never the same deadly player he was like before. 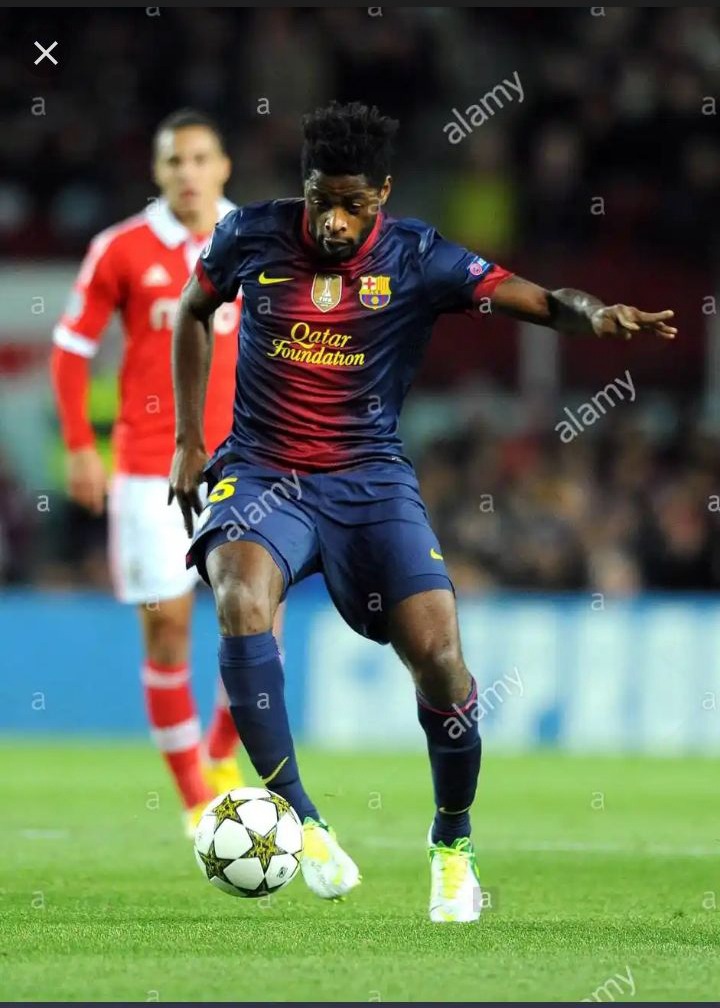 After establishing himself as one of the best defensive midfielders in the Premier League with Arsenal, he attracted the interest of Spanish giants FC Barcelona. The Catalan side stumped up £19million to lure the Cameroon international away from the Emirates Stadium.Despite Barcelona splashing out £19 million, the midfielder failed to get into the XI and struggled to break the partnership of the likes of Xavi Hernandez, Andres Iniesta. Back then he was loan back to premier league club side west Ham after he was told he has no future at camp nou. 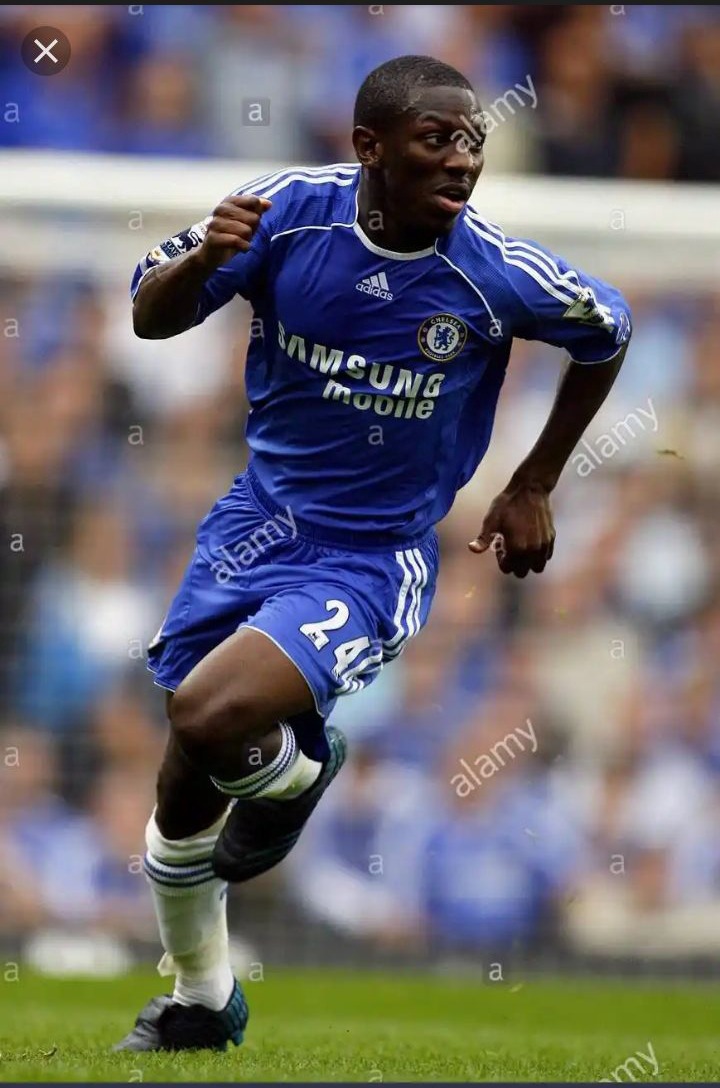 There was so much excitement when Chelsea managed to sign an England international, especially when it was speedy winger Shaun Wright-Phillips. The £21 million fee may have proved excessive, but the midfielder became an instant favourite with the fans under Jose Mourinho. Sadly, it seemed Wright-Phillips found it difficult to adapt to the way Chelsea played. It's not a lack of action that affected him—he made 124 appearances overall for the Blues during his three-year spell—but just seemed to lack that danger he possessed at Manchester City.