Manchester United performed well against Atalanta and the boys did an excellent job at Old Trafford last night, the game ended in a 3-2 victory. Manchester United were outstanding in the second half after the two early goals conceded in the first half of the game. In this article, I will be showing you how Bruno Fernandes inspired Manchester United victory over Atalanta yesterday. 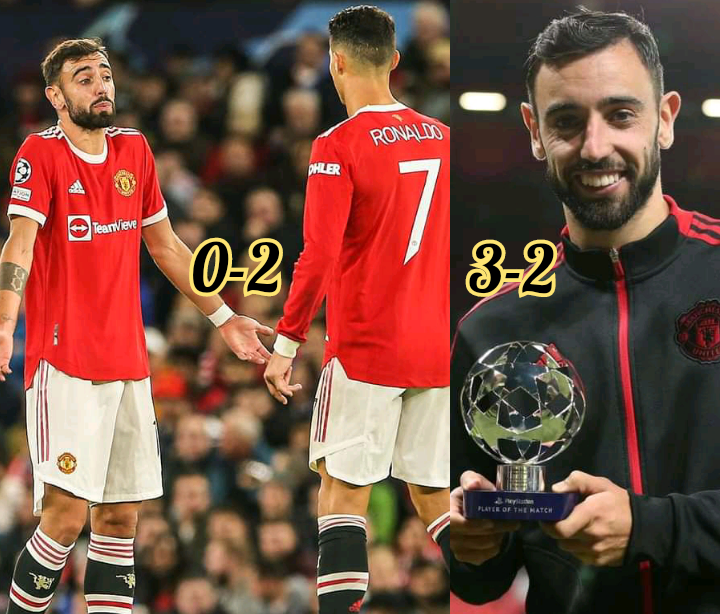 1. Bruno Fernandes Created 8 Key Passes, Most Of The Match 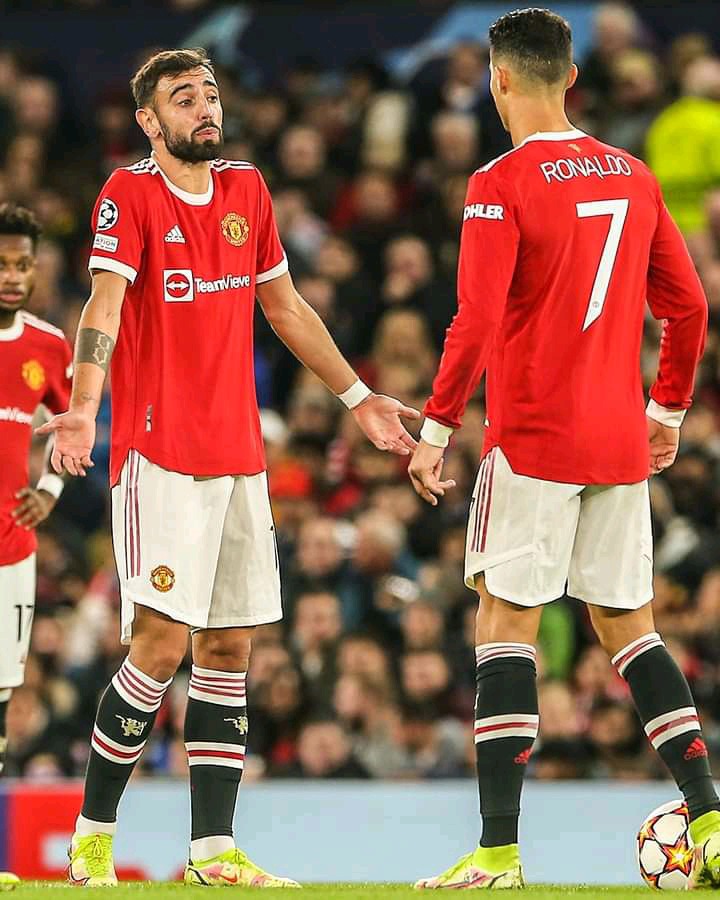 Bruno Fernandes was running up and down last night, you could notice that he didn't move forward in the first half, because Paul Pogba didn't start the game, but he became free when the French midfielder was involved into the game in the second half. The Portuguese midfielder was fouled 5 times, Four Atalanta players were shown a yellow card last night and those players became careful while tackling the Manchester United players. I don't think that Manchester United could have won the game without the Portuguese midfielder, he ends up winning the man of the match award and he became the first Manchester United player to win the award in the competition this season. 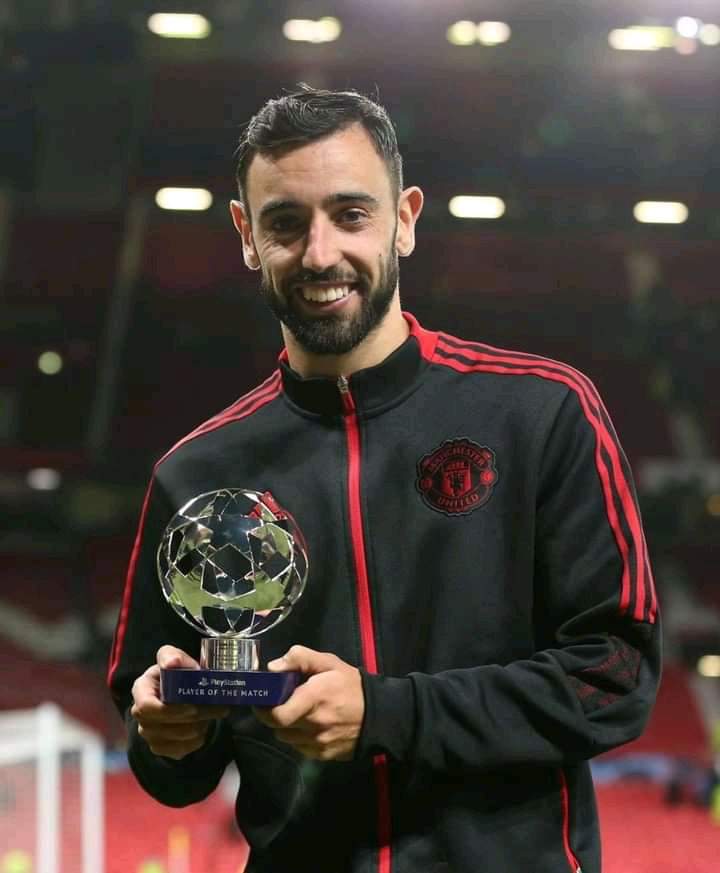