Check out the basic differences between 'Football' and 'Soccer.'

Have you ever been asked the question ' What's the difference between Soccer and Football?' and you just stood there without uttering any word thinking the person who asked is abnormal? 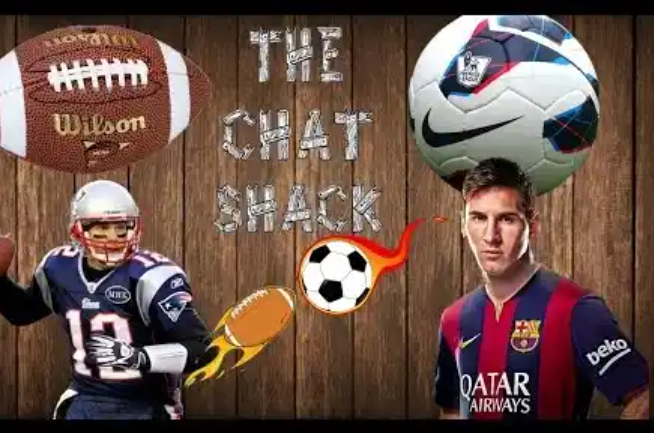 The truth is that the question is a very valid one and it depends on the perspectives of the questioner and the respondent. In its simplest form for better understanding without extended words, one is 'American' by tradition and one is 'British' or for the rest of he world. 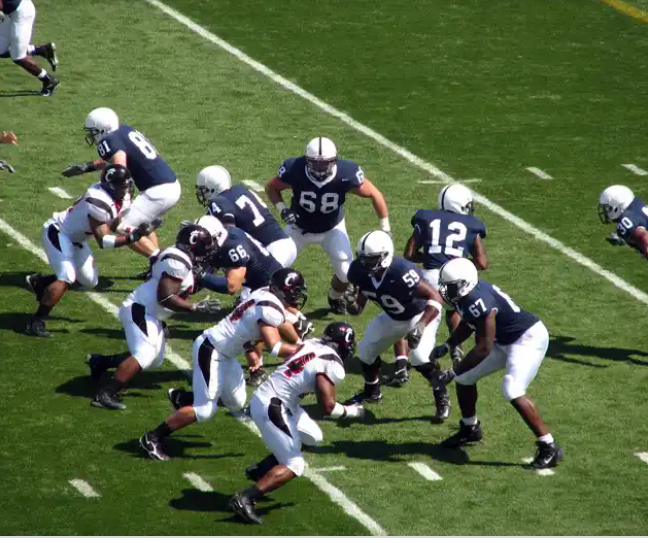 If you ask an American what the differences between both are, he would first tell you to add 'American' to the 'football' to make it 'American Football' before he or she starts explaining.

If you ask a Briton or any other person who's not American by nature what the difference is, he or she would tell you it's the same thing because it's used interchangeably. 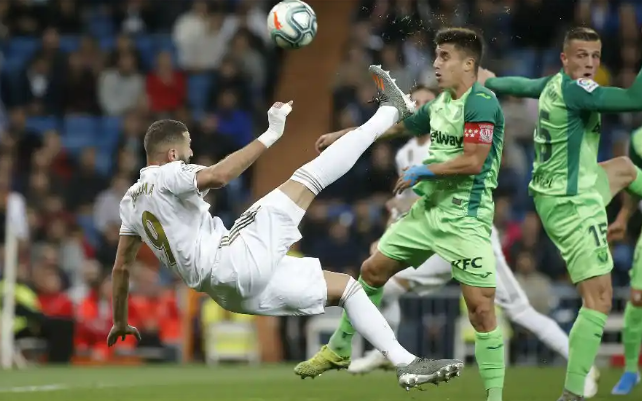 We are not Americans and they both mean the same thing to us hence the need to ignore the question. But there are some people who have relatives in America and they communicate or argue about sports but can't come to an agreement. Some of us have also witnessed it especially if you're a member of a football group on any social platform.

For it to be understood easily;

Soccer to an American and sometimes a Canadian is the same thing as normal Football to other people.

Football to an American is 'American Football' which is like rugby except the players put on gears whilst playing this one.

Soccer and Football to a Briton and citizens of other nations is the same thing.

I hope the three statements above has helped cleared the basic misconceptions? Soccer (normal Football) is played with a round ball that can be kicked and headed with the purpose of putting the ball at the back of the goal post of an opponent while American Football is more of a rugby type game in which the oblong shaped ball is thrown and pass as well as kicked from one end of the pitch to the other in order to cross the opponent's backline. 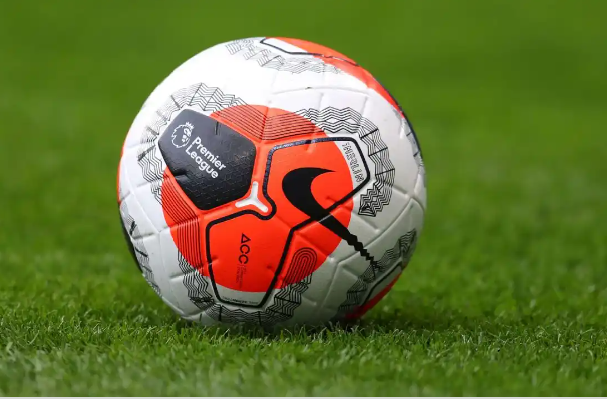 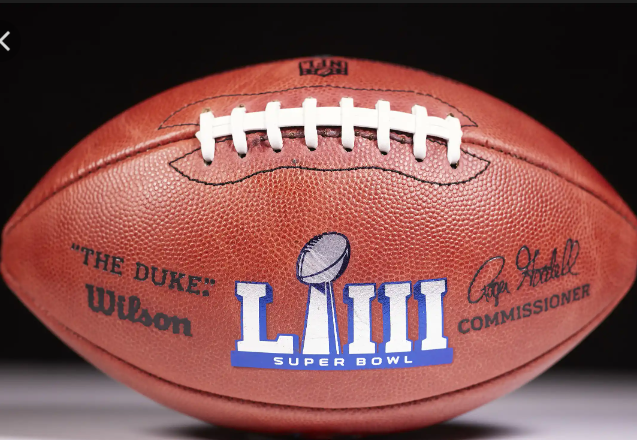 Football's actual name outside America is Association Football but was just shortened to Football. To avoid the confusion of linking Football with their native American Football, the Americans prefer calling 'Football' Soccer while the rest of the world maintained their 'Football' stance.

Some basic characteristics which are similar include;

In American Football, 11 players are on the pitch per team and the object of the game is to score points by carrying the ball beyond the opponents touch line.

In Soccer or Regular Football, 11 players per team on the field including a goal keeper stationed at both ends of the pitch.The object of the game is to put the ball in your opponents goalposts. In American Football, the substitution is unlimited whereas in Regular Football you have a maximum of three until recently when it was increased to five.

Finally, the American Football is a close contact game, you have to hit each other and collision is allowed whereas in Regular Football, it's controlled and excess contact with bad intent are deemed to be fouls.

Below are some pictures of both games. Please do well to notice the differences so as to avoid confusion in subsequent scenarios. 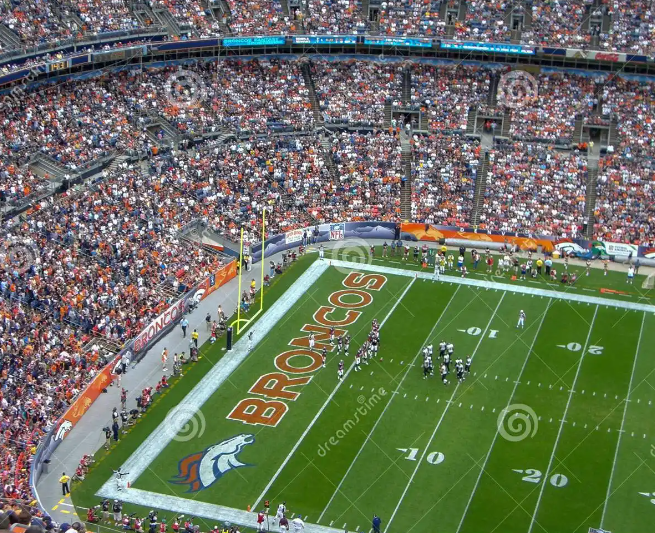 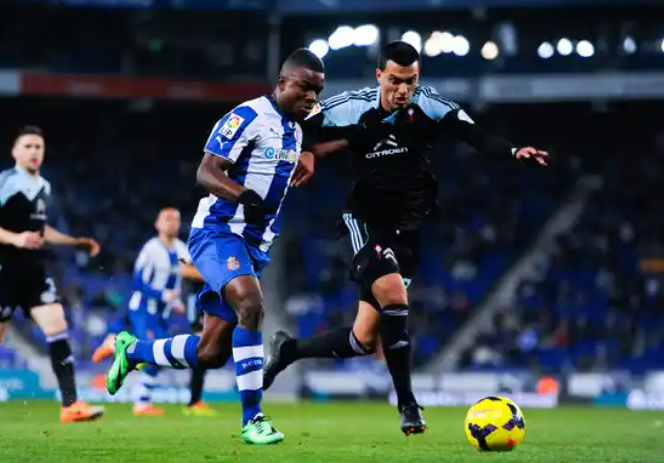 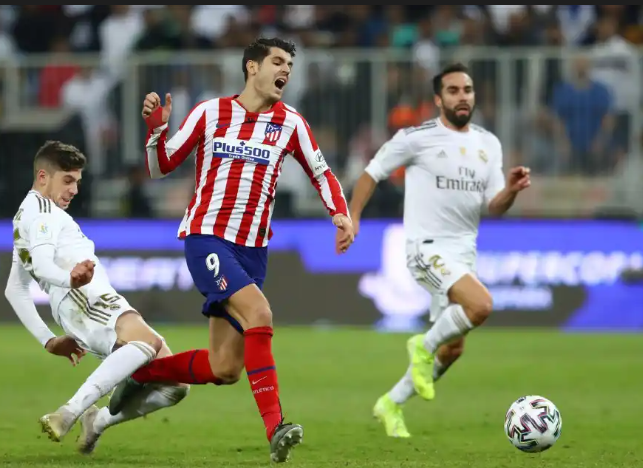 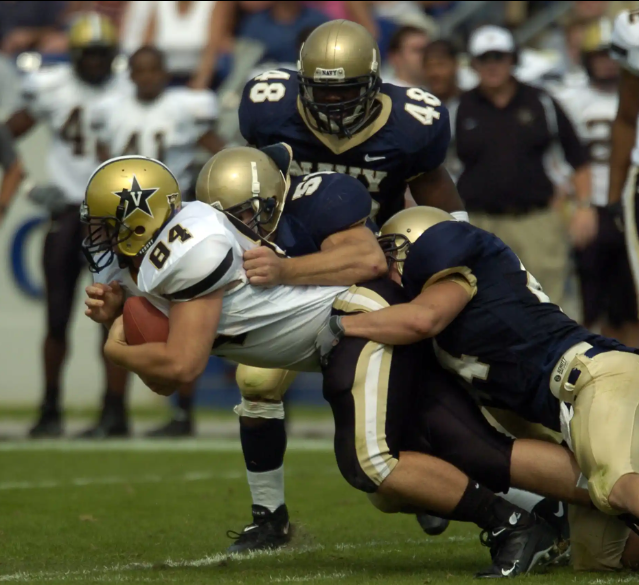 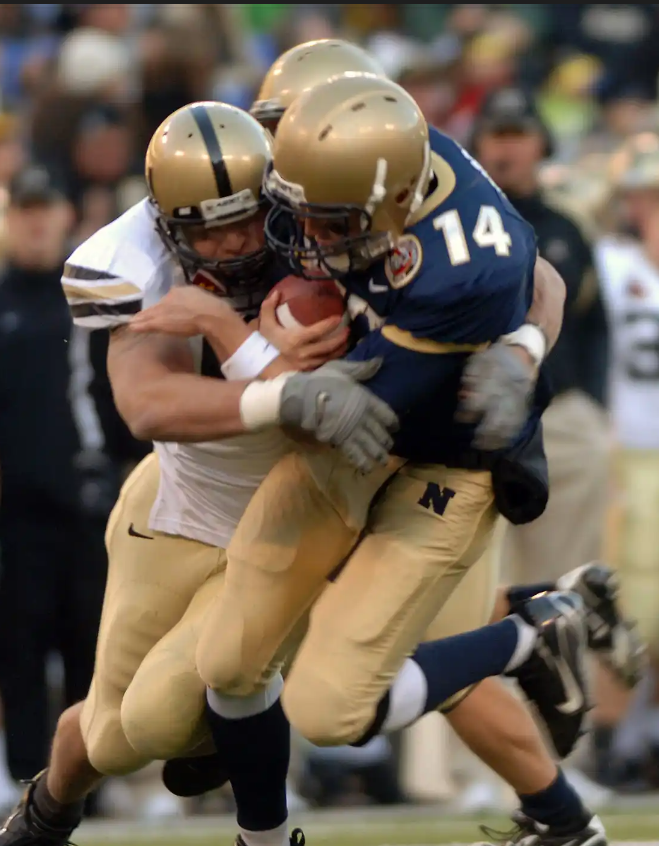 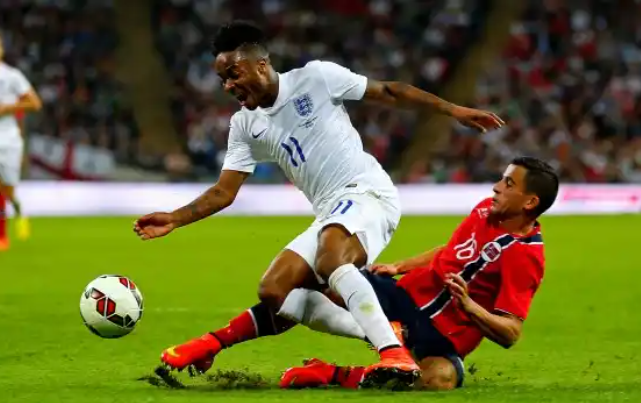 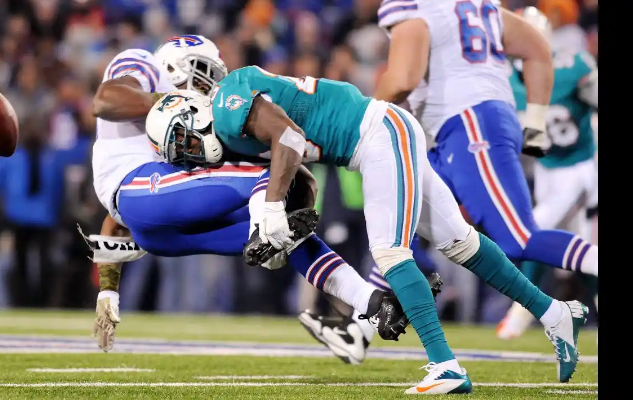 Summarised to a much simpler form;

The majority of people in the world say Football while an American calls in Soccer.

I hope you now understand the basic differences between those sports and I am sure if anyone asks you what the difference is now, you'll be able to provide them an almost accurate answer.

If you have any contribution(s) or comment(s) to add, please do in the comments section.