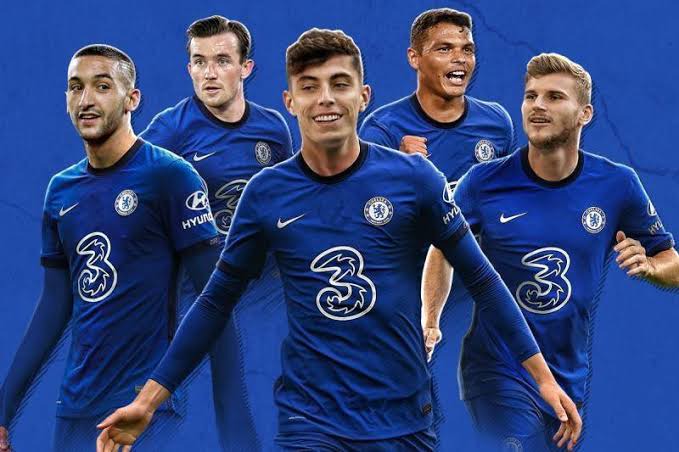 After chelsea owner Abramovich reportedly handed a £250 million transfer war-chest to Frank Lampard last summer, the England man was able to sign his kind of players for a total summe of approximately £220 million. After his sack, three of his summers signings no longer have regular playing time under the new coach. 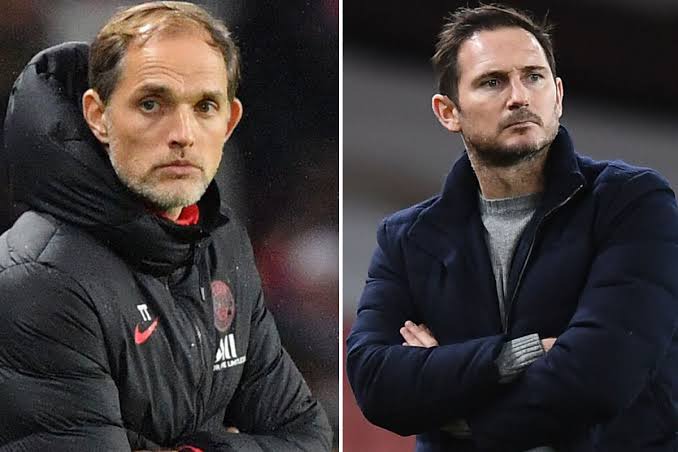 Since Thomas Tuchel took over from Lampard, he has proven Abramovich decision right as he has won almost all his games with a good number of clean sheets despite playing big boys. 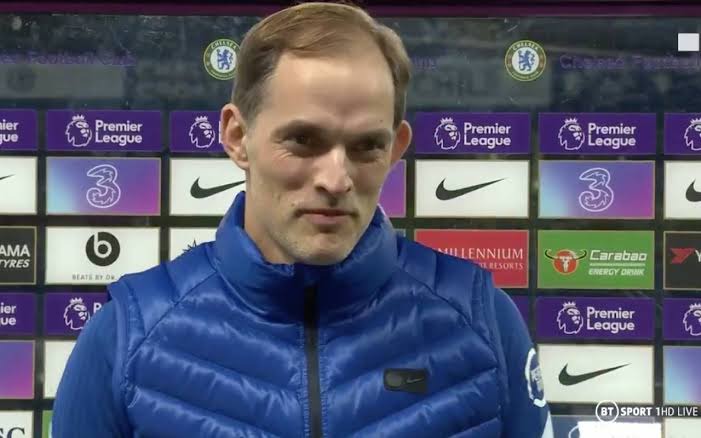 Although he tweaked the formation from Lampard's 4-3-3 to a 3-4-3 formation. He gave every player a clean slate to impress him but after a month, Ben Chilwell, Thiago and Kai Havertz who normally get enough playing time, now have limited playing time. 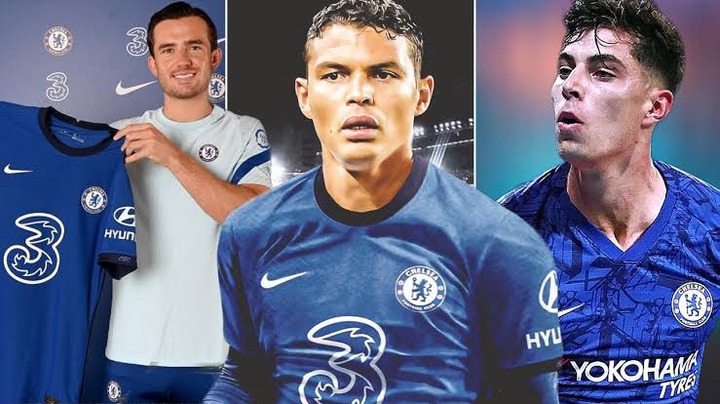 Frank Lampard thought Marcos Alonso was finished and so he signed Ben Chilwell. Thiago Silva was signed to bring leadership at the back while Kai Havertz was signed to add creativity to the team. With Tuchel, Alonso is now ahead of Ben Chilwell in the pecking order. Rudiger who was also left out by Lampard is ahead of Thiago Silva.

Does this means Lampard made the wrong signings?

Chelsea linked with Manchester City defender, but is it just another dead end?

Checkout The Prize Money, All Six EPL Clubs Stand To Lose From Withdrawing From The Super League

Super League: John W henry sends a message to all Liverpool supporters in a short video