Chelsea Will Finish On Top Four If They Do This. 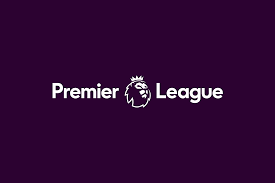 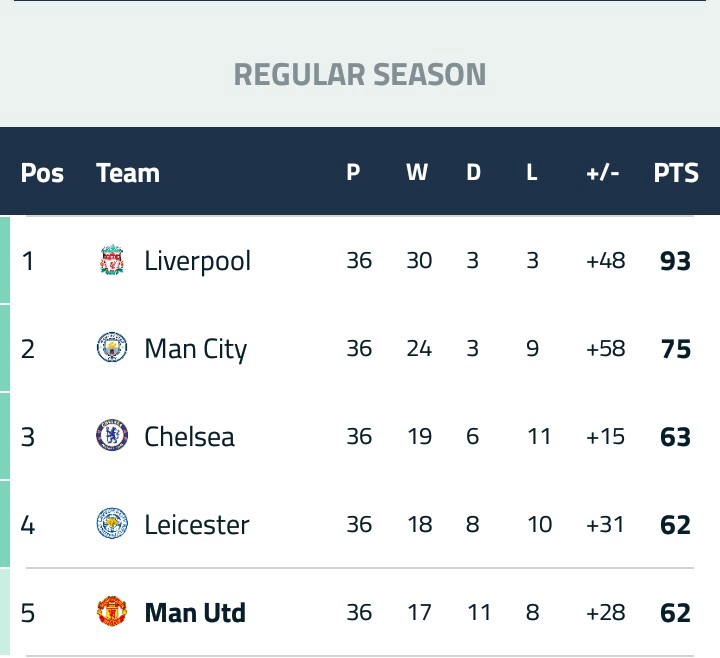 Considering their remaining 2 fixtures ,Chelsea will visit Anfield to take on EPL Champions Liverpool who intends to maintain their 100% record at home and their last fixture is against hard fighting Wolves at the Stamford bridge. Leicester has the toughest remaining fixtures as they will be ready to lock horn away with Jose Mourinho boys as they are battle ready for the last lap of the race and they will also welcome the Red Devils to King power Stadium for a match that will decide the fate of both teams as regard Champions league spot. Meanwhile United in other hand will welcome West Ham united to Old Trafford for a match that will keep their top four hope alive and visit Leicester City at king powerStadium for their last Premier league fixtures.

Chelsea to finish on top for if they do this. 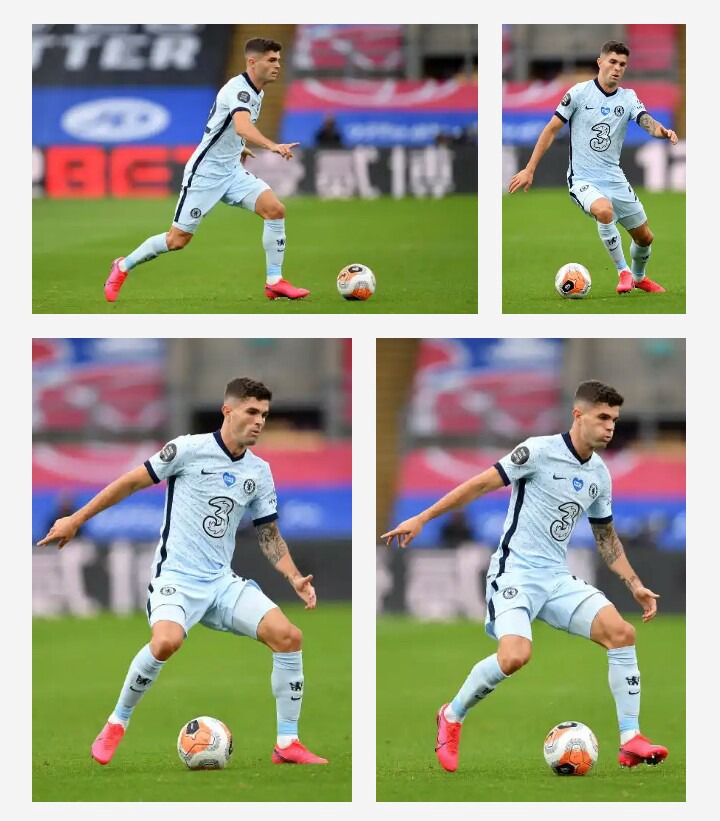 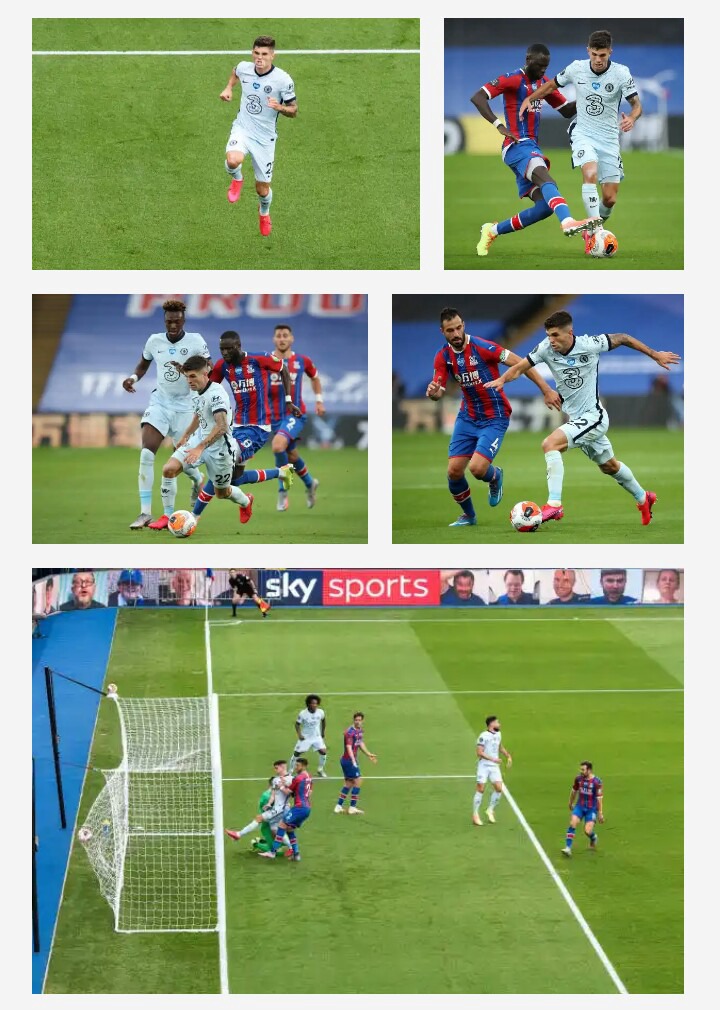 Chelsea Fc have all the opportunity to finish on top four as they grab their ticket for the most prestigious European competition next year( UEFA Champions League).

In football injury time is very delicate,because anything can happen as the journey gradually comes to an end. Chelsea have an edge over Leicester and United with just a single point. Sometimes in a race overtaking is allowed, but if the person ahead is fighting with dedication and hardwork the race will end gloriously, for hardwork pays 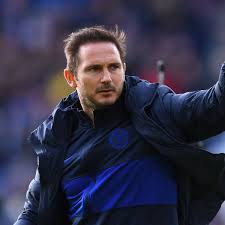 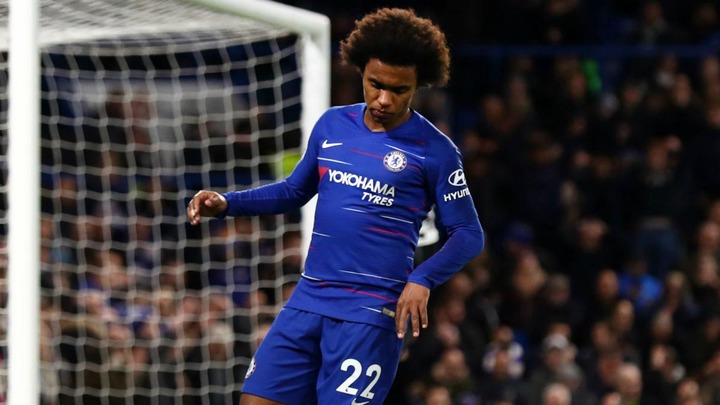 The boss Frank Lampard need this to finish on top four ,the defence line need to be caution to avoid unnecessary mistake that can lead to freekicks inside or outside the box, since their inability to handle set pieces has cost them a lot this season. Playing the ball back to Arrizabalaga is not a good idea because it gives opposition confident to attack deeply but rather Chelsea need to built quickly from the back and put pressure in the opposition box as Oliver Giroud has being in fine form of late. Lampard need to start Reuben Loftus Cheek who has gradually rediscover his form to add more quality to the team. Christian Pulisic is a player maker who drive in and out of the box ,but sometimes he can easily release the ball to ease pressure from opponent. He can link well with experience Willian to deal well with opponent's in the box.

Taking a critical look at the remaining two fixtures ,Chelsea should play this two matches as if its a cup Cup final .Though Liverpool will want to maintain 100% home record ,but Chelsea have won against Liverpool this season,and if Chelsea can replicate the form during the Super Cup then they will take all 3points from Anfield.

Their last with Wolverhampton wanderer's at Stamford is a game Frank Lampard need all three points. If they Blues give their all in this game they will prevail easily against hard fighting Wolves .

Chelsea are already ahead of Leicester and Manchester united, what they just need do is to win their remaining two fixtures,if the Blues do this they will qualify for next year Champions league .