By Mindshare (self media writer) | 1 month ago

World Wrestling Entertainment (WWE) is always associated with gigantic heights. Wrestlers who are tall and have bulky figures have dominated WWE and are usually fans’ favorite. However, there are a few dwarfs in the history of WWE who have gained spotlight because of their short height. Here is the list of top 5 shortest WWE wrestlers of all time. 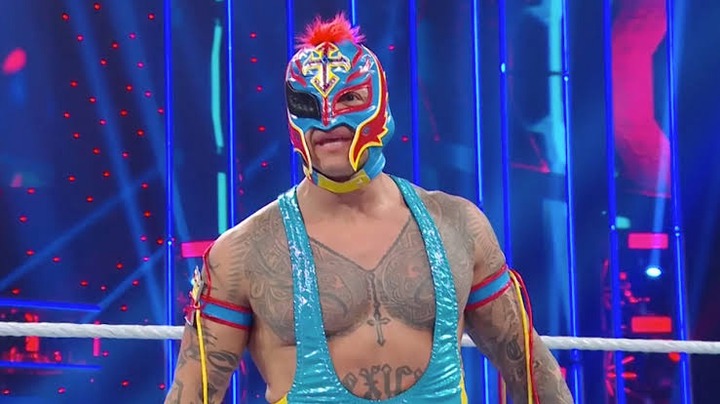 He is known for his quick and flying moves. Ray Mesterio finishing move 619 is known by everyone. 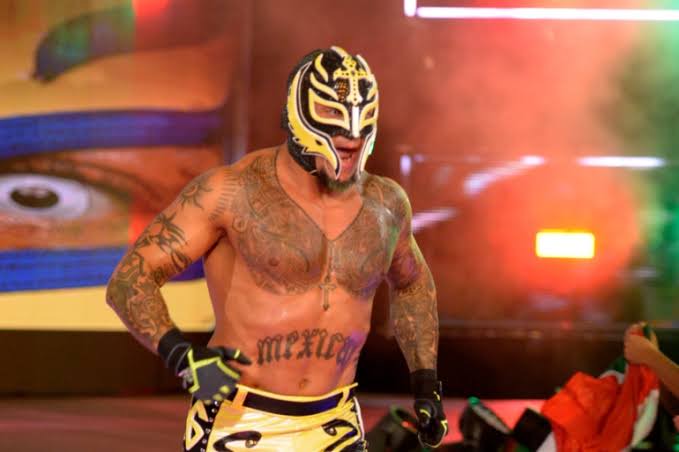 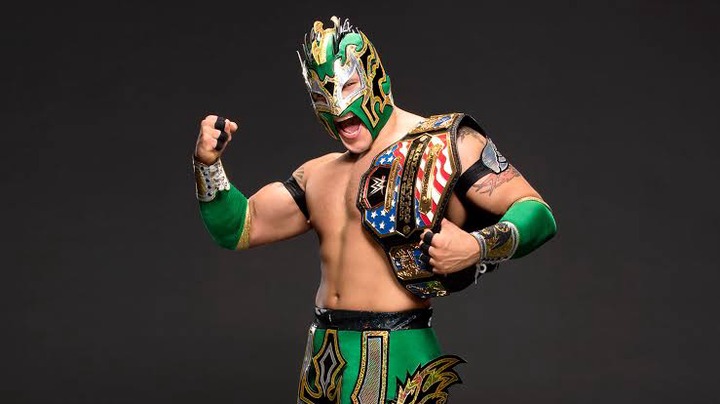 Kalisto began his wrestling career in his home country- Mexico. Then he moved to the USA and featured in NXT. He is known as ‘King of Flight.’ Kalisto won the tag team championship with veteran Sin Cara. Furthermore, he defeated Alberto Del Rio to be crowned United States champion. In the year 2017, he became the WWE first cruiserweight title champion. 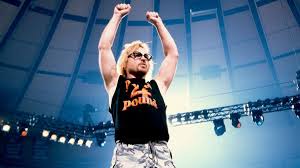 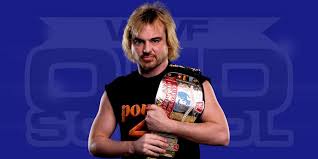 Spike Dudley is the former WWE European Championship and WWE Hardcore Champion. He was one of the favorites among the fans. His small height didn’t prevent him from becoming a fan favorite. 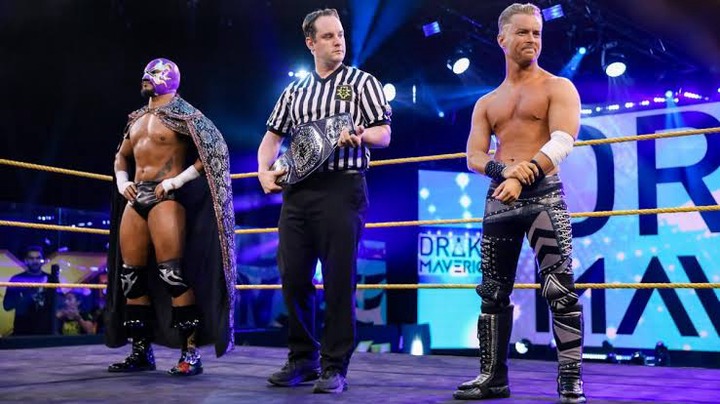 He made his wrestling debut in IMPACT wrestling under the name Rockstar Spud. Drake Maverick then moved to WWE. 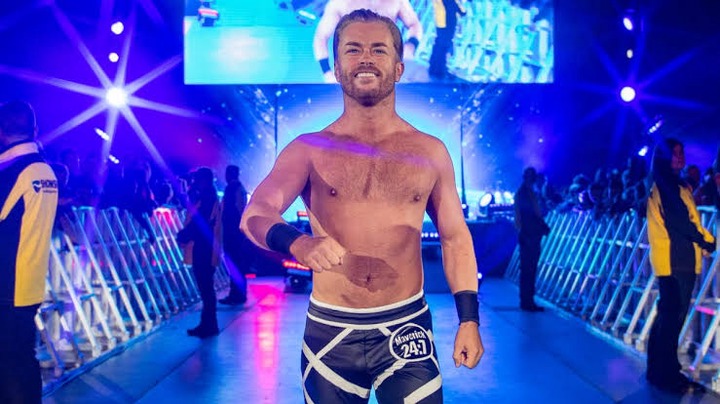 Maverick has performed different roles in WWE from wrestler to general manager. His fan-following increased on 205 Live, where he was the first GM. Moreover, he was also the manager of the tag team AOP (Akam and Rezar). 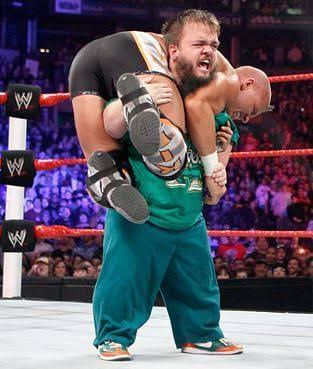 The shortest player in WWE history is Hornswoggle. Hornswoggle is the last WWE Cruiserweight champion. He has made numerous cameos in WWE and entertained the fans. 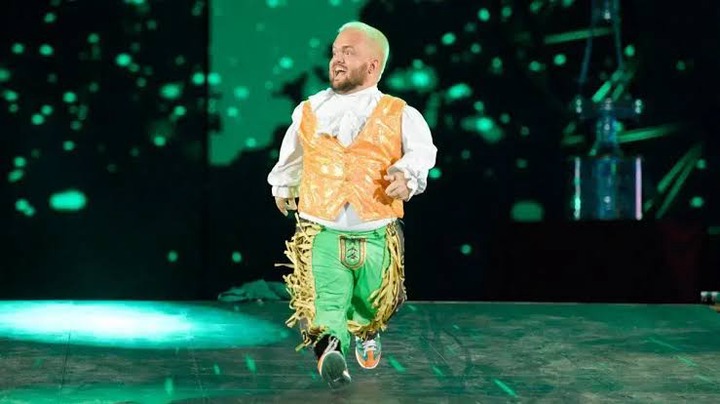 The 4 feet 5 inch made his wrestling debut in 2004. Some of his famous appearances are with D Generation X, Finley etc.