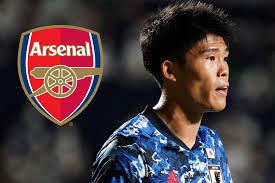 The 22-year-old defender has spent the majority of his career at center-back, appearing in 96 games. He also has experience at right-back, but he has played less than half as many games there as he has in central defense.

Arsenal spent £50 million on Brighton centre-back Ben White earlier this summer, but Arteta is still struggling in the position. So far this season, Rob Holding, Pablo Mari, Calum Chambers, and Sead Kolasinac have all played at the heart of Arteta's defense.

All of them, however, failed to impress as the Gunners conceded nine goals in their first three Premier League games. 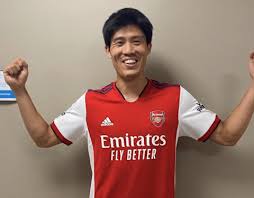 "He is someone who can come here and play straight away because we loaned Hector Bellerin to allow space for him to come and feature straight away.

"That's the plan but of course, it's up to Mikel if he plays or not." 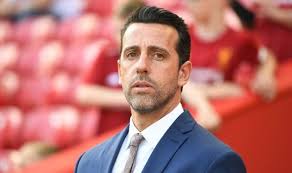 The imminent return of Gabriel, who will most likely be Arteta's first-choice partner for White when both are fully fit, is a positive for Arsenal.

The Gunners' defense looks a lot stronger once the Brazilian returns and Tomiyasu lines up at right-back. They have a favorable schedule following the international break, as well as the opportunity to lay the groundwork for future improvements. Edu also stated that Arsenal has no set goals for the season, and that he is simply looking forward to seeing how Tomiyasu and the club's other newcomers fit in.