Opinion: Xavier Mbuyamba could be the next 'big player' for Chelsea

By Fameman (self media writer) | 23 days ago

Every Chelsea manager in recent memory appears to have been involved in the promotion and subsequent development of a talented young player. Ruben Loftus-Cheek is Jose Mourinho's player. Antonio Conte has Ethan Ampadu on his team. Callum Hudson-Odoi is Maurizio Sarri's player (technically promoted under Conte, thrived with his successor). Despite being responsible for a slew of call-ups, Frank Lampard has Mason Mount. Thomas Tuchel has been in charge for eight months (almost to the day), and despite inheriting a young team from the start, he has yet to truly promote from within. 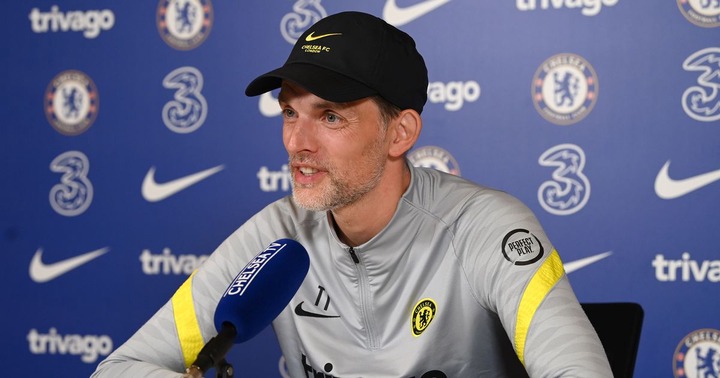 A mass youth exodus over the summer could have harmed Tuchel's reputation for integrating young players. The loan moves of Tino Anjorin and Billy Gilmour left the German manager with no true youngsters on the verge of breaking through. There's Trevoh Chalobah, but he's had first-team experience elsewhere, so counting his rise would be unfair. Many questions were raised about the path to the first team as a result of this. There are, however, a plethora of talented, rising stars competing at Cobham. Tuchel's Carabao Cup team selection revealed one candidate who could be the next big star at Stamford Bridge.

Xavier Mbuyamba made his first appearance on the teamsheet against Aston Villa in midweek, coming off the bench. Mbuyamba has received a lot of attention over the last three seasons as a result of his strange transfer saga. After all of his young career's ups and downs, it was great to see him play a role, even if he didn't get into the game. 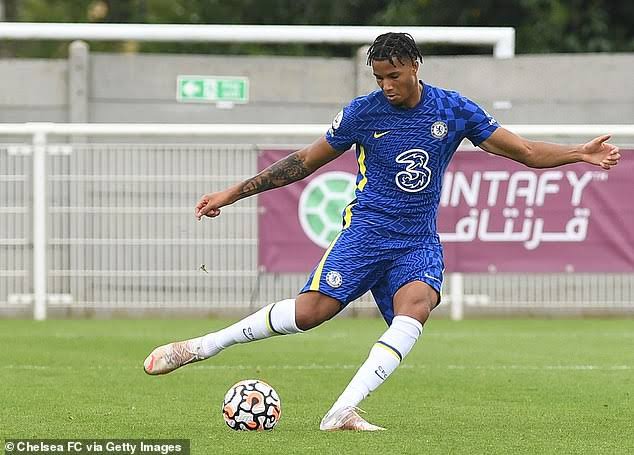 Back in 2019, the young centerback was on his way to join the Blues from MVV Maastricht, where he became the Dutch club's youngest debutant, but the team's transfer ban prevented the move.

However, there was mutual interest. He chose Barcelona as his temporary home for a season while he awaited the suspension's lifting. Although he did not join Chelsea right away, the English club eventually beat out other European powerhouses such as Bayern Munich, Liverpool, and Real Madrid for his signature. When he first arrived in SW6, there was understandably a lot of buzz around him, but a torn meniscus kept him out for the majority of the season. 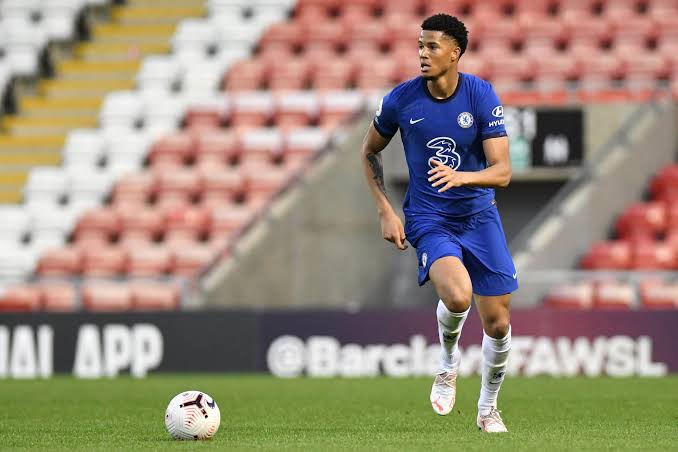 Mbuyamba has yet to reach his full potential as the next great Dutch centerback in England. Tuchel has taken a special interest in him in recent weeks, despite this.

Mbuyamba, along with a few other academy standouts, joined first team training during the previous international break. However, reports from Cobham and photos from Mbuyamba's social media indicate that he has not yet returned to his old dressing room. These suspicions were confirmed when his name appeared for the first time on Tuchel's teamsheet in the EFL Cup.

The inclusion of the 19-year-old suggests that the manager has taken a special interest in him. Mbuyamba is a 6-foot-5 Dutch defender who has drawn comparisons to Virgil van Dijk, so what's not to like? 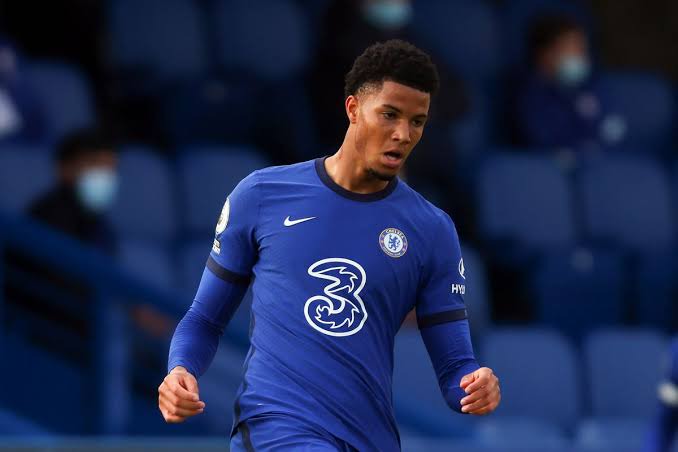 Tuchel's true feelings for the centerhalf will be revealed in the coming weeks. Given the Blues' depth, he is unlikely to be a regular in the matchday squad, but he could play a minor role. This year, Chelsea is still competing on five fronts. When the winter months arrive, the fixture list is likely to become crowded, to say the least.

The coaching staff is unlikely to turn to Lewis Baker for help in central defense as they did in the preseason, so Mbuyamba could make his long-awaited debut this season. Tuchel clearly understands why the Dutch centerback is getting so much attention. It would not surprise anyone if the promising teenager ends up being the youngster closely associated with Tuchel's reign in the future. Mbuyamba is leading the charge for the next generation of stars in west London, where the youth revolution is alive and well.