Four Liverpool Players Who Were Impressive During the International Break

By DynamicSports (self media writer) | 3 days ago 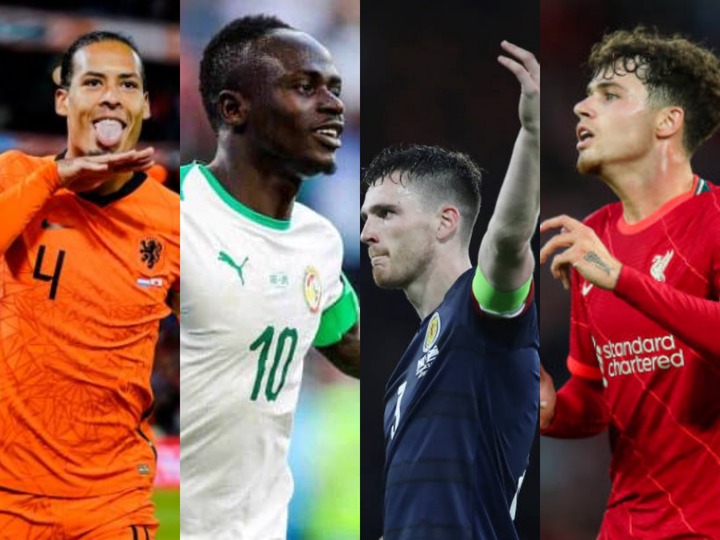 The second international break of the season commenced Wednesday, last week, with league football giving way to international football. Liverpool's manager Jurgen Klopp saw as many as 27 of his players head out on international duties. Out of the 27 players called up, only 14 are first-team stars with the rest being young players and loan stars. Among the 14 senior players that were called up for international duties, we would be looking at four of them that performed most impressively:

Liverpool youngster Neco Williams is one of the first team players called up for international duties and the 20-year-old gave a good account of himself when he started as the left-back in Wales' World Cup Qualifiers match against the Czech Republic. The Liverpool academy graduate provided the assist for Wales's first goal of the match which was scored by former Arsenal star Aaron Ramsey. He helped Wales get a point from the match which ended 2-2. 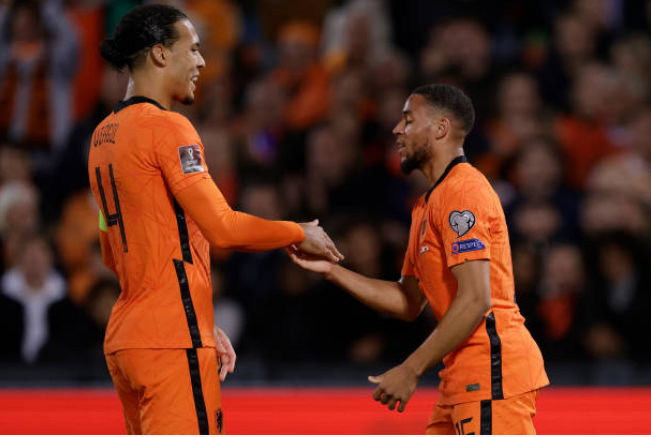 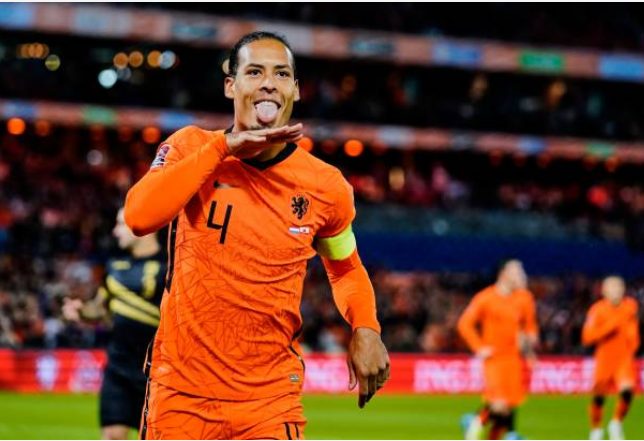 Virgil Van Dijk was a constant presence for the Dutch national team at the back as he led the squad to two clean sheets in the two matches they played during the international break. The tough-tackling defender also scored the Netherlands' first goal in the match against Gibraltar which ended 6-0. He would be looking to continue his impressive form when he returns to Liverpool. 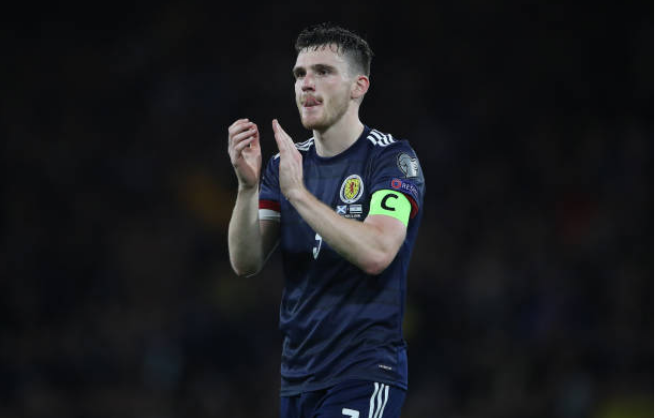 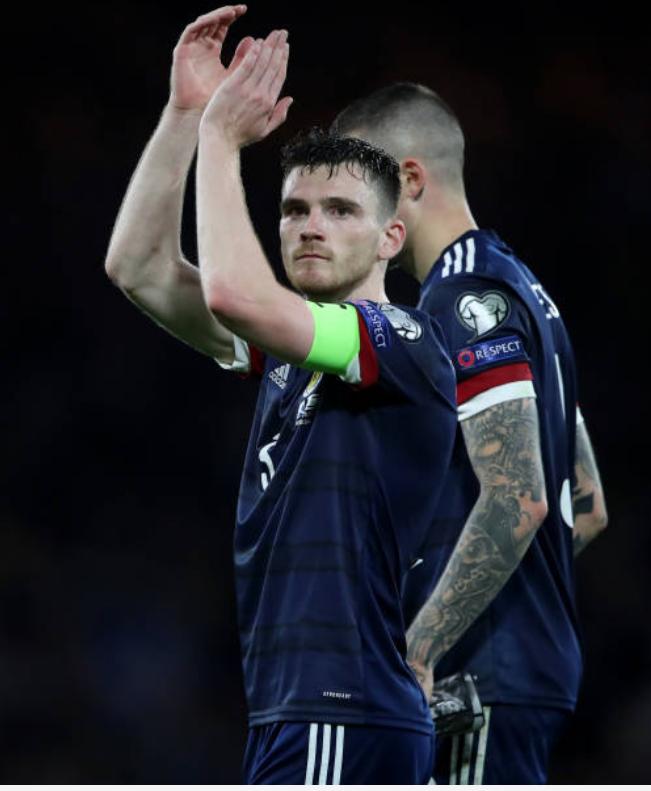 Andy Robertson was part and parcel of everything Scotland did right in the international break. He was the creative spark the team needed and he didn't disappoint as he provided two assists in Scotland's 3-2 win against Israel. He also helped Scotland keep a clean sheet in their second match against Estonia. 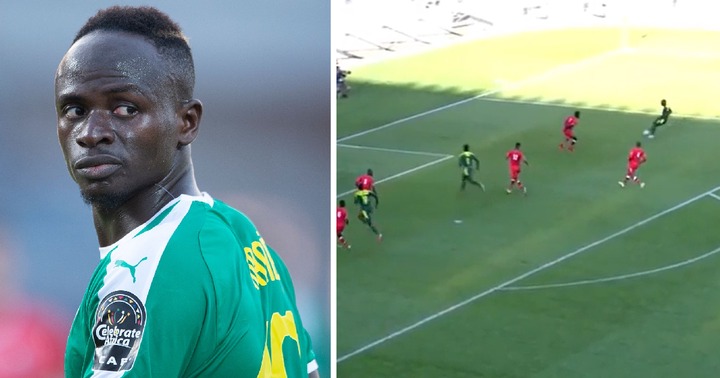 Former Southampton star Sadio Mane has been in unstoppable form lately and he took this form into the international break as he was highly instrumental in Senegal's 4-1 win against Namibia. The Liverpool attacker had a hand in three of the four goals as he scored one goal and provided two assists.