By Safetyhub1 (self media writer) | 24 days ago 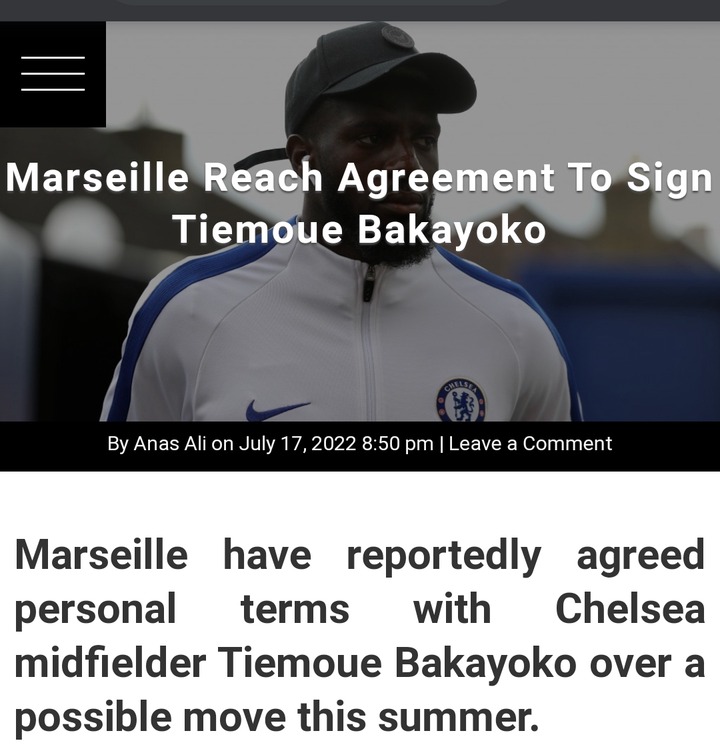 According to Marca, Marseille have made a positive start in their pursuit of Tiemoue Bakayoko and are likely to land the French midfielder this summer. Marseille are in dire need of midfielders having sold some of their key players and Chelsea outcast emerged as one of their top targets.

Marseille have reached a personal agreement with Bakayoko as well. The midfielder is prepared to sign a four-year contract as he looks to force his way out of Chelsea, following a disastrous spell at Stamford Bridge.

Tiemoue Bakayoko joined Chelsea in 2017 after helping Monaco to win the league. Unfortunately for the Frenchman he was unable to make it at Chelsea and has spent most of his Chelsea career on loan deals. Currently there is no place for Bakayoko in Thomas Tuchel's squad that comprises of Mateo Kovacic, N'Golo Kante, Jorginho, Loftus Ruben Cheek, Conor Gallagher, Billy Gilmour and Mason Mount. 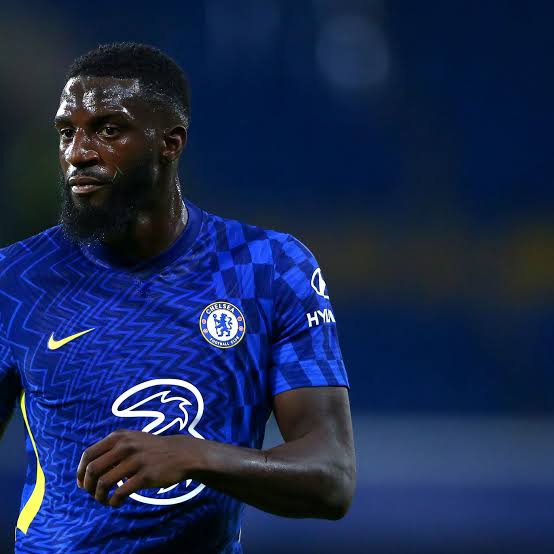 Done deals around the Europe that was completed today:

Cluj have officially signed goalkeeper Simone Scuffet on a free transfer from APOEL. 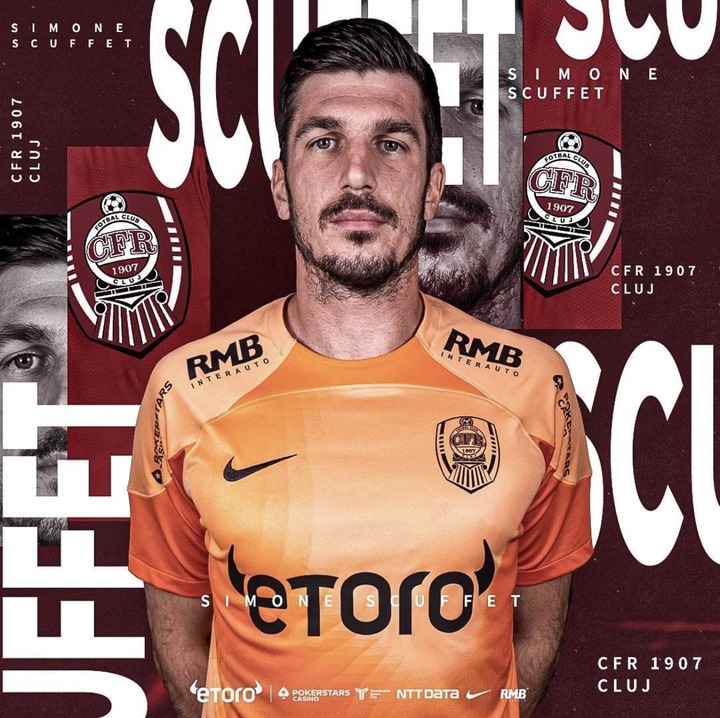