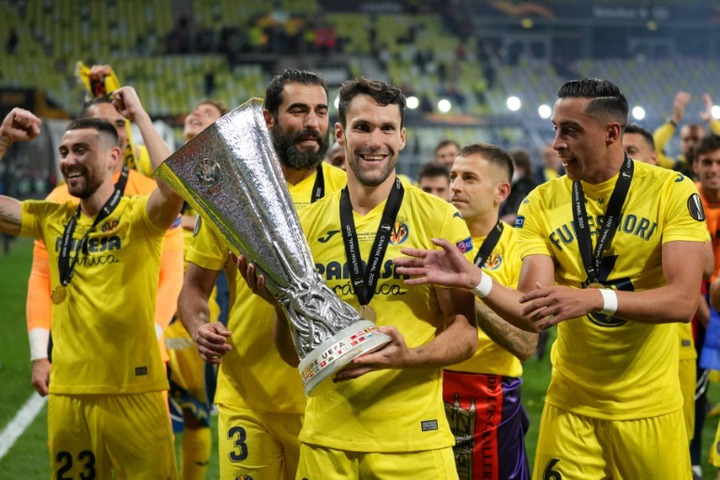 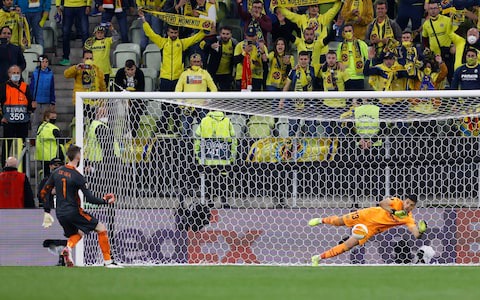 Rio Ferdinand says Manchester United failed to win the Europa League on Thursday night because the team's big name stars refused to come to the party, and take the game to their opponents, Villarreal.

The Red Devils were made to return to England empty handed after they fell 10-11 in a gruelling penalty shoot-out to the Yellow Submarine after goalkeeper, David De Gea's last kick was saved by opposite keeper, Geronimo Rulli who dived full length to stop the Spaniard's spot kick from 12 yards.

This was after no clear winner had emerged following a 1-1 stalemate -- with goals from Gerard Moreno (Villarreal) and Edison Cavani (United) -- keeping scores at par.

Well, it would be the Red Devils who ended up fluffing their lines through De Gea's miskick after 21 successful penalties had been taken on both sides.

But in a post-match analysis with BT Sport, Ferdinand, a Manchester United legend believes the game could have been settled long before regulation time had the English team's big guns be more alive to their responsibilities.

He is sure that the outcome of the game could have be different had these stars played with more urgency, more inventiveness, more aggression in a game Villarreal opted to sit back and absorb the pressure.

He observed that after Cavani drew United level in the 55th minute, there was no attempt by the Red Devils to consolidate on the pressure in order to open up a Villarreal defence that opted for a containment strategy, noting that the all too familiar malady of the team's over reliance on certain players ultimately backfired.

"Manchester United have relied on individuals throughout the season to come up with the trump cards, in critical moments in the games," Ferdinand lamented.

"Bruno is the man they have leaned on, Cavani, Mason, sometimes, Marcus, but today, they never came up with the goods. 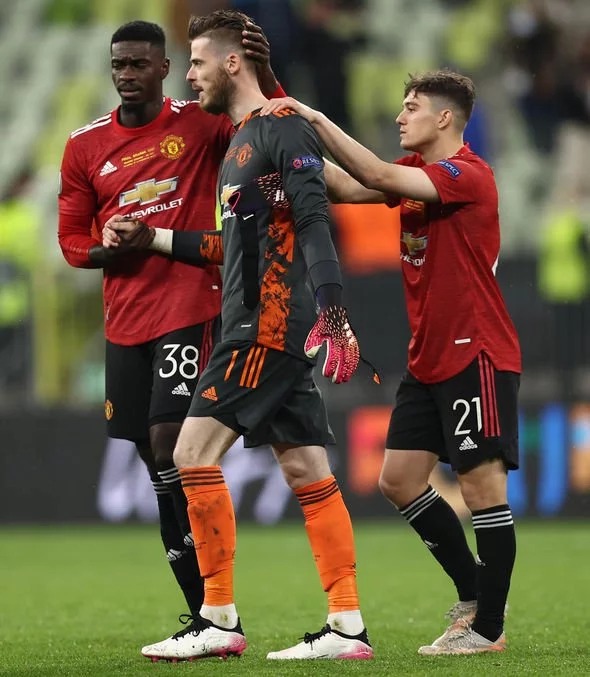 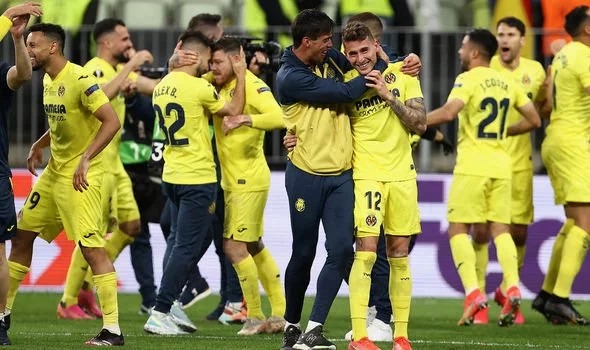 "In the final third, they didn't take enough chances, they didn't risk enough, the imagination wasn't there, the creativity today.

"It's not been too many occasions where you can say that, one of them hasn't stepped up and produced.

"They had a spell after Cavani scored and you thought they had the momentum and were going to go on and take the game by the scruff of the neck, but they didn't," he added.

United were bedeviled by many problems on a night they should have made their fans happy in faraway Gdansk.

Paul Pogba and Scott McTominay in midfield did not click as they failed to stamp their authority on the game.

Bruno Fernandes also failed to read Cavani's constant runs into the Villarreal goal area by failing to give him passes at the right time while Ole Gunnar Solksjaer's match reading and substition abilities were suspect.

In the end, it was the opportunity for Villarreal coach, Unai Emery to achieve a unique record -- that of being the first coach to win the Europa League four times. 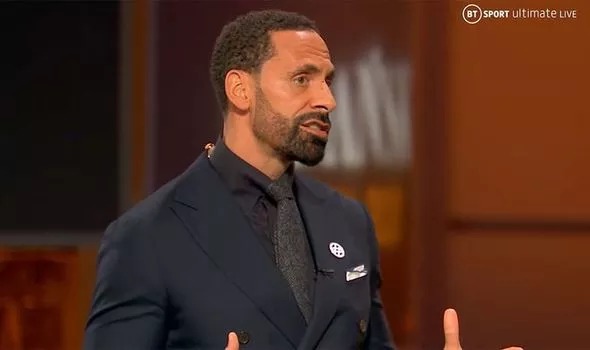 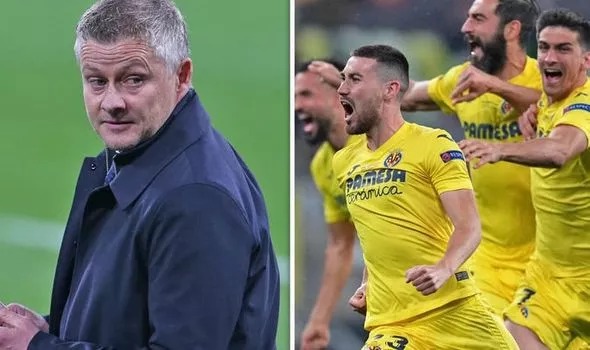