By Frankasgist (self media writer) | 11 months ago

The continental football tournament of the South American's (CONMEBOL) is approaching it's climax; as only 4 teams were left before two nights ago when Brazil defeated Peru in the first semi final of the tournament, and Argentina defeated Colombia in the second semi final yesterday. 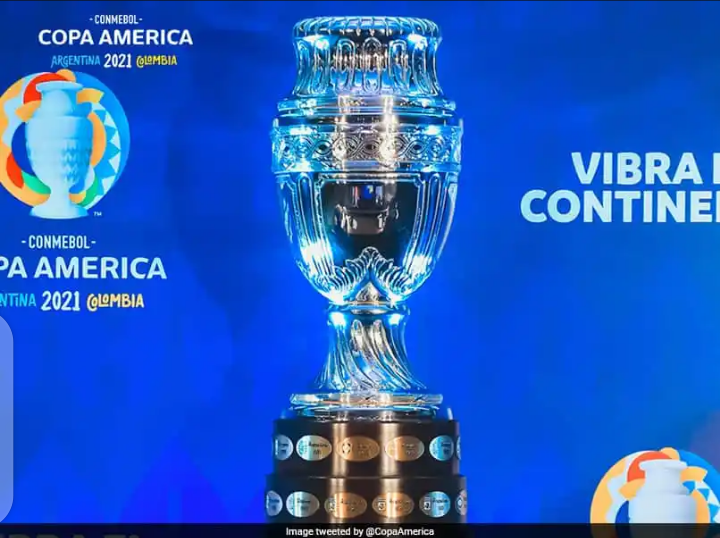 1. Emiliano Martinez: In the absence of the regular Sergio Romero in the squad, Aston Villa's 28 year old Martinez has stood in as the goal keeper of the Argentina squad. His brilliant goal keeping abilities have rescued his team on several occasions in the tournament even yesterday, along with other team mates of his he will be playing in the final against Brazil. 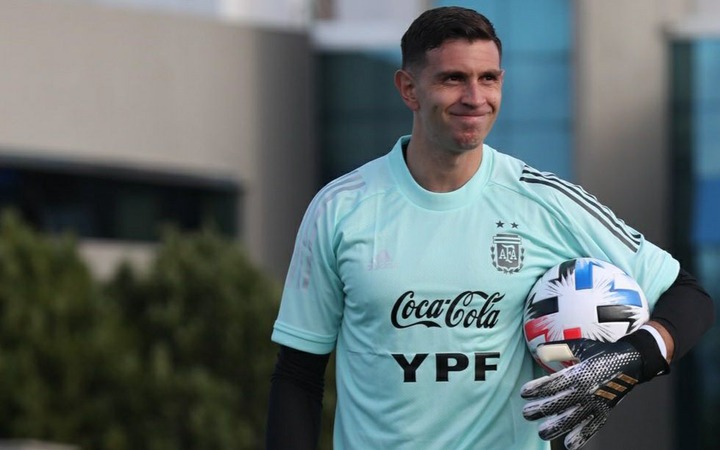 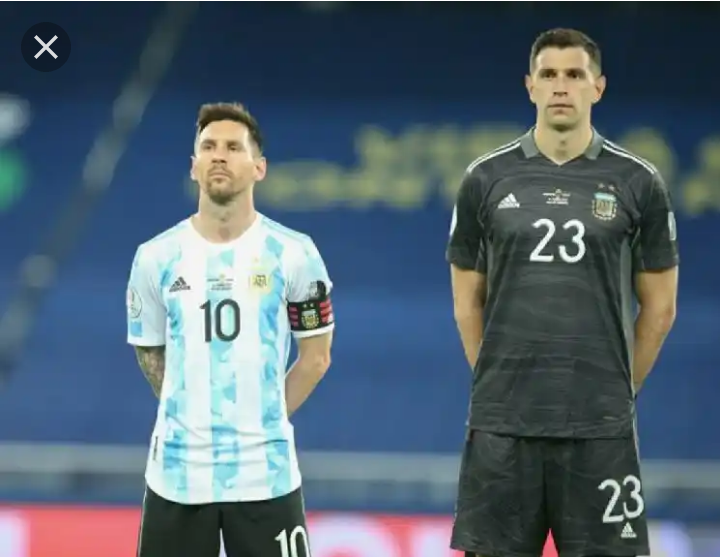 2. Giovanni Lo Celso: The Tottenham Hotspur player is the only premier league midfielder that made the Argentine squad for this tournament, he has often been switched with Rodrigo de Paul in the middle for Argentina and was in contention against Colombia yesterday. For the victory his side came out up with against Colombia, he is another premier league player that will participate in the final of the Copa America. 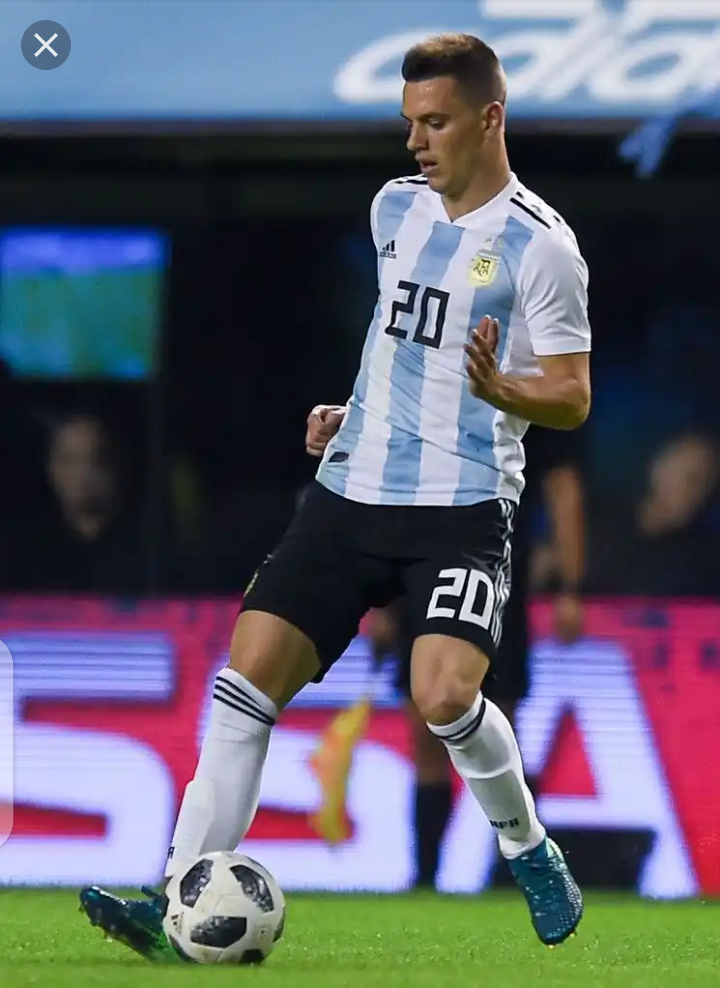 There you have it, the two premier league players that have qualified for the CONMEBOL final because Argentina Won yesterday.

Content created and supplied by: Frankasgist (via Opera News )