Ben Chilwell has shown that he is deserving of a starting spot for Chelsea over Marcus Alonso, and this article will examine how he did it. 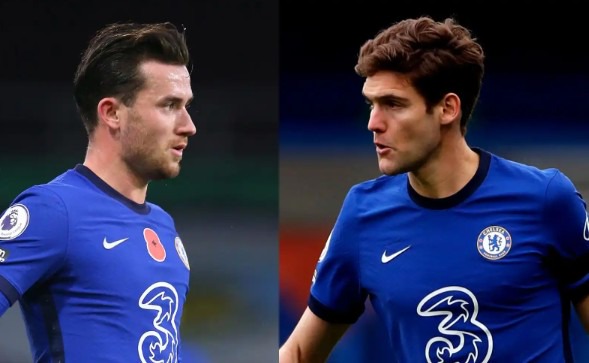 After spending some time on the bench, he made his long-awaited start for the club against Southampton, demonstrating that he is capable of maintaining stability at the back and has a much higher tendency to recover balls from opponents. 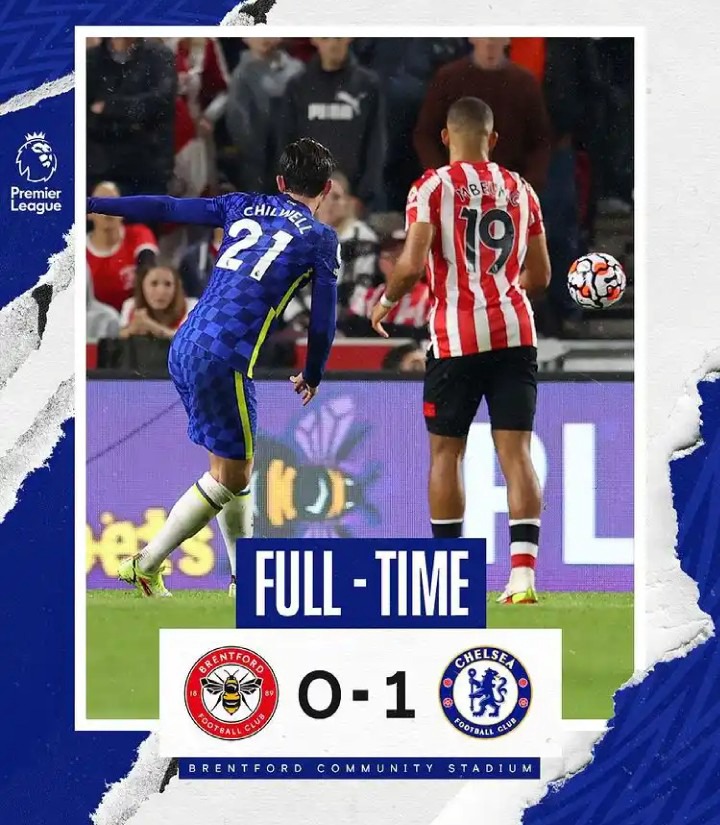 These traits have made him a favorite of many fans, leading to earlier suggestions that he should start the majority of the club's matches.

Though, Marcus Alonso has been shown to be very effective in attack, producing crosses and initiating attacks through set plays, the ultimate responsibility assigned to a left-back player is to protect the team on the wings and recover the balls, both of which Chilwell is capable of doing.

In his last three games, the former Leicester City defender demonstrated all of these qualities. In these matches, he managed to score three goals, one of which was for England against Andorra. 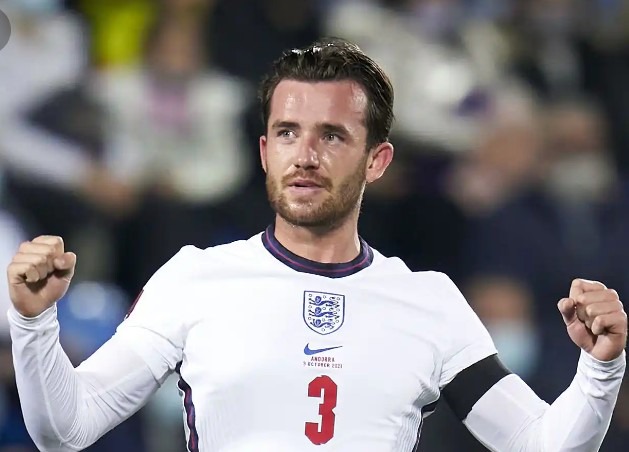 Another outstanding characteristic that is thought to put him ahead of Alonso in the team's pecking order is that he has greater stamina than his Spanish teammate. 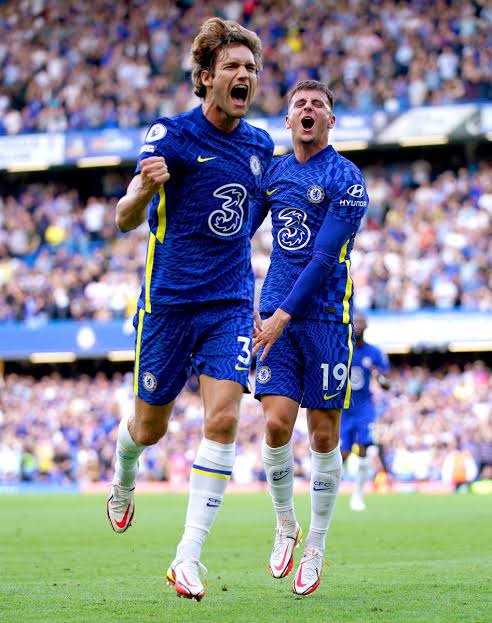 It is undeniable that Chelsea missed numerous excellent scoring opportunities against Brentford yesterday due to the absence of Alonso. For example, when the team was faced with free-kicks, but, Ben Chilwell has demonstrated that he is deserving of a starting spot above his left-wing partner due to his recent performances for the club. 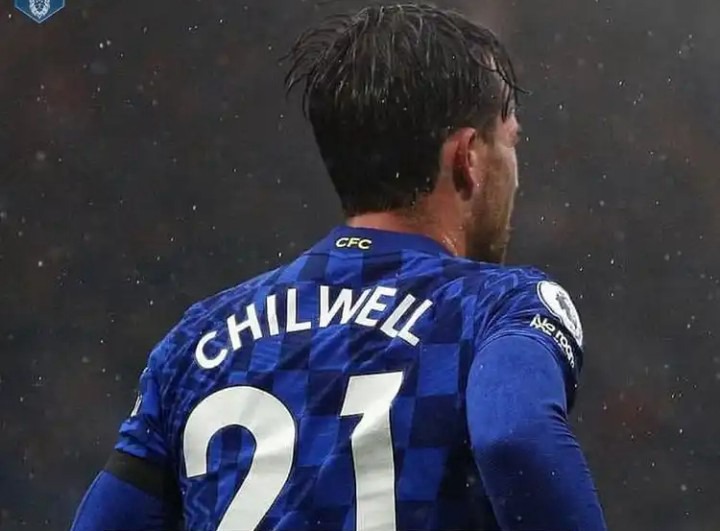