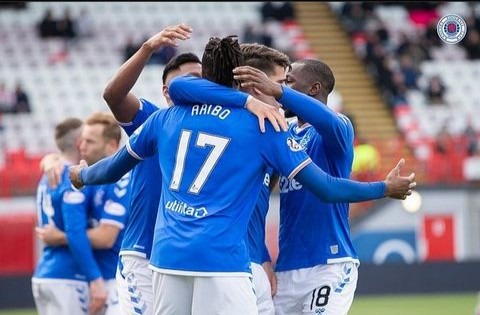 Super Eagles of Nigeria midfield enigma, Joe Aribo was in action on Friday night for Glasgow Rangers in their league cup play off against Dunfermline Athletic at the Ibrox Stadium.

The Nigerian star was given a role to play in his team's starting XI consequent to his impressive performance for his side in their previous game. 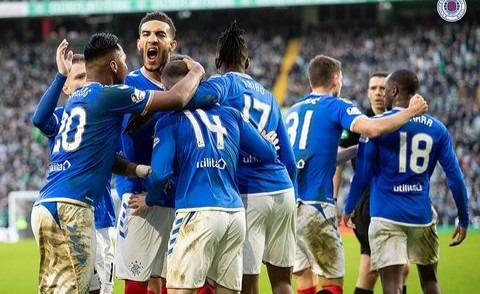 He was yet again at the heart of the midfield for the Steven Gerrard's side which was instrumental in the massive win of the night as he was able to create an assist for the 4th goal in the thrilling encounter. 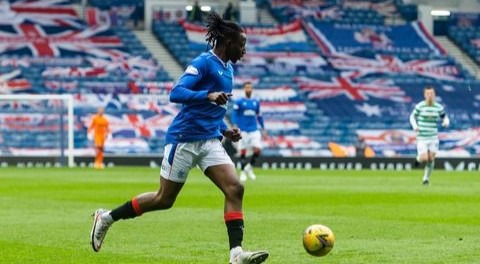 In the 19th minutes of the game Ianis Hagi extended the lead for the host to make it three nil before Kemar Roofe made it four in the 33rd minutes after receiving an assist from Joe Aribo going into the half time break.

In the second half of the game, the host as the dominant side continued their dazzling displays as they made it five with a goal from Kemar Roofe in the 55th minutes which was his second of the night to make it five goals to nil. 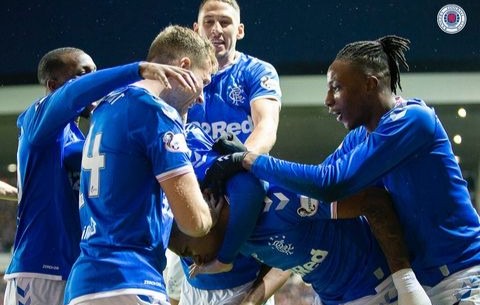 After several attempts from both ends to add more to the tally of the night, all proved abortive as it ended five nil at full time.

The host will now be hoping to keep the winning streaks going in their next fixture having kick-started their league title-defence campaign with a defeat. 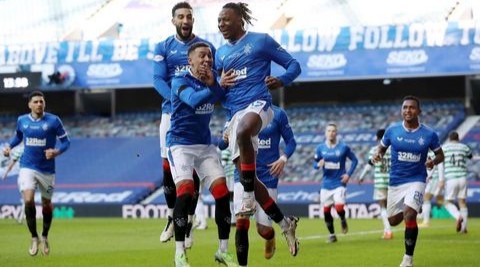