Germany are officially the first country to book a spot at next year's FIFA World Cup tournament in Qatar following their emphatic 4-0 win over North Macedonia on Monday night. The victory was inspired by Chelsea's duo of Kai Havertz and Timo Werner who both got on the score sheet to give their country the all important three points. 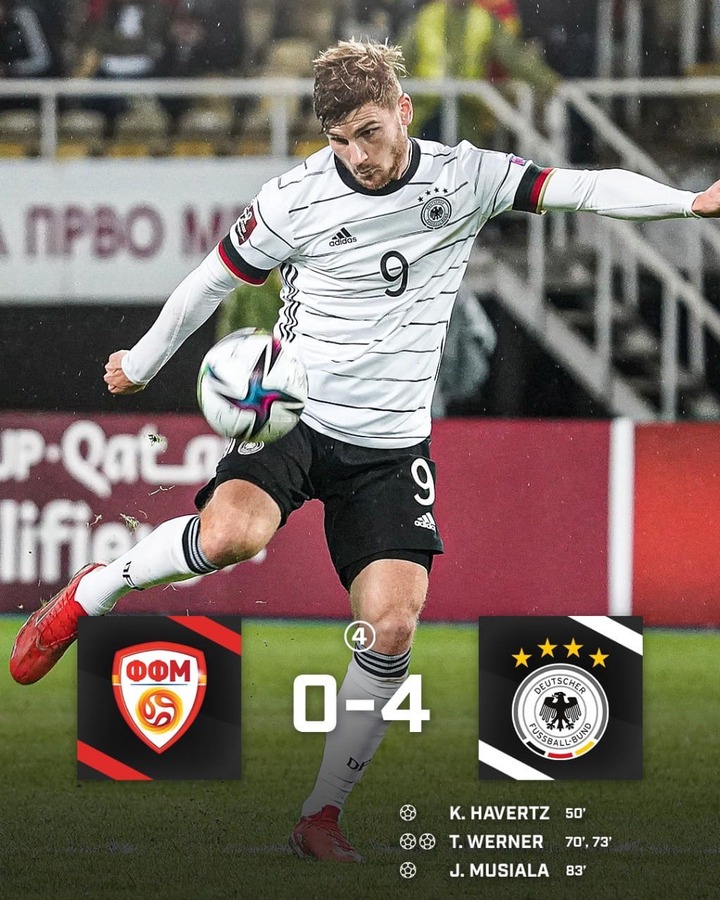 Timo Werner was the man of the match after netting a brace in the second half. The 25 year old striker seems to have regained his form in recent matches with his displays for both his club and his country. 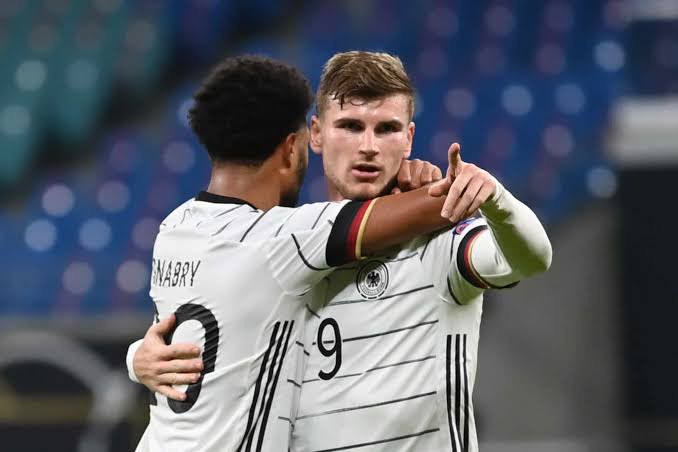 The former RB Leipzig striker has now scored three goals in his last three appearances for Chelsea and Germany, including his brace last night and his winning goal against Southampton two weekends ago. Werner is now the joint top scorer for Germany in their World Cup qualifying campaign with five goals to his name (same as Bayern Munich winger Serge Gnabry). 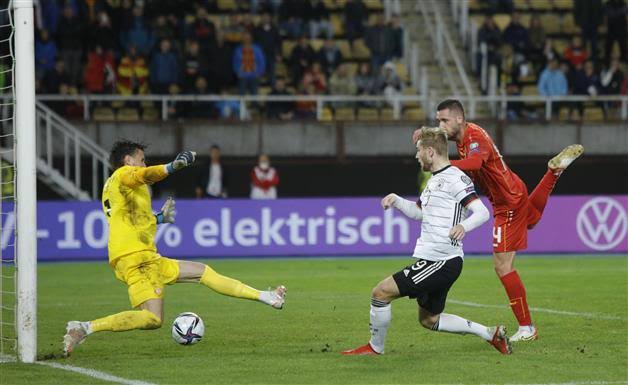 Werner's displays in recent matches could be a proof that he is back to his goalscoring form which he showed in the Bundesliga with his old club RB Leipzig. The 25 year old was a fear factor for Leipzig throughout his stay there and he directly contributed to 135 goals (95 goals and 40 assists) in 159 appearances for them, although has not managed to produce the same kind of output since he made the switch to Chelsea. 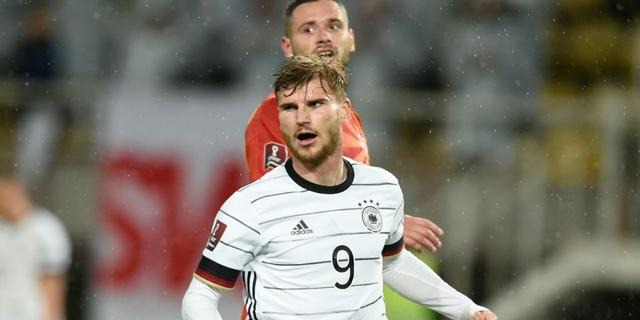 So far, he has recorded a combined total of 30 goal contributions (14 goals and 16 assists) across the 60 matches he has played for Chelsea. However, he will be brimming with confidence following his goalscoring heroics in recent games. 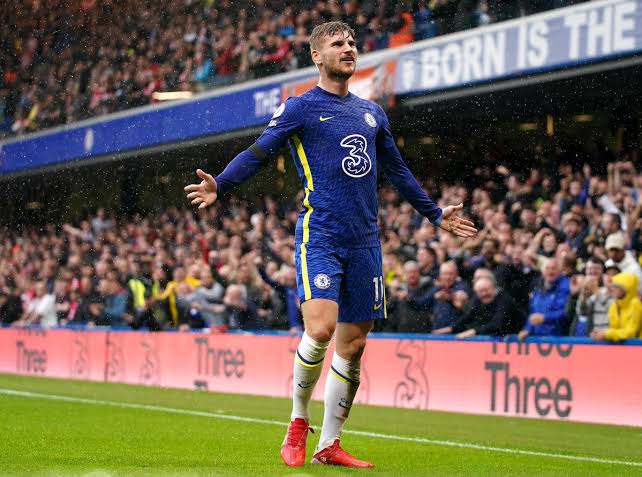 His three goals in as many games could be the spark he needed to return back to his old form which he displayed during his time in Germany with RB Leipzig. His form will come in handy for Thomas Tuchel who is in desperate need of a regular goalscorer in his team. 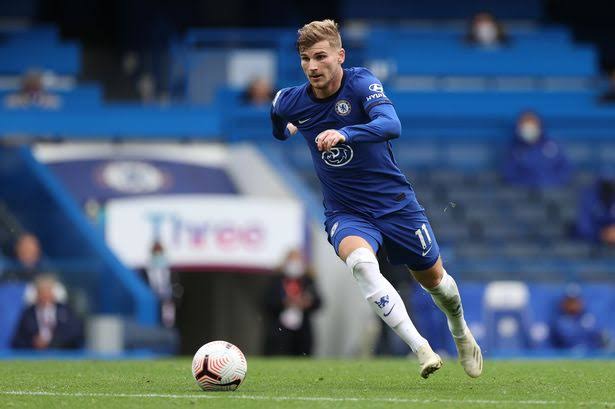 With the news of a muscular injury for Romelu Lukaku, Werner could be handed the responsibility of leading Chelsea's attack in their next match against Brentford FC on Saturday. He will be hoping to maintain his outstanding form in front of goal against the Premier League new boys and with his recent form, it won't be a surprise if he finds the back of the net for Chelsea this coming weekend.