By Henryslaw (self meida writer) | 1 months

ARSENAL AND CHELSEA GIVEN A GREEN LIGHT TO SIGN BOATENG

Arsenal and Chelsea have been given a green light in their pursuit of German international and Bayern Munich defender Jerome Boateng. 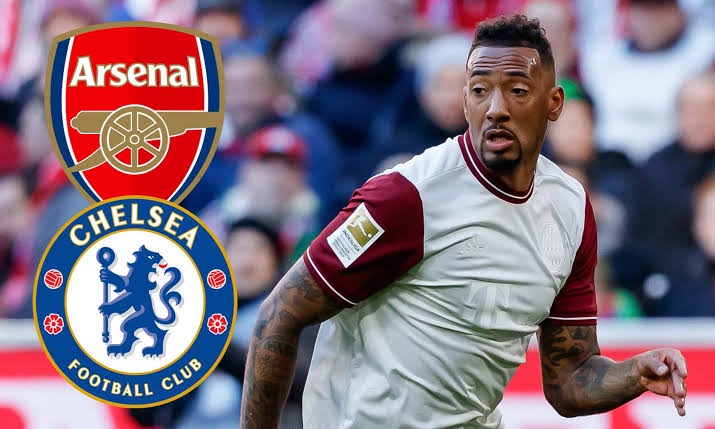 According to reports, Bayern Munich will not be extending the defender's contract when it expires at the end of the season. This news was confirmed by Bayern Munich sporting director Hasan Salihamidzic, before the Bayern Munich champion league clash with Paris Saint Germain on Wednesday 7th, April 2021.

This news is a welcome development for both Arsenal and Chelsea who have shown interest in signing the player for a long time. It now left for Chelsea and Arsenal to try to convince the player.

According to Daily Star, French Champions Paris Saint Germain are still interested in signing Arsenal right-back Hector Bellerin and could submit an offer for him during the summer transfer window. 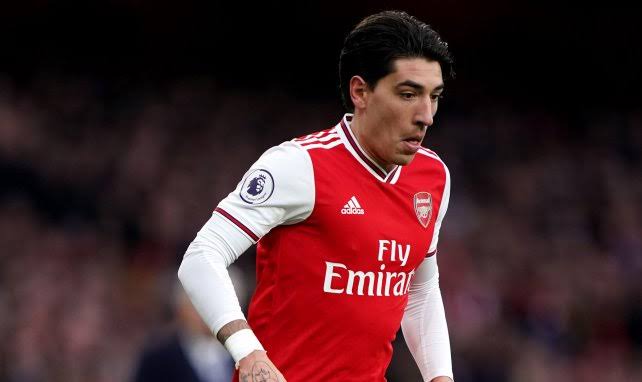 Bellerin has dropped in the pecking order in Arsenal ever since Cedric Soares's breakthrough into the team. Arsenal who are facing a difficult period now could be tempted to sell the Spaniard to generate needed for rebuilding the squad.

Remember, Norwich playmaker Emi Buendia was heavily linked to Arsenal during the January transfer window, after being seen as an alternative to Lyon player Houssem Aouar who Arsenal missed out in. 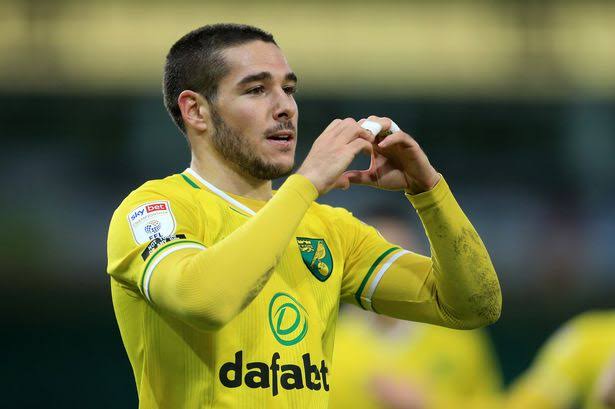 Express sport claims that Arsenal is still interested in signing the player and could launch a bid for him in the summer.

According to 90min, Arsenal has renewed their interest in signing long-time target Wilfried Zaha. 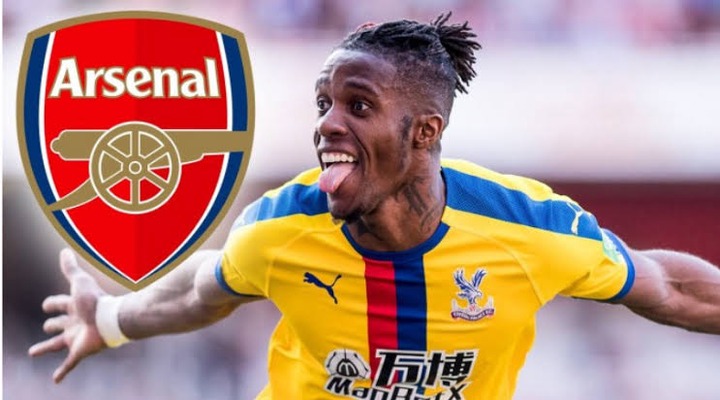 Arsenal was very close to signing Wilfred Zaha two years ago but opted out and signed Nicolas Pepe after Crystal Palace rejected their £40 million bid for the player.

To get more sports news and updates from us, click the follow button to always get notified whenever we upload new articles. Thank you.

Also, don't forget to drop your comments in the comment box below. 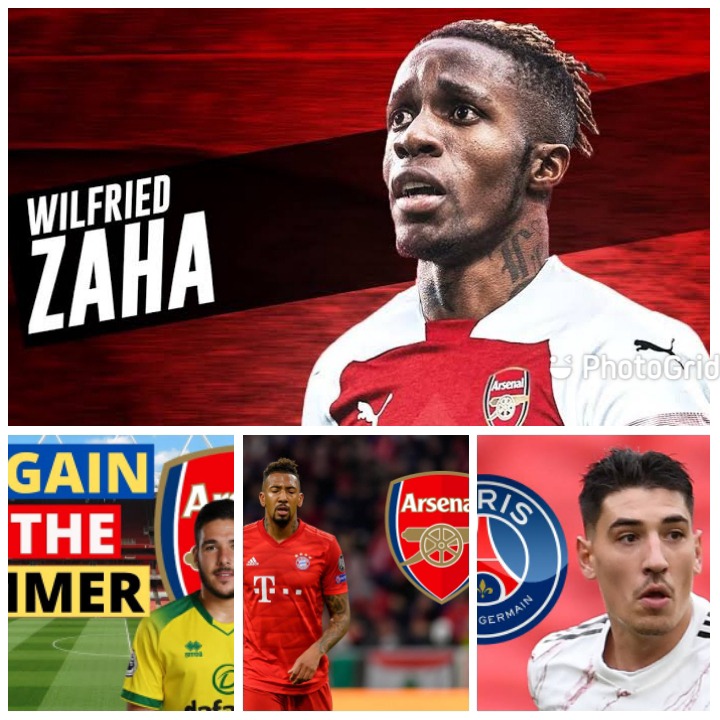 Ahead of EPL game, here's an XI of players who have played for both Chelsea and Arsenal

Check out Ronaldo's position on the Serie A top scorer chart ahead of their match against Sassuolo.

Opinion: Tuchel Should Not Make This Mistake If Not, Chelsea Will Not Lift The Champions League

Neymar's goals and trophies won for clubs and country

CHE VS ARS: Check Out What Arteta Said Ahead Of Tomorrow's Match.

LEI vs MNU: 2 reasons why Kelechi Iheanaco would score tonight against Manchester United