By GCGentleOfficial (self media writer) | 26 days ago 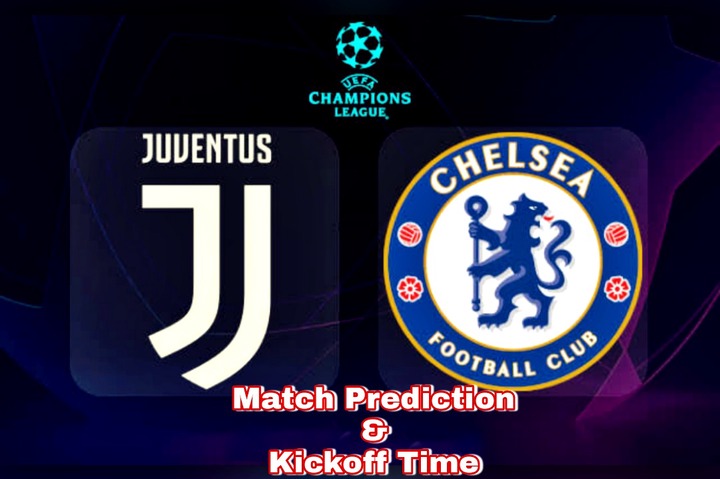 When Chelsea travels to Turin for a Group H match against Juventus on Wednesday night, two continental titans will clash in the UEFA Champions League. On match day one, both teams got off to a winning start, with Juventus topping the group after a 3-0 win against Malmo at home, and Chelsea defeating Zenit 1-0 at Stamford Bridge. The Blues, the defending champions of this event, had a promising start to the season but were defeated at home by Manchester City in the Premier League at the weekend.

Thomas Tuchel can find comfort in the narrow margins of defeat and the fact that his Chelsea side pushed City to the edge. He does not, however, want them to establish a habit of losing tense matches. This trip to Italy is a chance for Romelu Lukaku and his teammates to get back on track quickly.

After a poor start to the season, Juventus has gone unbeaten in their last four matches, winning three of them. They beat Sampdoria 3-2 during the weekend, their second game in a row with that score. While these explosive displays have wowed the crowd, Juventus will find it tough to recreate the feat for the third game in a row, especially with injury concerns for Paulo Dybala and Alvaro Morata.

Due to the lack of attacking potency at their disposal, Chelsea may be able to dominate the play and the attack. They'll go up against a Juventus defence that hasn't kept a clean sheet in their last 20 Serie A games. Juventus has won all three of their meetings with Chelsea, but I believe that record is in jeopardy against a well-drilled Blues side.

Chelsea, I believe, will be able to uncover the flaws in this Juventus team. Chelsea will easily win this game, in my opinion. The game will go down tomorrow at 8:00 PM Nigerian and UK time. 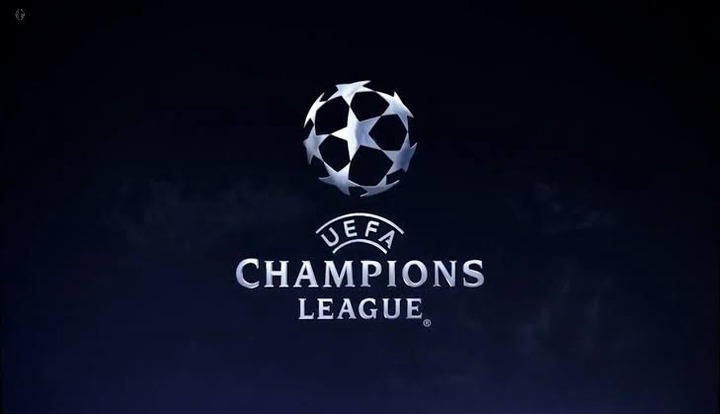