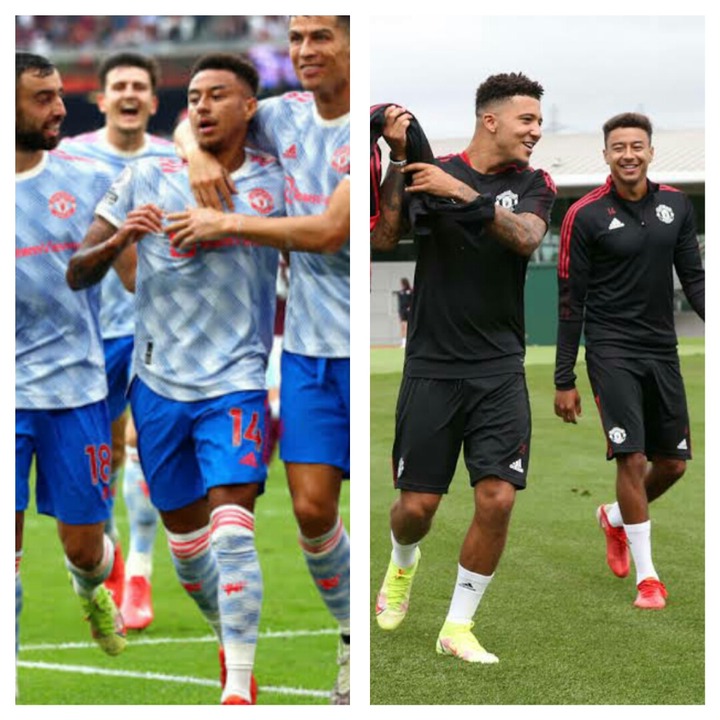 Manchester United will be aiming to continue their good run of form on Wednesday night, as they tackle West Ham United in the English Carabao Cup. The Manchester United clinic team released good news, as some of their star players returned to training. English talisman, Marcus Rashford is confirmed fit and ready to face West Ham United in today's Carabao Cup clash at Old Trafford. 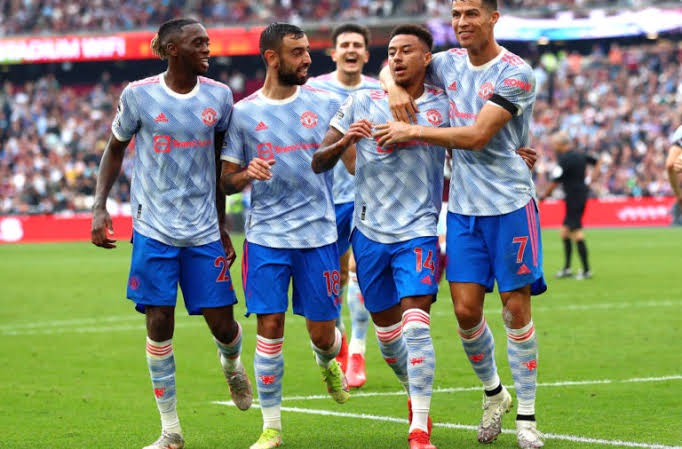 Here I will be shortlisting just two players who could be benched as Rashford return draws near; 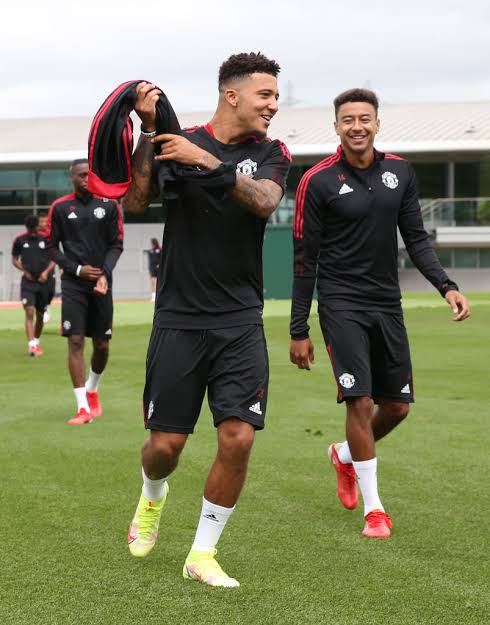 The English winger is yet to score or register an assist in all competitions. Jadon Sancho has not really impacted in most of the games he has played this season. Jadon Sancho needs to be given time before he adapts to the style of play in the English Premier League. The youngster is known for his pace and ability to dribble past defenders, which he is yet to showcase in the league. Fans will be expecting him to improve so as to maintain his place in Ole Gunnar Solksjaer's starting eleven.

Who do you think will be benched as Marcus Rashford return draws closer?