More PHOTOS of Nigerian Bodybuilder, Muslim Sodiq Who Has A Plan to Become A World Champion

By EngrLas (self meida writer) | 11 days

I have written an article titled "PHOTOS: See How A Muslim Guy, Sodiq Transformed Himself From A Slim Guy to A Bodybuilder" where I talked about A Nigerian Bodybuilder identified as Muslim Sodiq. Let's see more of his Photos he Uploaded Recently.

Muslim Sodiq is popularly known as "Commando". He's an upcoming Nigerian Bodybuilder who has a plan to become a world champion in the world bodybuilding championship competition. He's a friend on facebook and I have engaged him. He told me he has passion for what he's doing. Let's see some of awards he has Won.

In the year 2016, Muslim Sodiq won Mr. Macho of the year at Federal University of Technology, Minna (FUTMINNA) where he graduated. 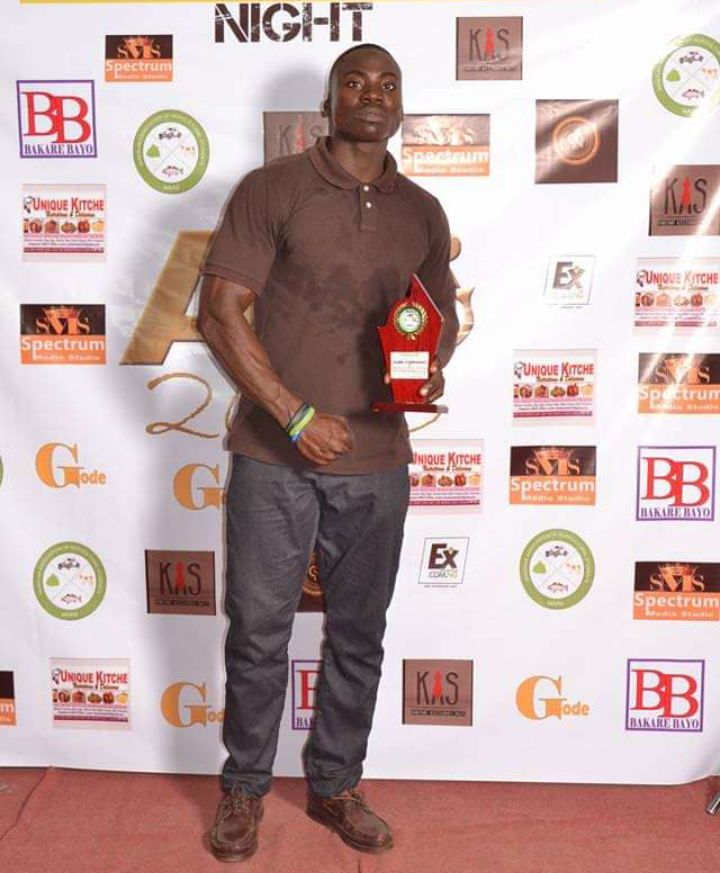 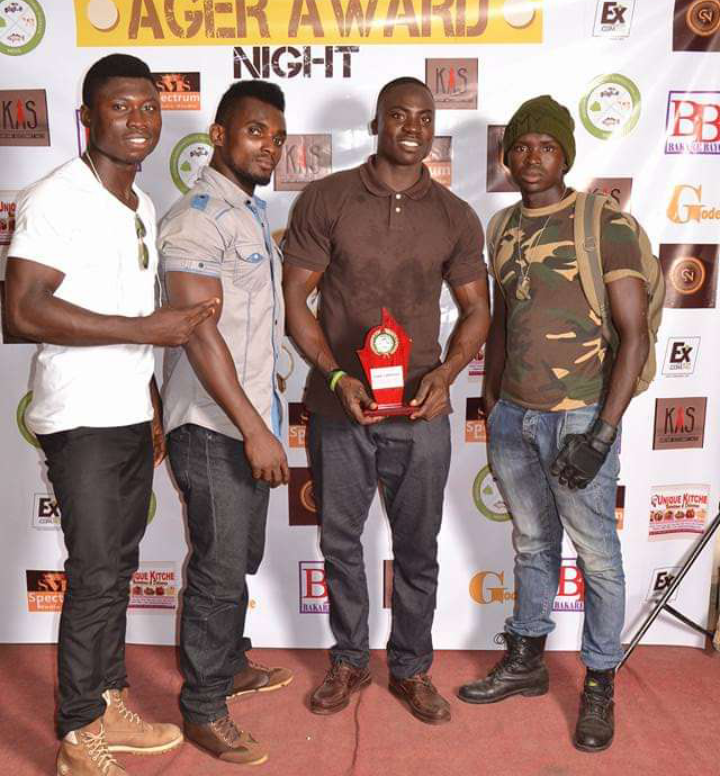 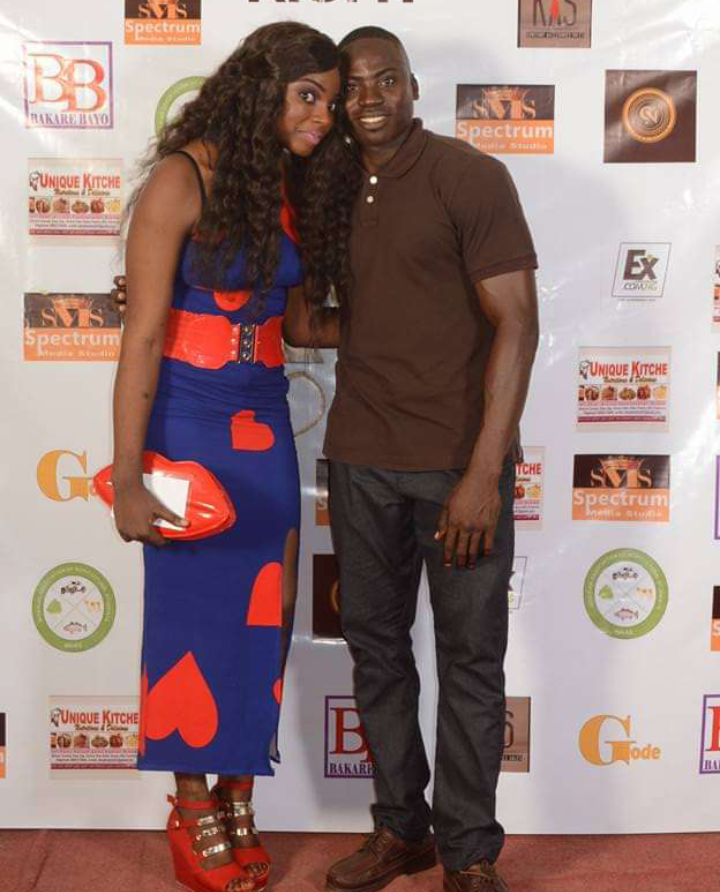 He also won the Bodybuilding competition at the NYSC orientation camp, Abuja, and was crowned Mr. Macho in 2020. 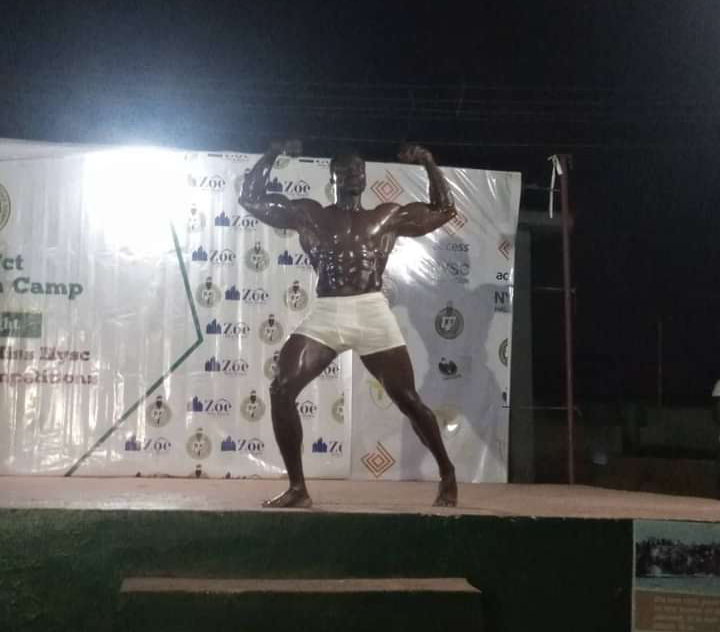 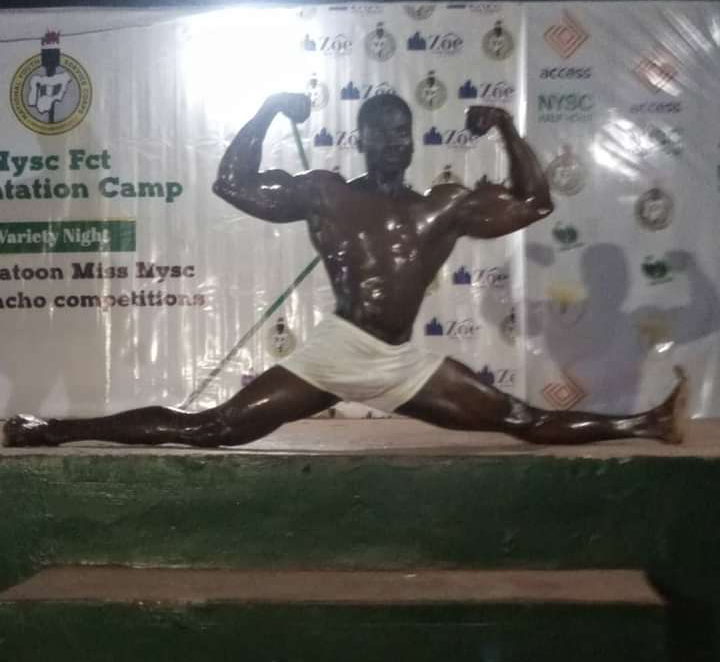 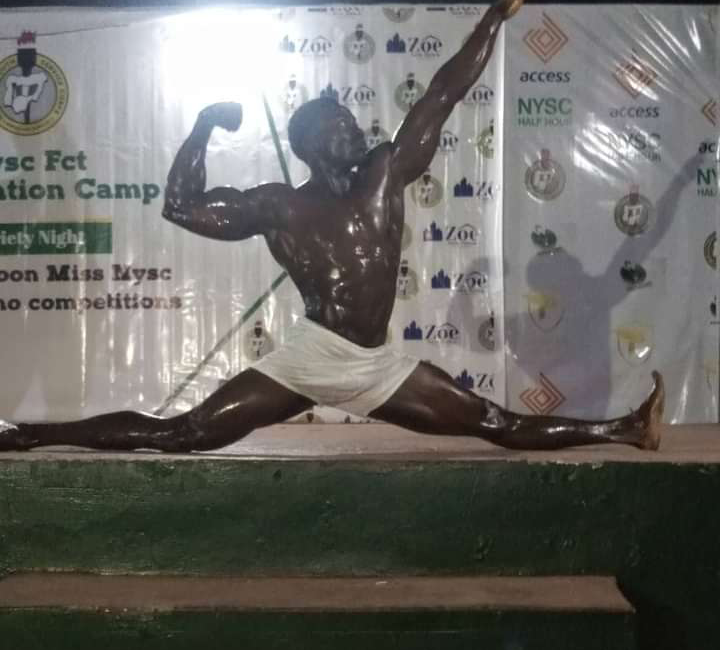 Muslim Sodiq was a slim guy before he worked on his body to Transformed his body appearance. 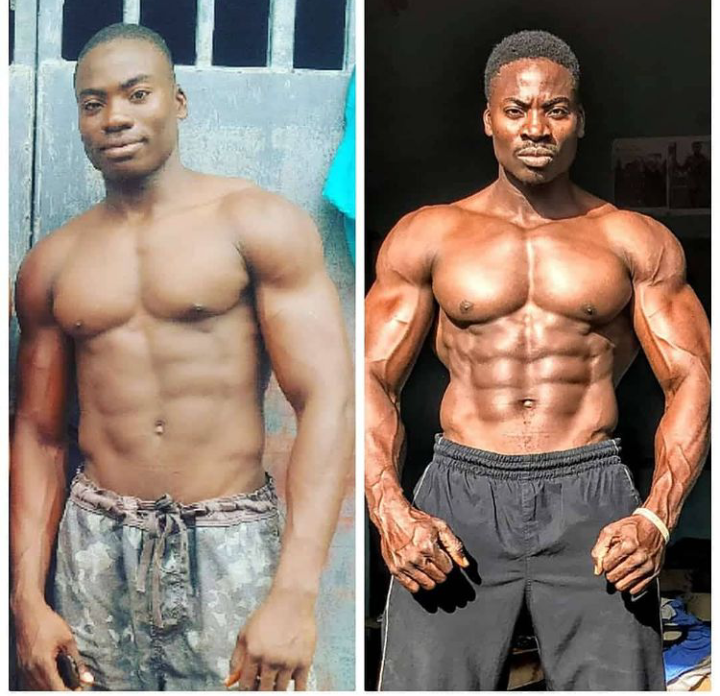 Bodybuilding is the use of progressive exercise to develop one's muscle to get the desired body structure. There is a competition for Bodybuilders in the world, Mr. Olympia is the title awarded to the winner of professional men's bodybuilding. He wishes to attend this level.

He's from Ile-Ife, Osun State, Nigeria and he graduated from the Federal University of Technology, Minna (FUTMINNA). 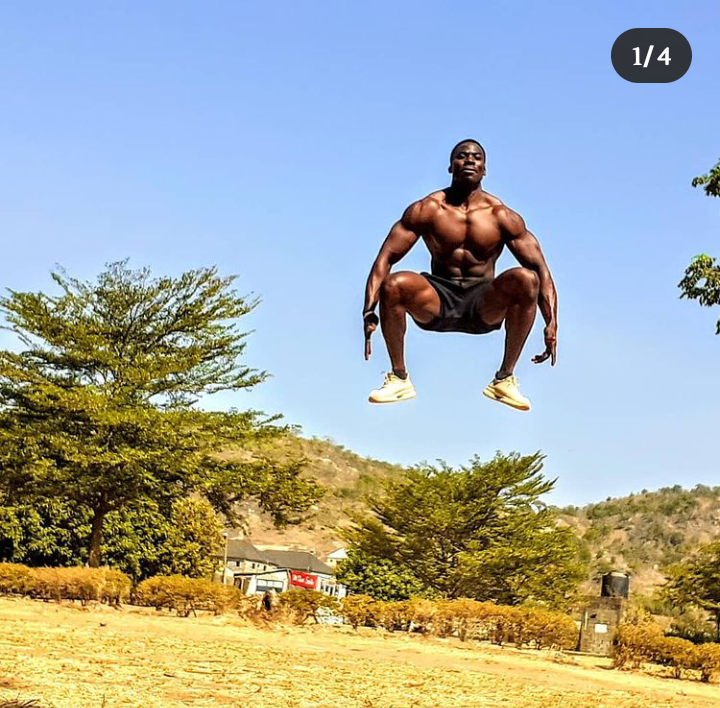 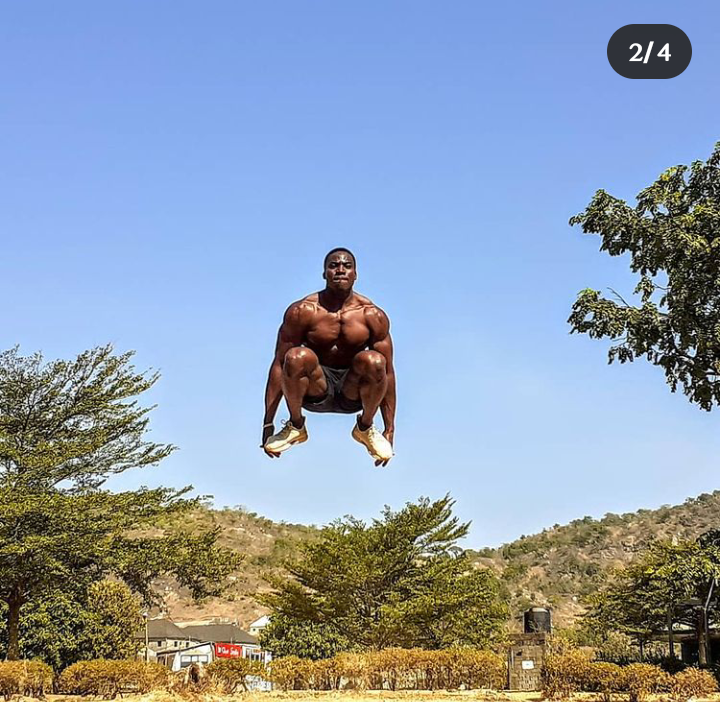 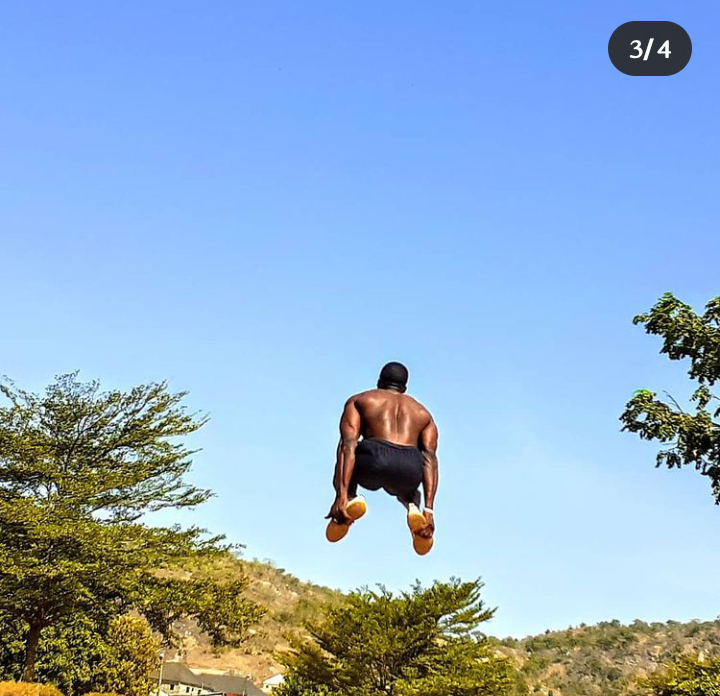 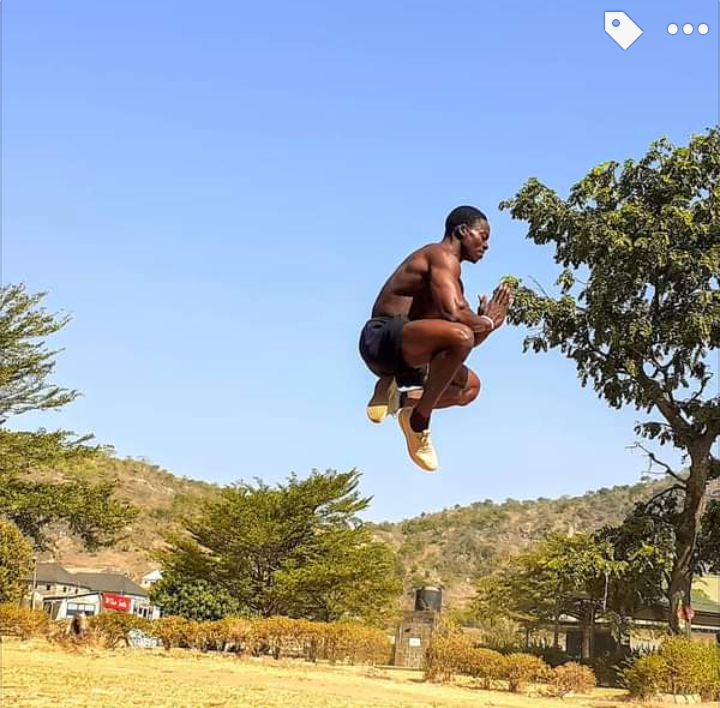 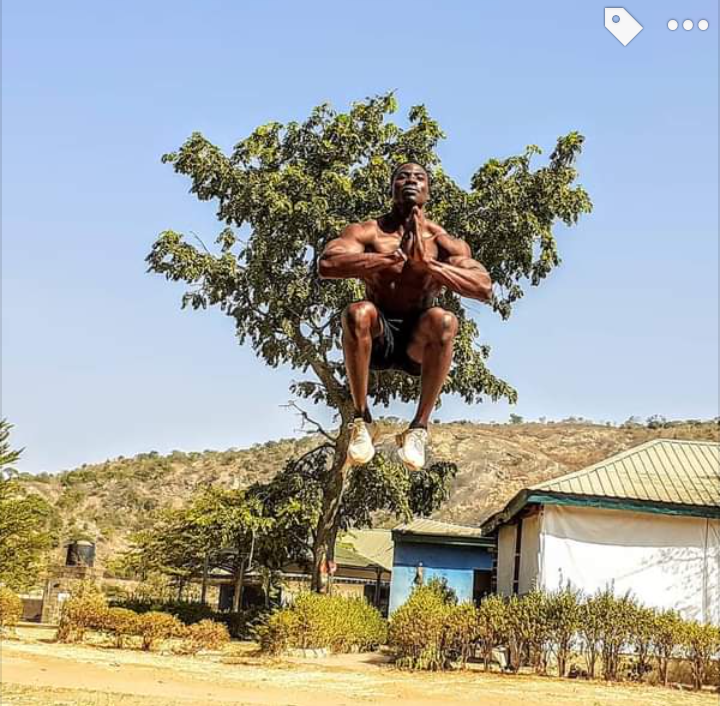 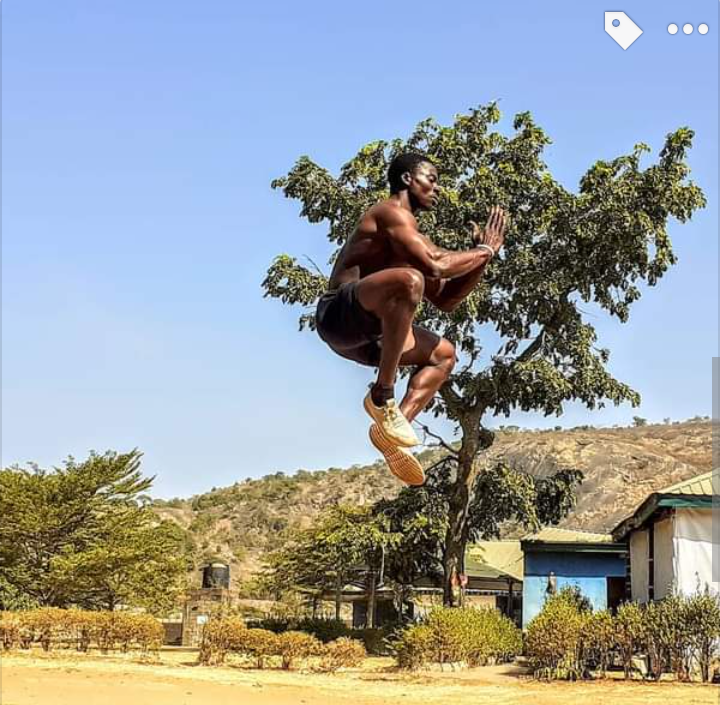 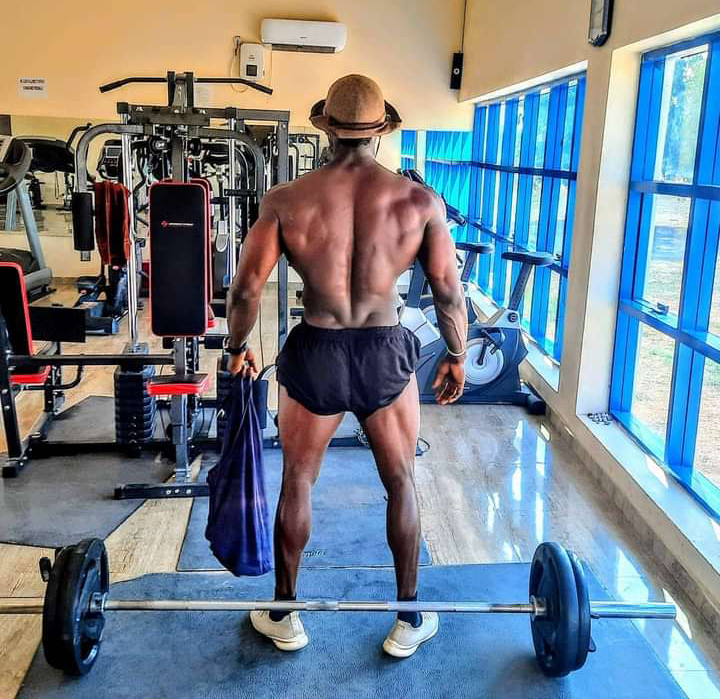 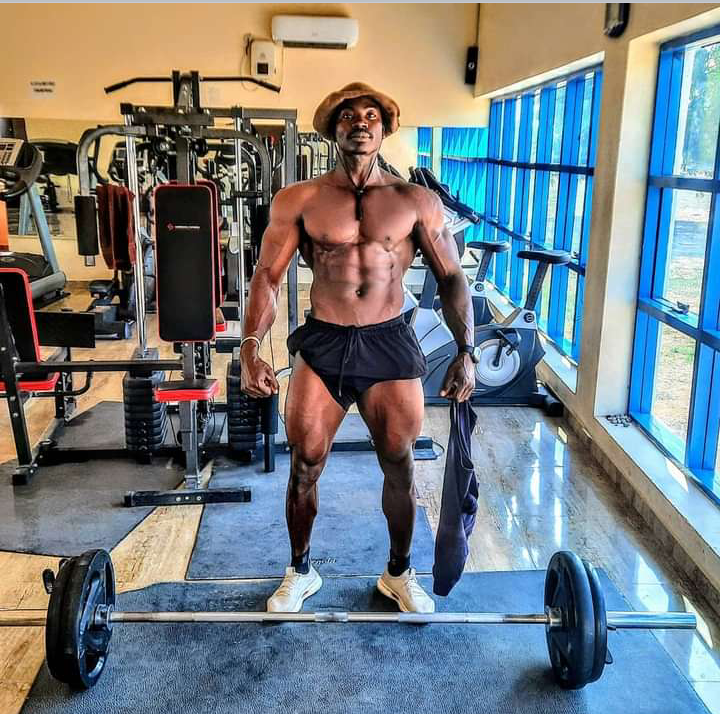 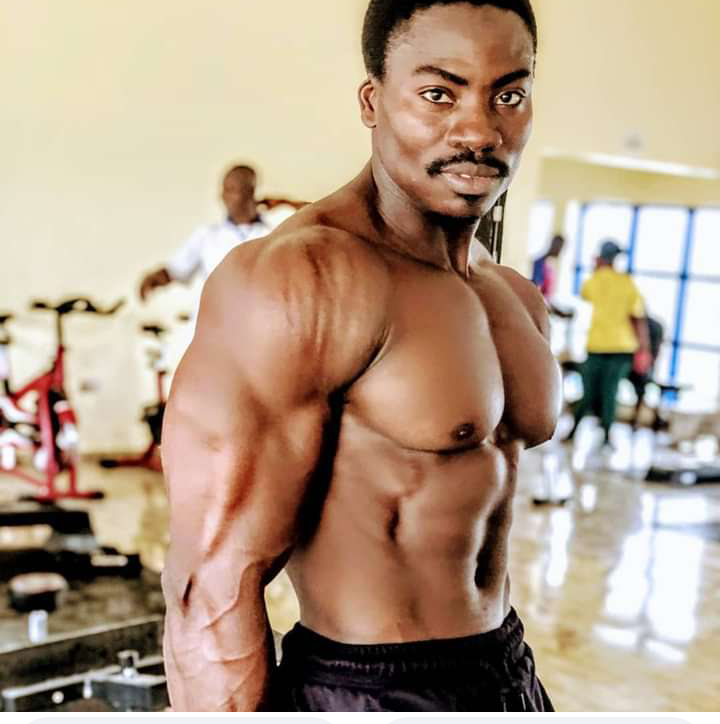 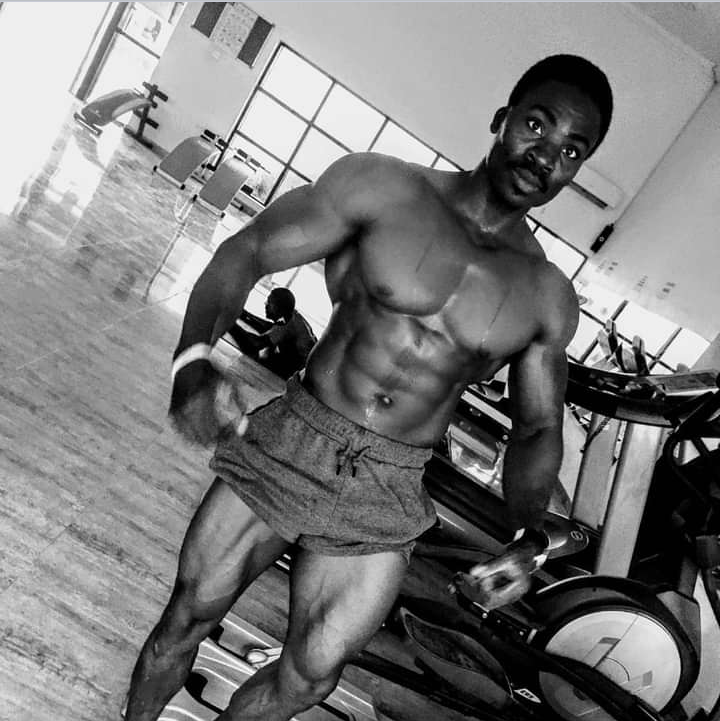 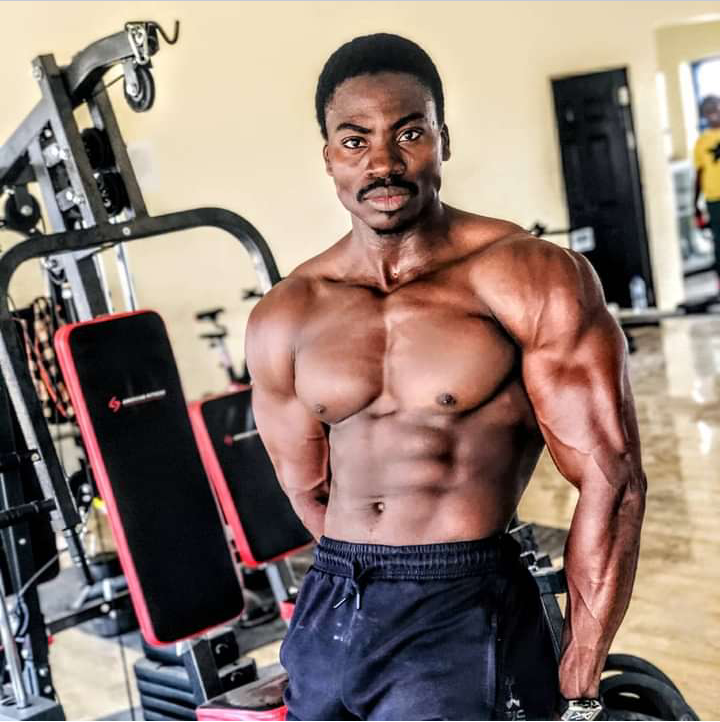 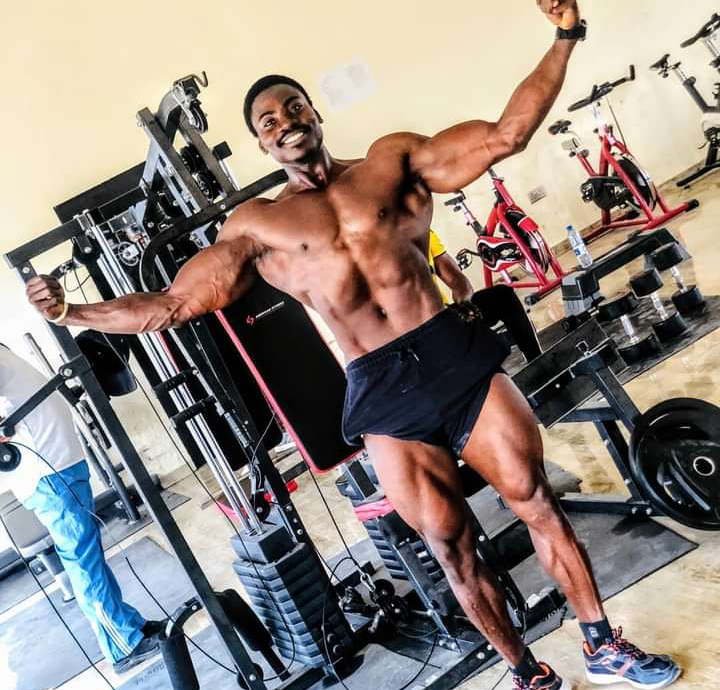 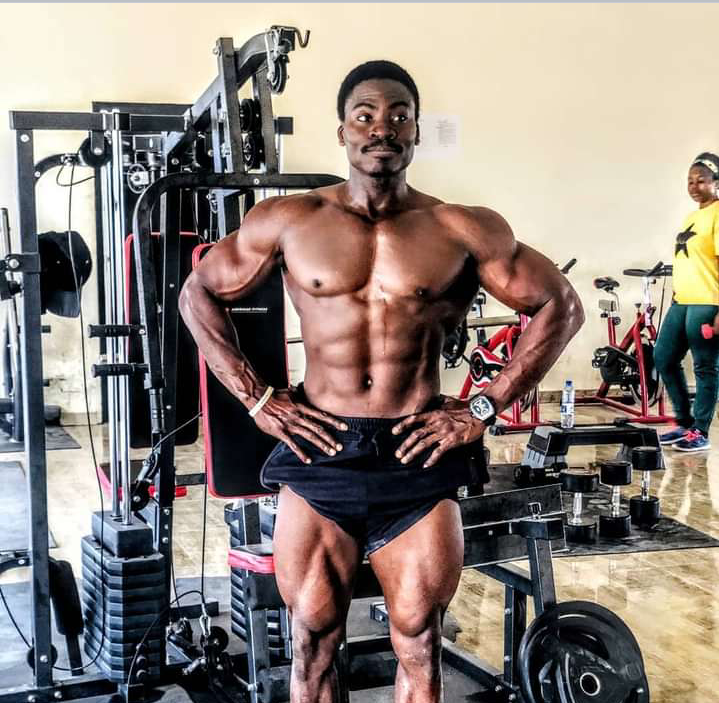 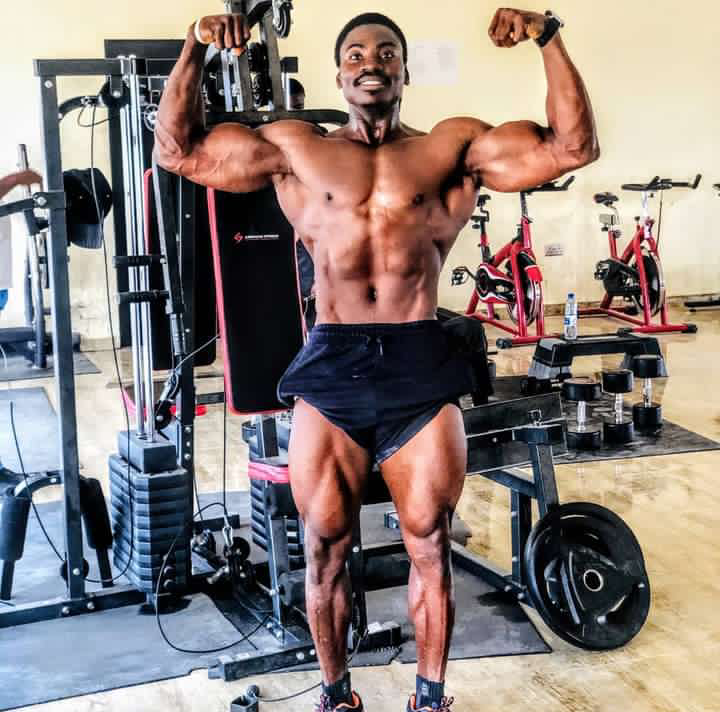 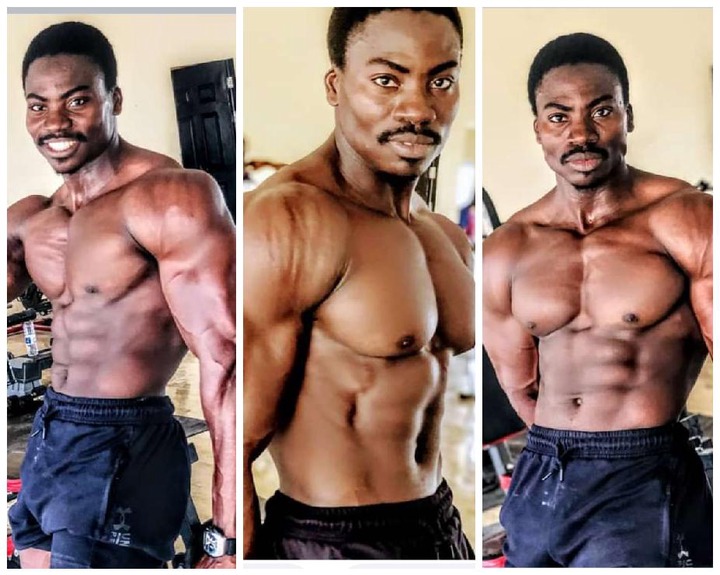 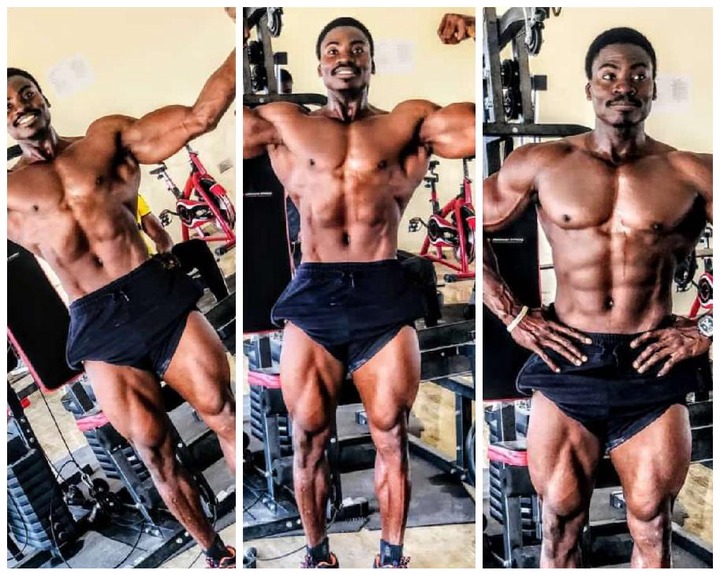 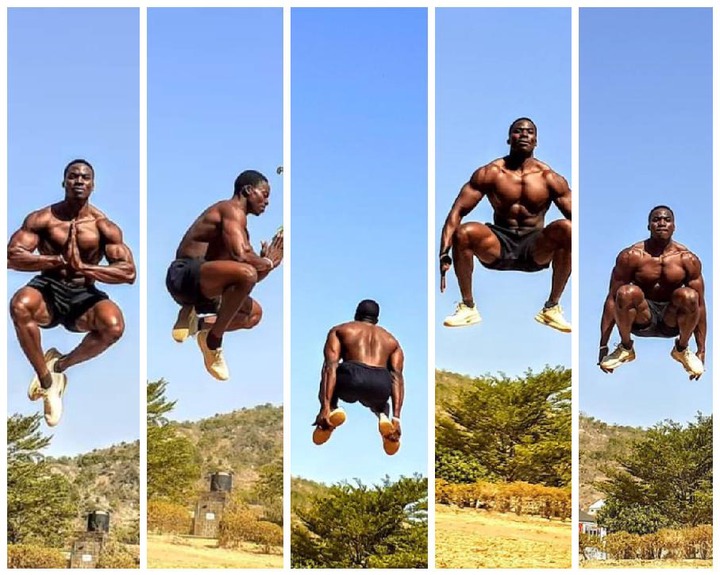 What can you say to encourage this young man?