When Will Ben Chilwell Officially Become A Chelsea Player?

Frank Lampard has priorities the signing of a new left back defender this summer, and his first choice is believed to be Ben Chiwell of Leicester City. 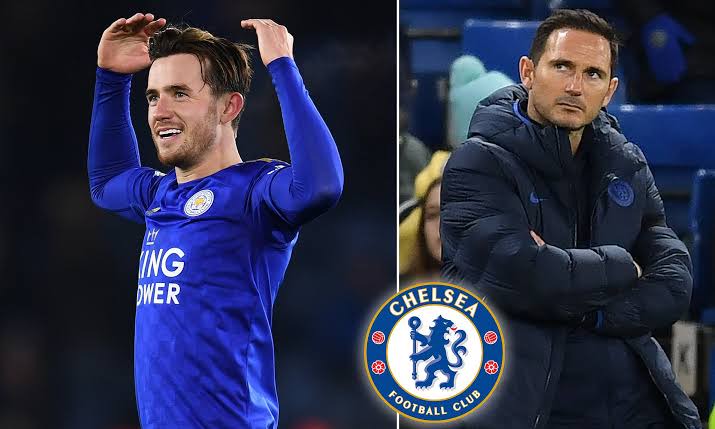 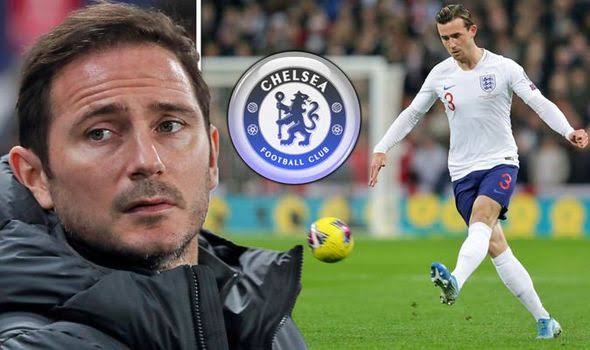 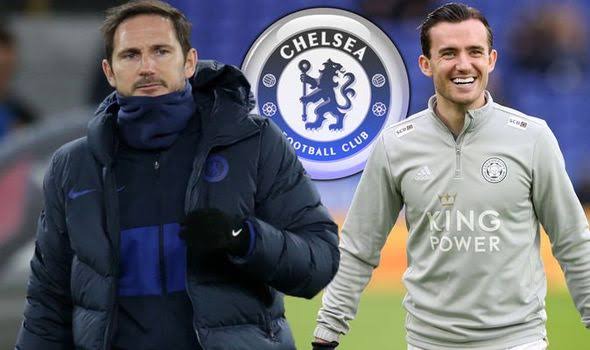 The rumours Of Ben Chiwell moving to Chelsea has been on the media for a long period now, and it doesn't seems to be going away.

Lampard is a fan of the English defender and would want him at Stamford bridge next season.

Ben Chiwell has been on a fine form for Leicester City this season, helping them to be in the top four, for the large period of this season, against all expectations.

Due to Ben Chiwell's ability to help out at both ends of the pitch, he is a fast, energetic and athletic left-back, with good acceleration, despite his size, is physically strong, and good in the air. 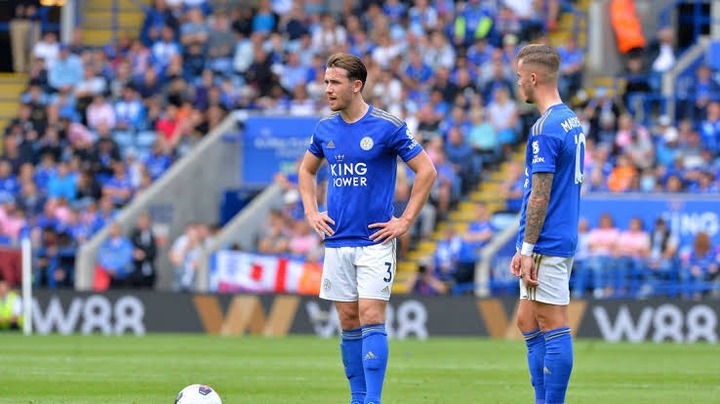 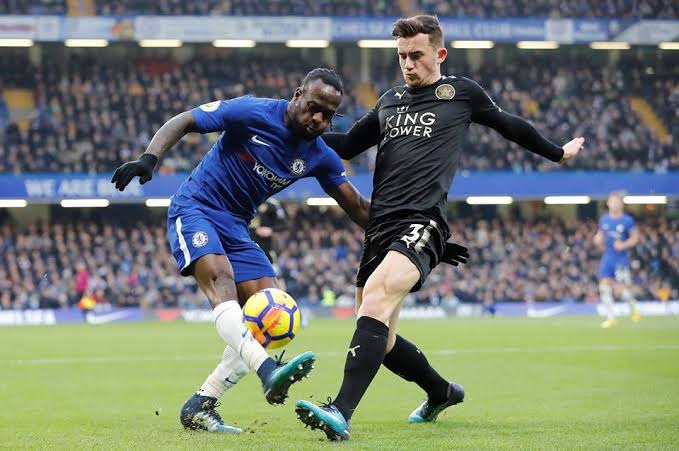 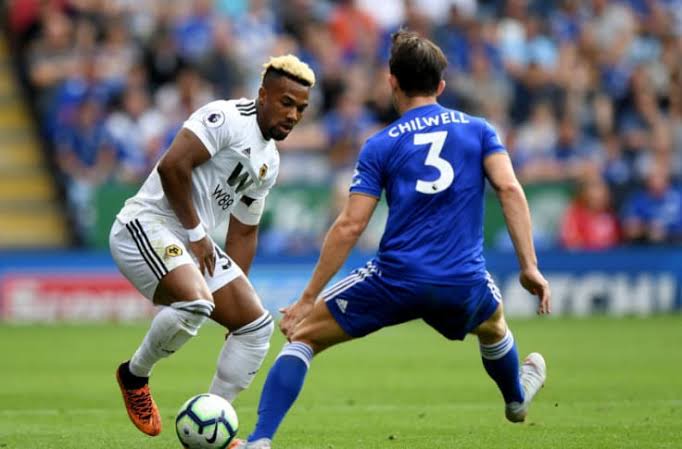 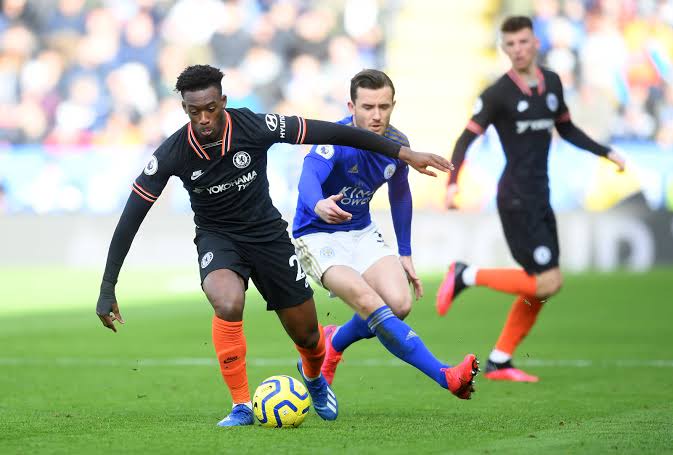 In this article, we will be looking at the most likely time that Chelsea could bid for Ben Chiwell, and he Officially becomes a Chelsea player.

Leicester City has placed a hefty transfer fee on the defender, which is believed to be around £80 million.

Chelsea will look to bargain a lesser fee of around £50–60 million, to tempt Leicester City to sell Chiwell to them this summer. 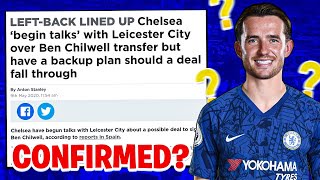 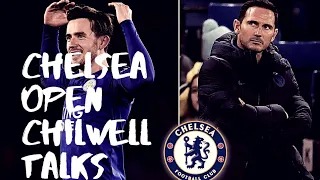 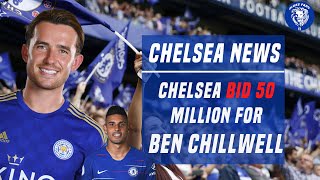 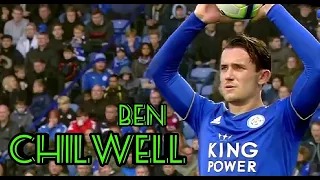 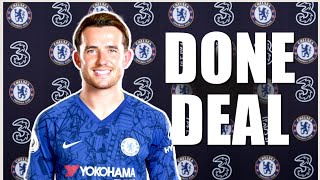 Chelsea could be waiting for the end of the season before lodging an official bid for the 23 years old, as they are looking to generate fund from the sale of either Emerson or Alonso this summer.

It is looking more likely that Emerson would be the left back to make way at Chelsea, as Inter Milan are reported to be in talks with Chelsea over the transfer of Emerson Palmieri, and are ready to pay around £20 million for his signature.

Chelsea would add the fund generated from the sale of Emerson to the transfer fee to sign Ben Chiwell. 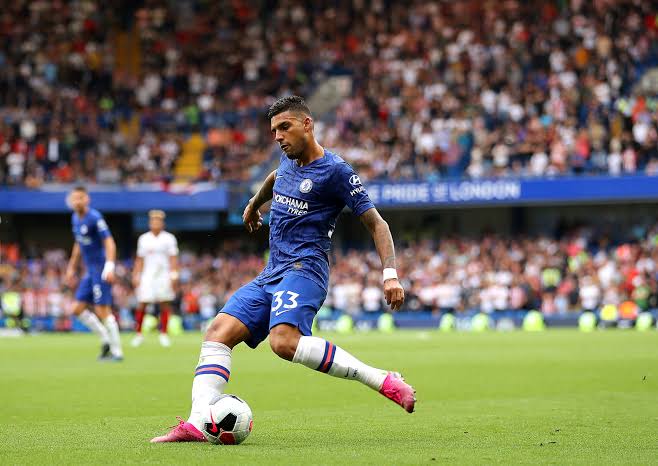 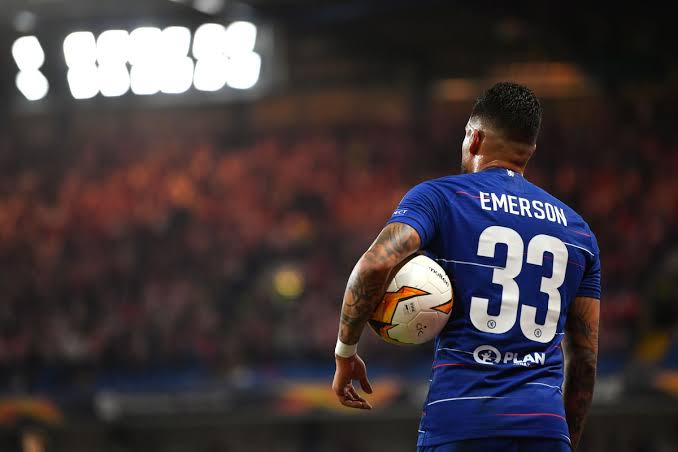 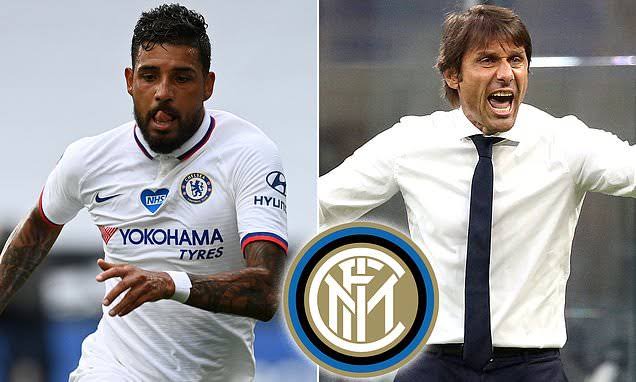 Chelsea has other alternative to Ben Chiwell, like Ajax Nicolas Tagliafico and F.C Porto Alex Telles, but Frank Lampard prefers Ben Chiwell, and it is almost certain that the talented left back would be playing at Stamford Bridge next season.

Do you think Ben Chiwell will be a good signing for the Frank Lampard's side next season? Or you will prefer someone else?