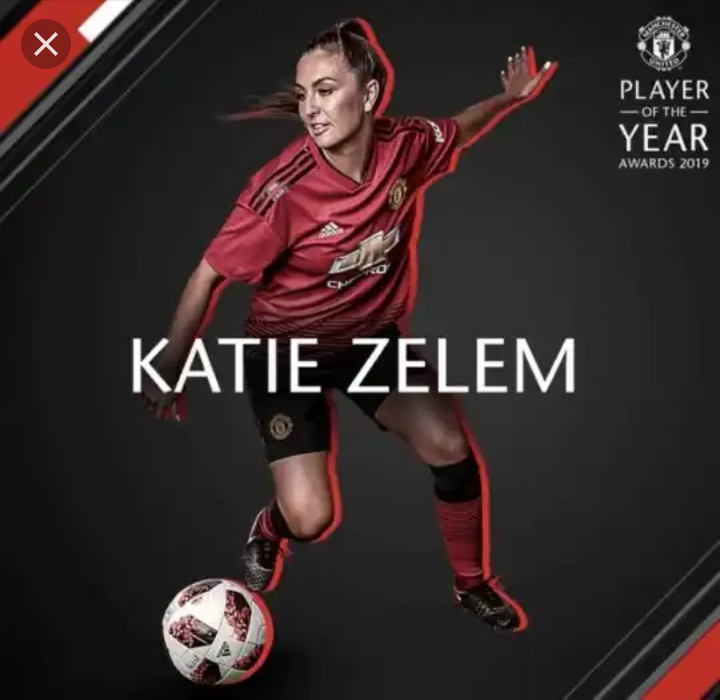 She has previously played for Juventus and

Liverpool , and has represented England from under-15 to under-23 level. 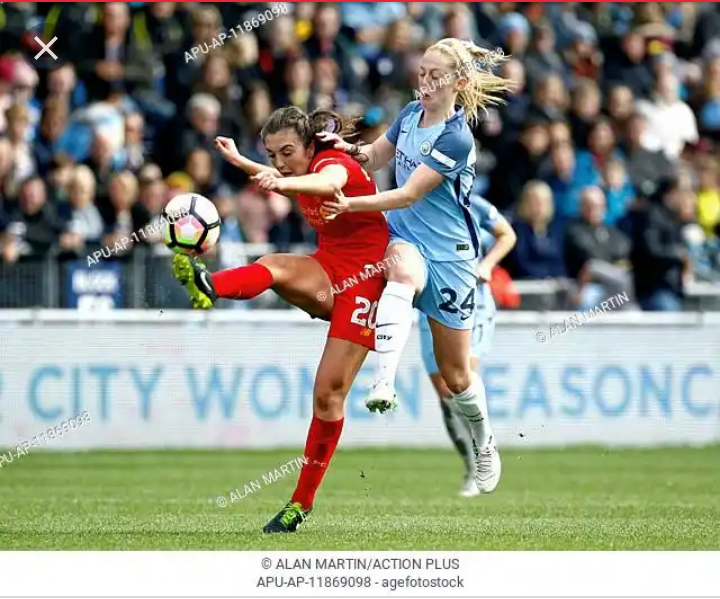 Zelem started playing football when she was six. Her father, former Macclesfield goalkeeper Alan Zelem, had a big role in her early career. At the age of eight, she joined Manchester United Girls' Centre of Excellence. Her youth coach Emma Fletcher said Zelem showed a great attitude and appetite for learning and understanding the game. [3]

Zelem joined Liverpool from Manchester United in 2013 and is described as an attacking midfielder with two good feet, who can pick a pass out and finish as well. [4] She was in the Liverpool squad for the first time on 3 August 2013 when Liverpool lost 0–3 to Arsenal , however, she did not play. [5]

On 11 April 2014, Zelem suffered a broken collarbone, while on international duty for

England under-19 , and missed the start of the

2014 FA WSL season. [6] After recovering from injury, she made her senior team debut on 29 June 2014, before being substituted for Nina Frausing-Pedersen in the 58th minute, in a 1–0 defeat against Arsenal in the FA WSL . [7] A week later, Zelem scored her first senior goal in a 7–1 win against Durham in the Continental Cup . [8] She scored two headers, both assisted by Lucy Bronze . 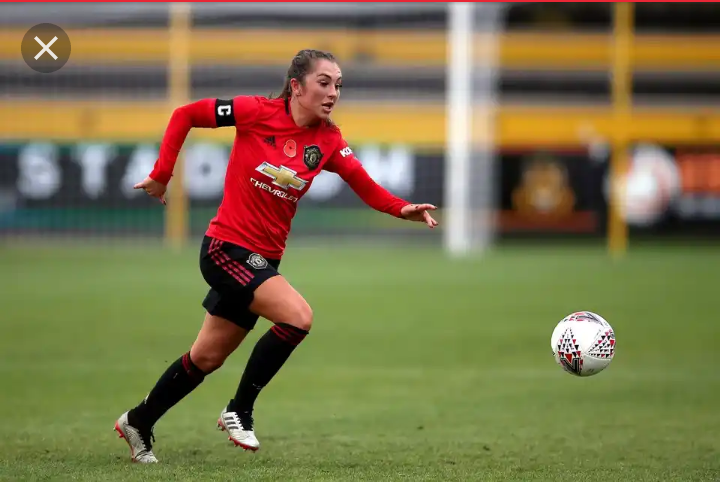 On 12 October 2014, Zelem was an unused substitute in Liverpool's win against Bristol City , as they retained the FA WSL title after a dramatic final day of the season. [9] In November 2014, Zelem was nominated by The FA for the WSL Development Player of the Year, alongside

Carla Humphrey and Natasha Baptiste. [10] In the same month, Zelem was named Liverpool's Young Player of the Year. [11] Liverpool coach

Matt Beard praised Zelem, likening her to Frank Lampard and stating she has great career in the future. [12] In December, Zelem signed a new contract.

In November 2015, Zelem penned a new contract with Liverpool. 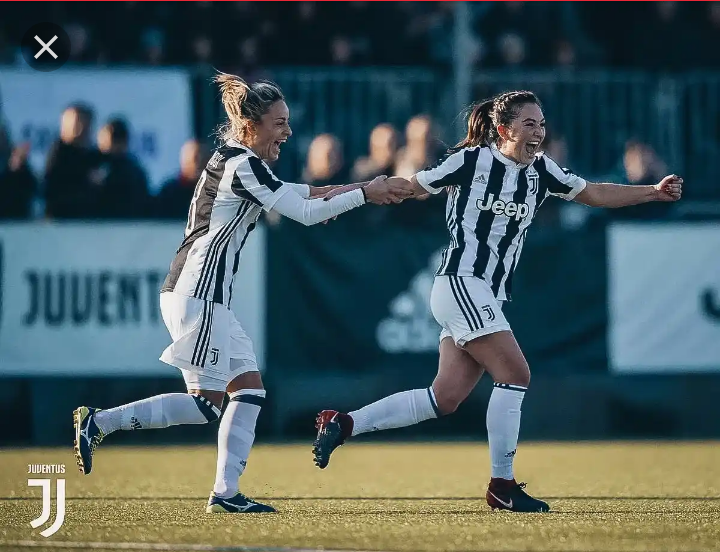 In August 2017, she moved to Juventus for an undisclosed fee. [15] On 9 September, Zelem scored her first goal, on her competitive debut, for Juventus in a 8–0 win over Torino in the

Coppa Italia . Zelem played a total of four games, scoring two goals in the competition as Juventus lost 1–0 to Brescia in the quarter final on 2 May 2018.

Serie A appearance as a substitute in the club's inaugural match, a 3–0 win at Atalanta. [20] Three weeks later, Zelem scored her first league goal in a 4–1 win against Empoli. [21] On 20 May 2018, Juventus won the Serie A title in their first ever season in existence after defeating Brescia in a penalty shoot-out in the Championship playoff. Zelem left at the end of the campaign. 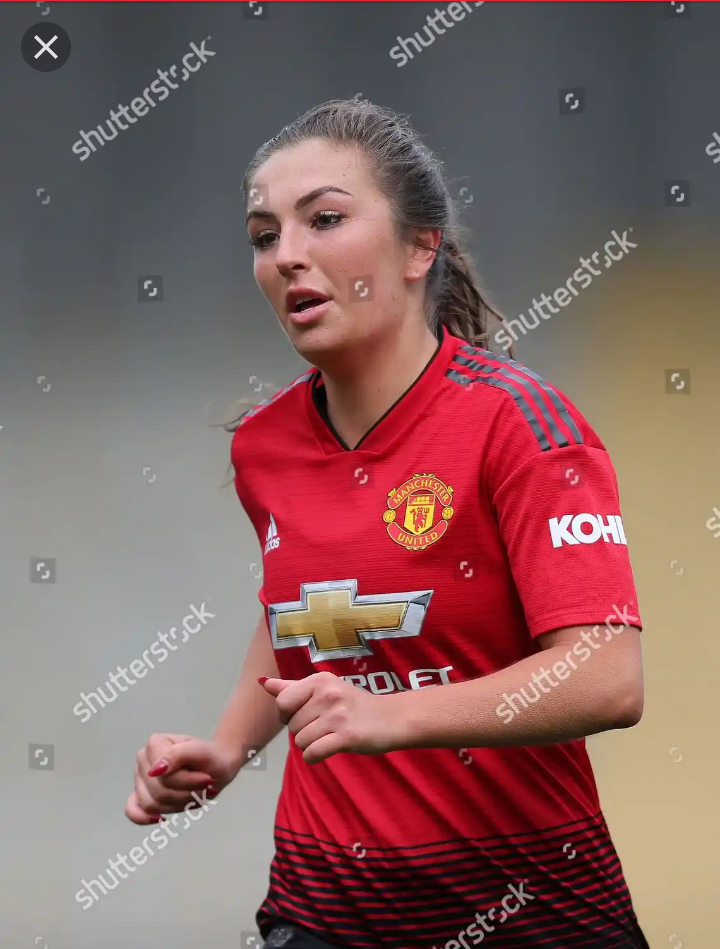 Zelem playing in an FA Cup match against Brighton & Hove Albion in 2019.

In July 2018, Zelem joined Manchester United for their inaugural season in the FA Women's Championship for the 2018–19 season , one of seven players to return to the senior side having played for the club at youth level. [24][25] She made her competitive debut for Manchester United in a 1–0 League Cup victory against former club Liverpool on 19 August. [26] In the opening game of the 2018–19 Championship season, she scored her first goal for United, on her league debut, from the penalty spot in a 12–0 win away to Aston Villa . Zelem was voted FA Women's Championship Player of the Month for March 2019. [28] At the end of the season, Zelem was named Manchester United Women's Player of the Year. In doing so, she became the first player to win the award. 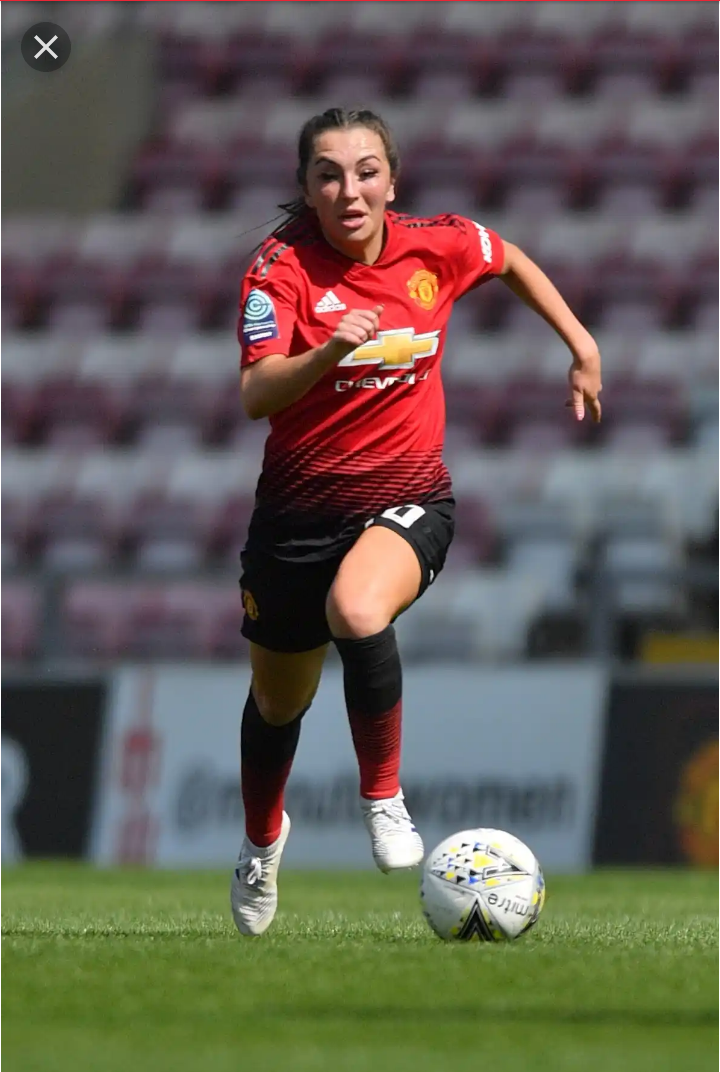 Following the departure of Alex Greenwood in August 2019, Zelem was named as club captain ahead of the 2019–20 season . [30Zelem scored her first goal of the season, a penalty, in Manchester United's 2–0 WSL win against Liverpool on 28 September. Zelem made her youth debut for England for the under-15s when she played against Netherlands in March 2010. In August 2013, Zelem was part of the England under-19 team who finished as runners-up to France at the UEFA Women's Under-19 Championship in Wales.

UEFA Women's Under-19 Championship in Israel. [37] England finished bottom of group B and did not progress.

Zelem greatly admired Fara Williams, who became her role model in developing the game as a midfielder. Zelem considered herself fortunate that she can learn and play along a hard-working figure like Williams. [38]

Speaking in 2014, Martha Harris, Zelem's best friend and Liverpool teammate, rated Zelem as "a very cheeky player [who is] clever on the pitch but is also a risk taker" [39]

Zelem is the niece of former professional footballer Peter Zelem. [40]

Zelem was educated at The Blue Coat School, Oldham. [41]

1. ^ Includes the Italian Women's Cup and

2. ^ "The future is bright for women's football" . Manchester United Foundation. Archived from the original on 4 March 2016. Retrieved 13 January 2015.