"We didn't buy you to play this way,leave our club" - Man Utd fans blame star player for half time loss It's halftime at the New Wembley Stadium and it's Chelsea who have their noses ahead courtesy of an Oliver Giroud's flick at the stroke of halftime. Odion Ighalo had scored 3 goals in his 2 Fa Cup appearances for United, but was left out as Ole preferred Rashford and James up front. Caballero started ahead of Kepa for the blues, and Pulisic missing out with a slight knock See how the fans are reacting. 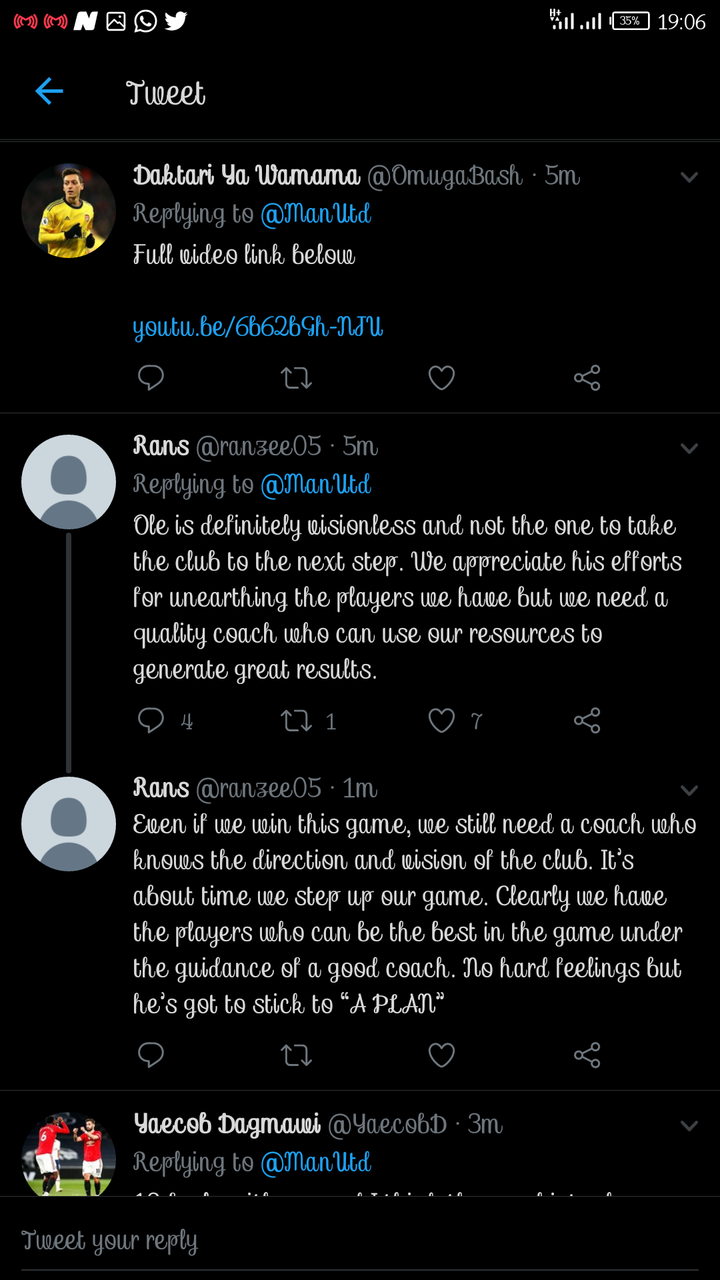 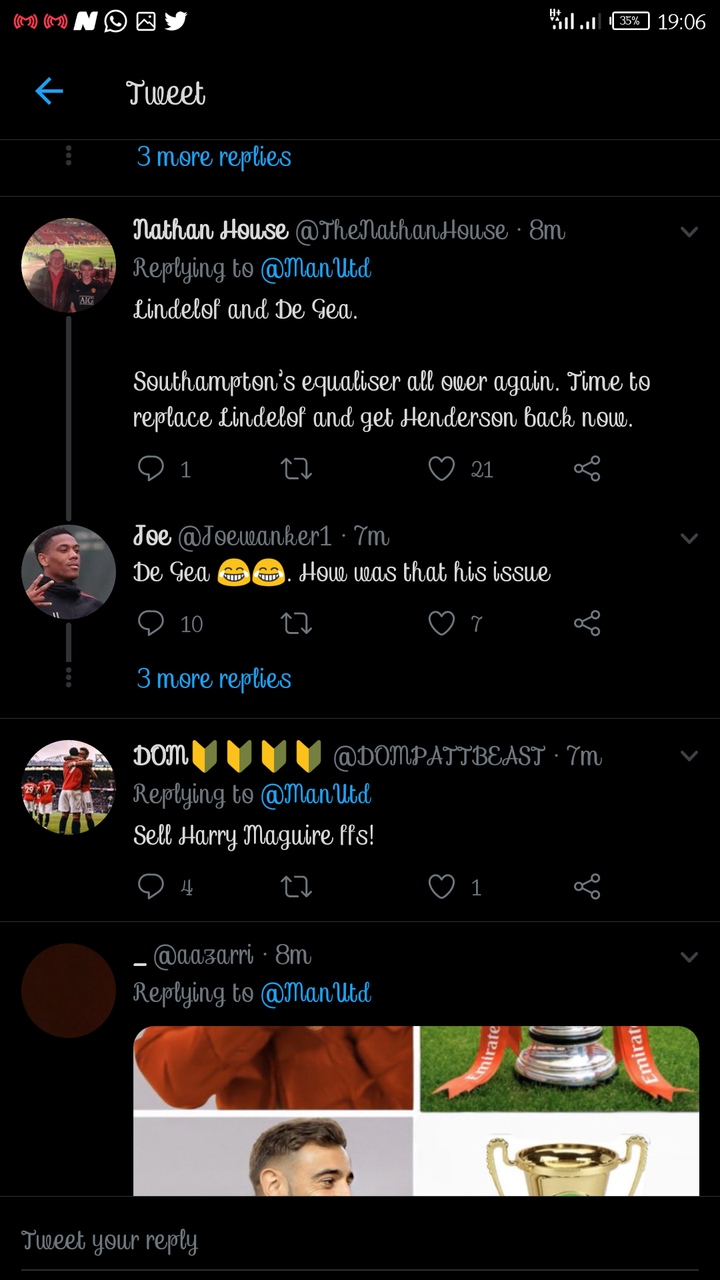 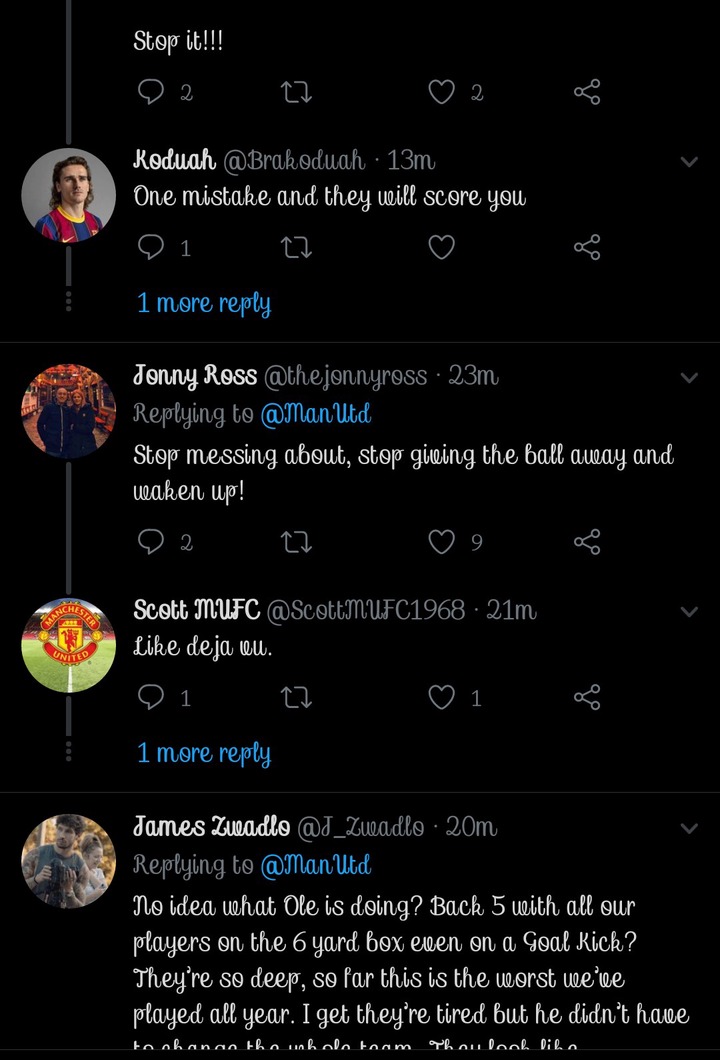 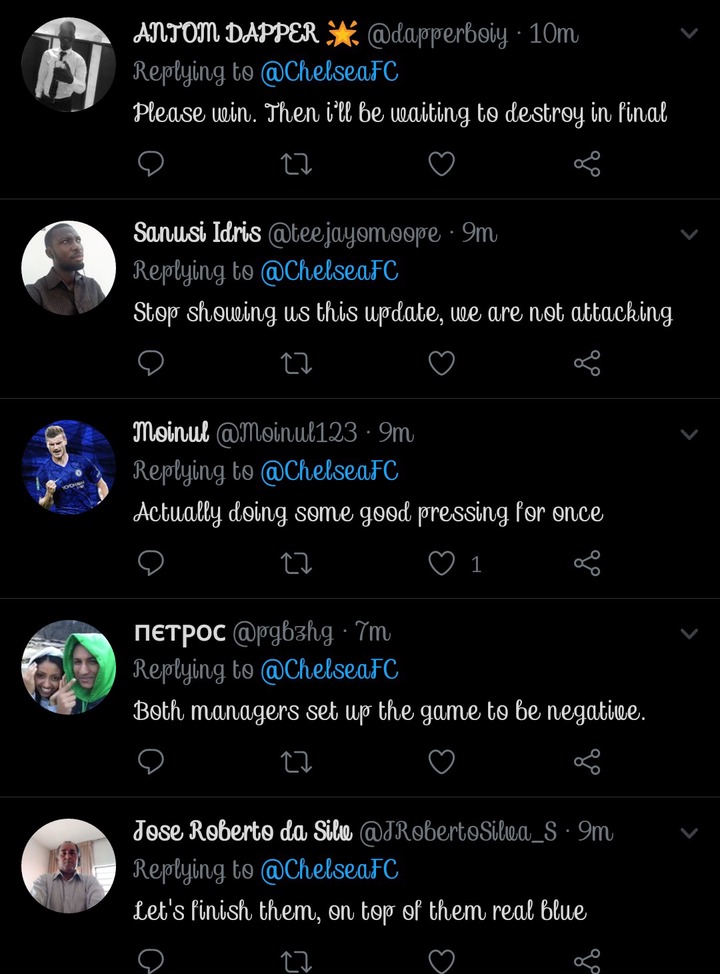 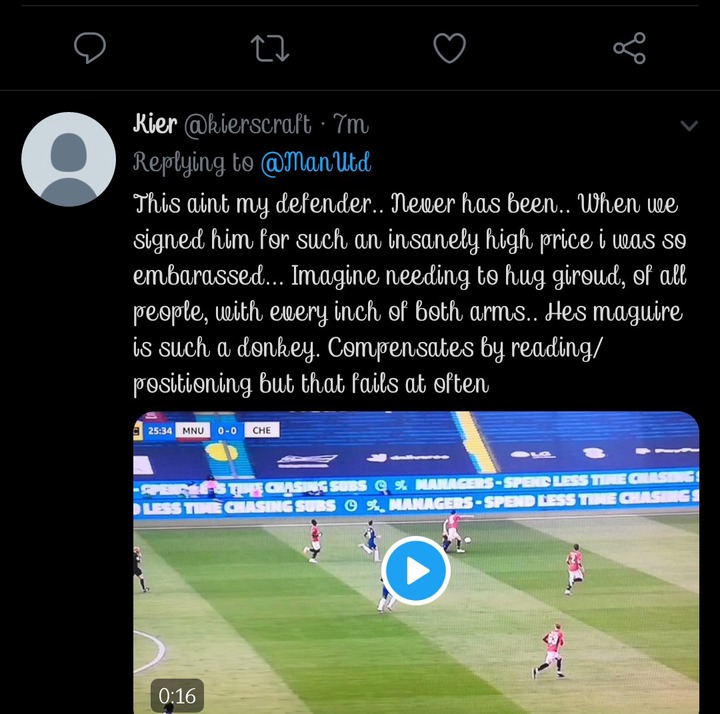 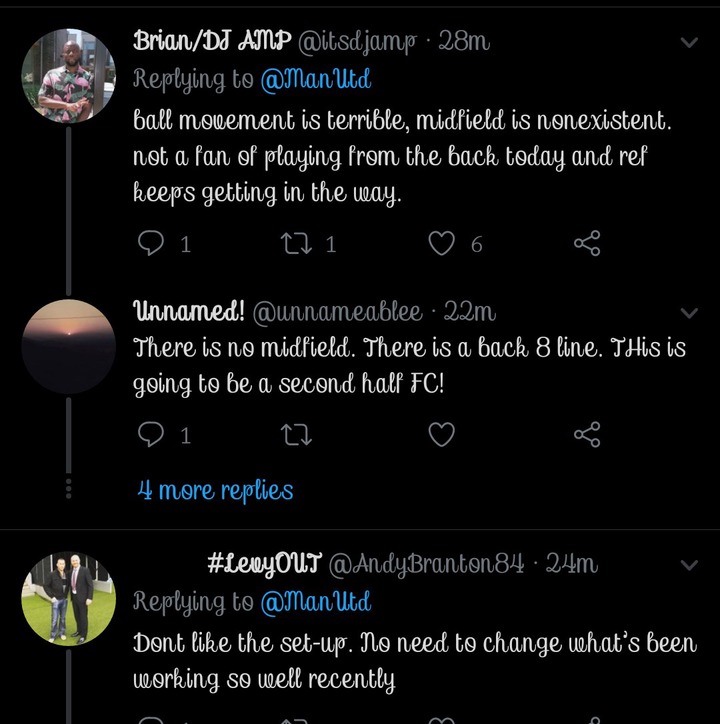 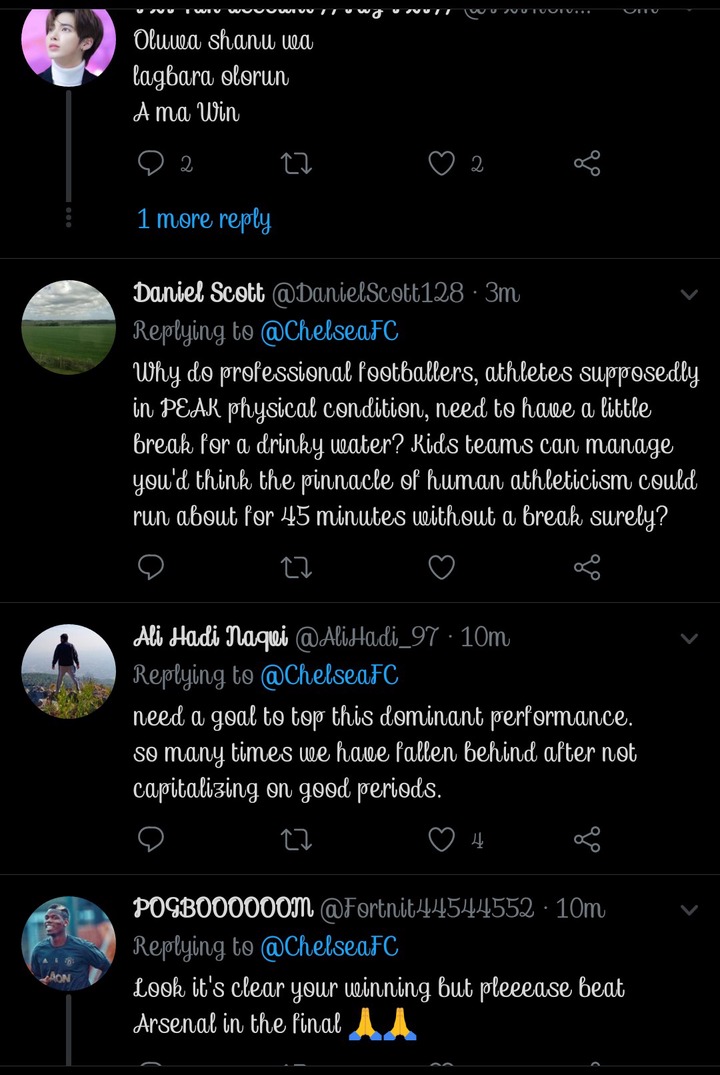 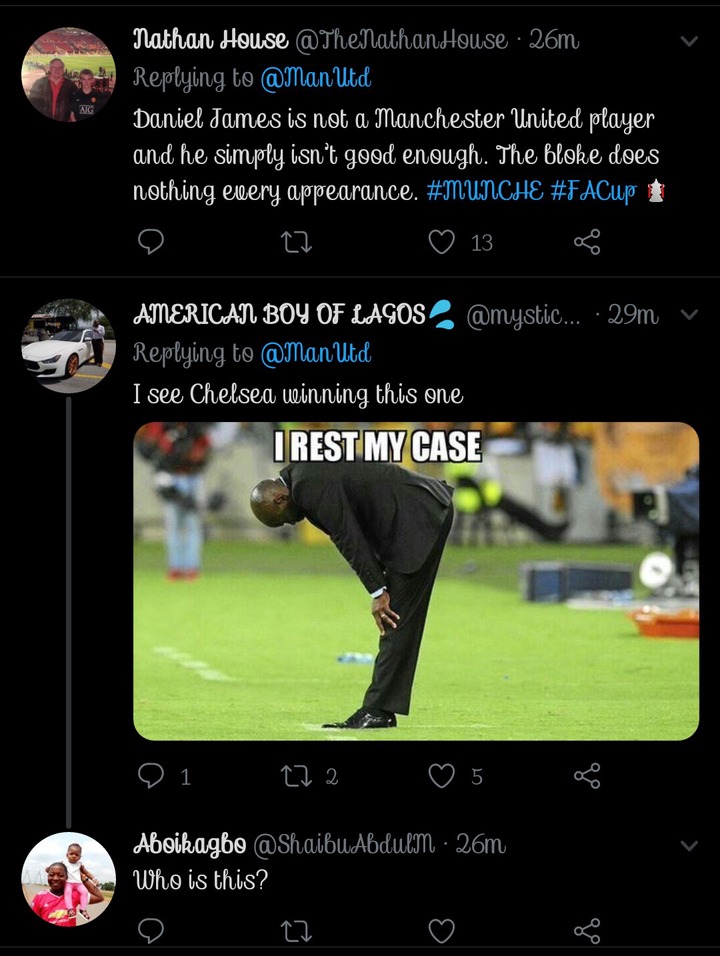 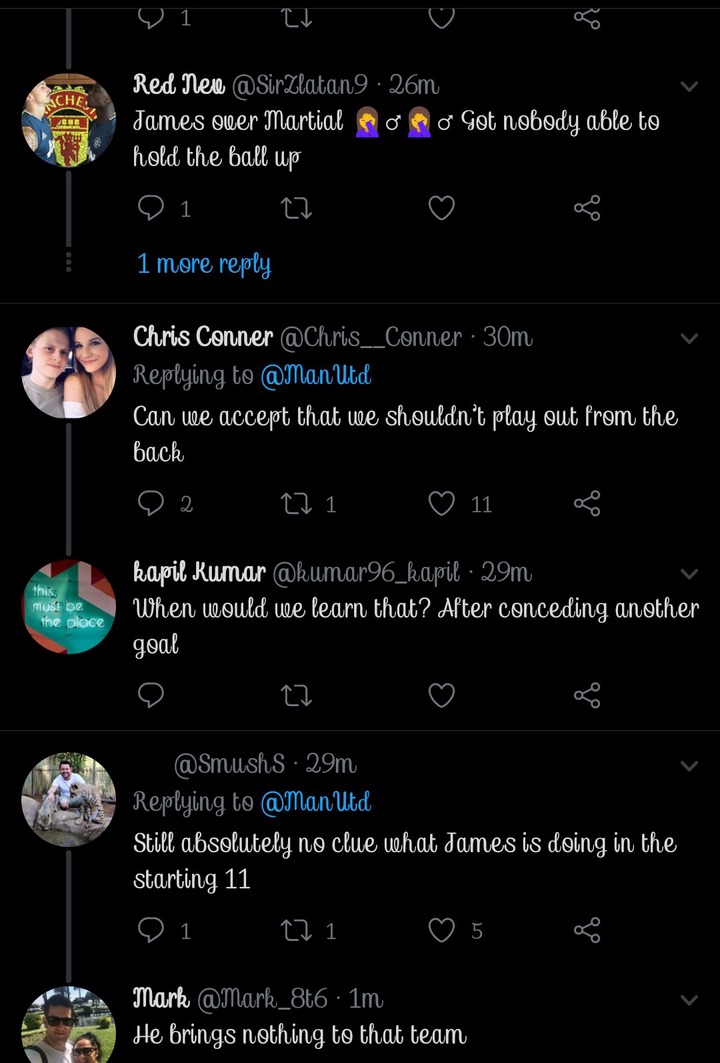 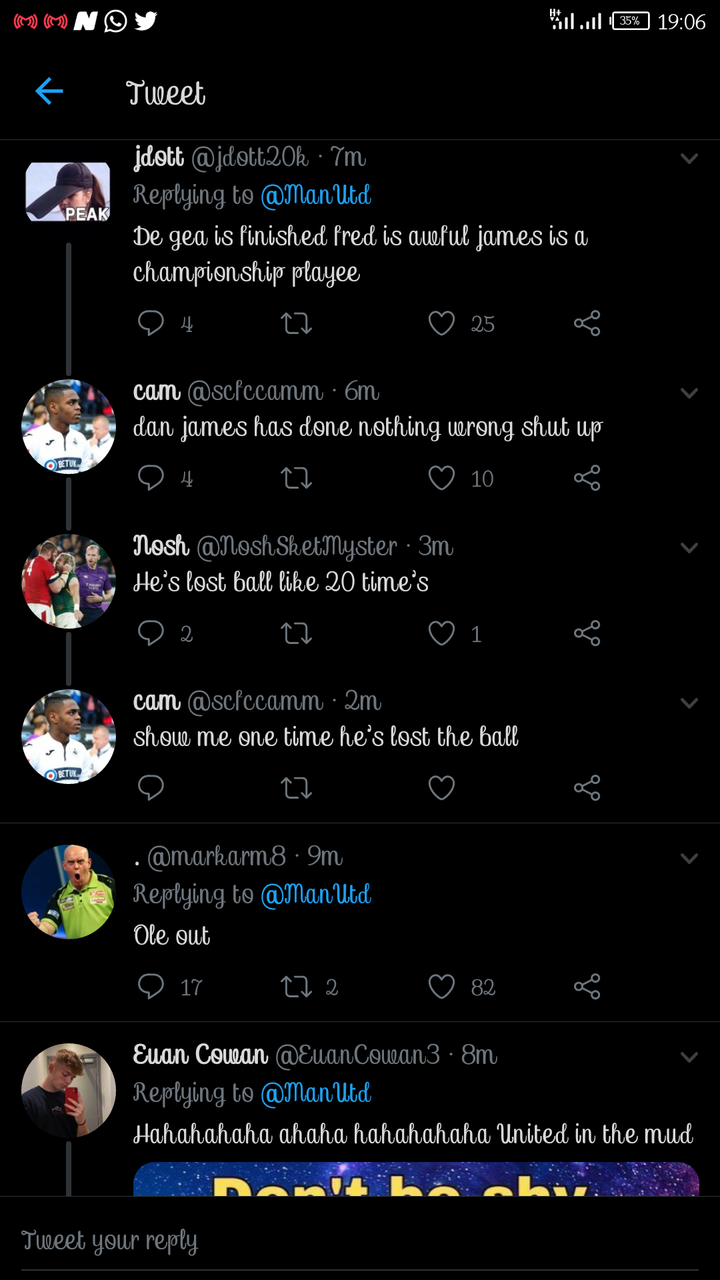