Check Out The Player That Has Won All UEFA Competitions, FIFA Club World Cup, And FIFA World Cup 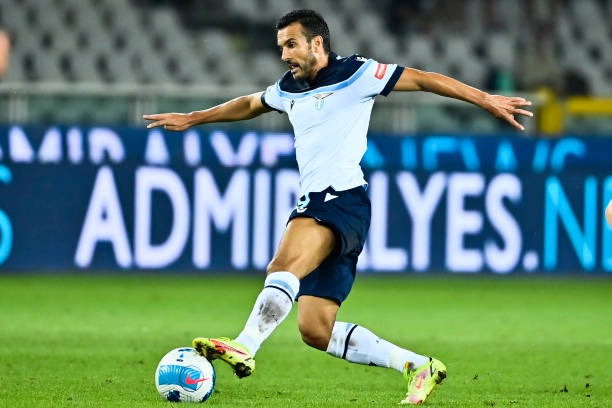 Pedro Eliezer Rodriguez Ledesma traditionally known by fans as Pedro is the only player in the history of world football to have won all UEFA competitions(except the UEFA Nation's League), the FIFA Club World Cup, and the FIFA World Cup.

The Spanish striker has played in three different leagues across Europe, the Spanish La Liga, the English Premier League, and the Italian Serie A. The clubs he played for in these leagues include Barcelona, Chelsea, Roma, and currently Lazio. 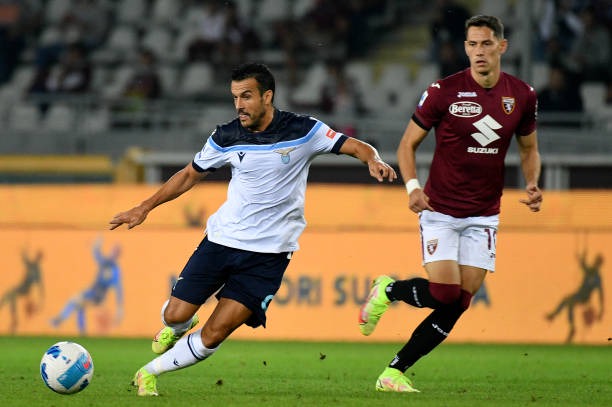 The 34-year-old Lazio striker scored 99 goals across all competitions during his spell at Barcelona making 321 league appearances between 2008 and 2015.

The quick and balance striker moves across the border to England where he join the London football club side, Chelsea, in 2015. Pedro scored 43 goals in 206 league games for Chelsea. He led Chelsea to win the Premier League in 2017, the FA cup in 2018, and the UEFA Europa League in 2019.

He left Roma on 19th August 2021 to join Lazio on a two-year deal after having been omitted from new Roma manager Jose Mourinho's squad for all of their pre-season fixtures. Pedro became the second player behind Astutilo Malgiolio to move directly between the two clubs. 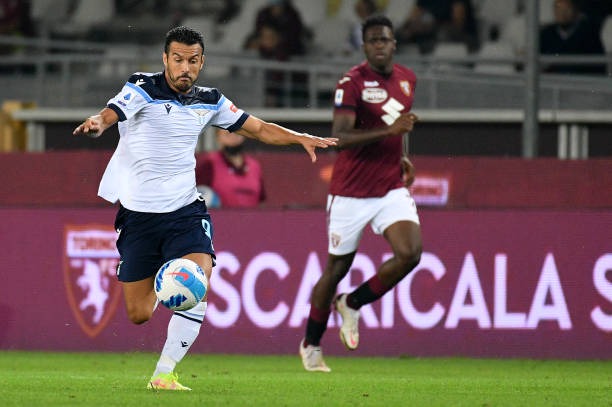 Pedro who is capable of playing on either flank in both attack and midfield, at the national level, has won one FIFA World Cup trophy, and one European championship in 2010 and 2012 respectively. 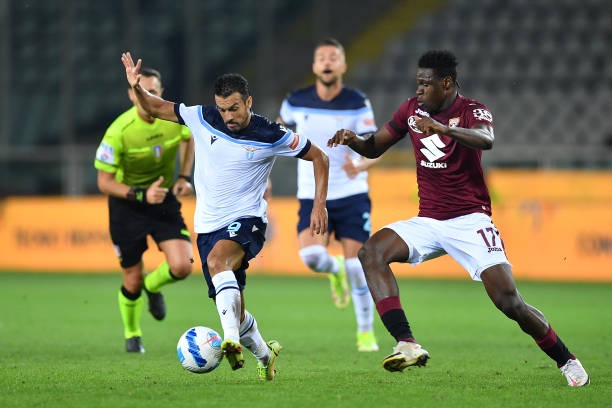 He also won one Tercera Division title with Barcelona team B in the 2007/2008 season.

The 34-year-old striker also won the Premier League goal of the month twice in November 2016 and April 2017 and also make the 2018/2019 UEFA Europa League squad of the season.

Pedro on Sunday also became the third player in the History of the Roma derbies between Lazio and AS Roma to score for each Roma club in a derby behind Arne Selmosson and Aleksander Kolarov.

He scored in the 19th minute to help Lazio beat AS Roma 3-1.