Three Premier League Stars With 0 Goals and Assists This Season

By Geepeedet (self media writer) | 9 days ago

The English Premier League is usually touted as one of the most competitive leagues in the world. Despite the relative difficulties, the likes of Mohamed Salah, Jamie Vardy and Michael Antonio have continued from where they stopped last season in banging goals in this current campaign.

However, there are some notable names who have failed to hit the mark this campaign despite the high expectations on them. This article highlights some of these high profile players without a single goal contribution so far in the 2021/2022 Premier League season.

Much was expected from Jadon Sancho after Manchester United splashed £72.9m on the young Englishman. 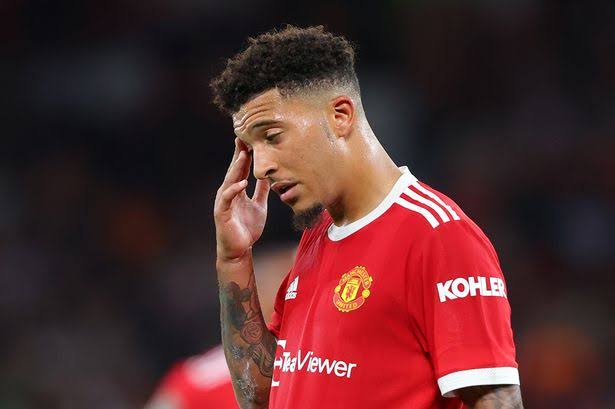 Sancho is still yet to score or assist in 9 Premier League games or even in any other club football competition this season.

Joe Willock embarked on a remarkable scoring run last season, with 7 goals in 7 games to end the season strongly. 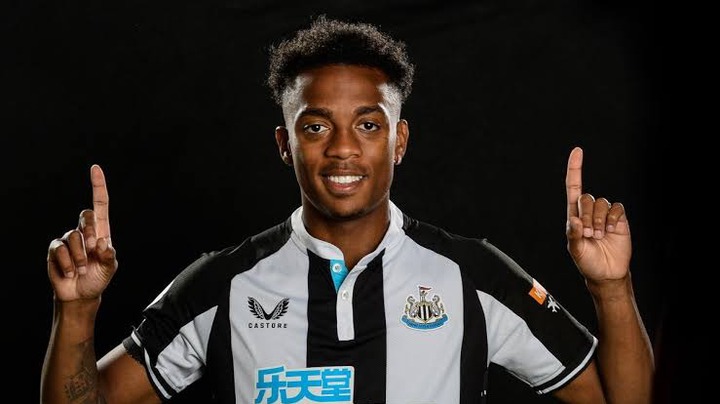 Such form made Newcastle not to hesitate in forking out €29.40m to permanently capture him from Arsenal. 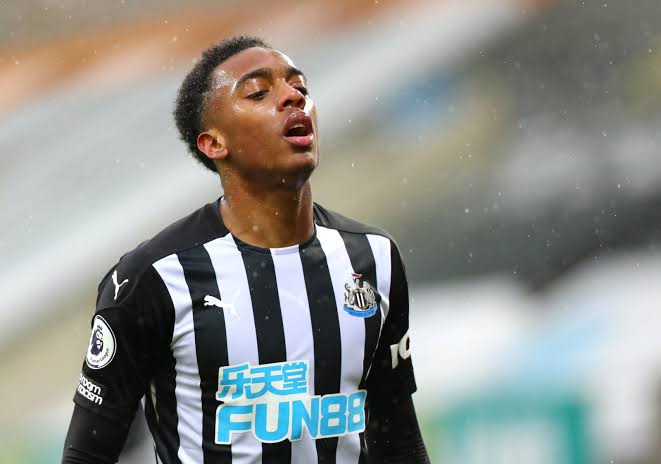 The gamble has failed spectacularly as Willock is yet to score or assist in 10 premier league appearances this season.

Lucas Moura is yet another big name who is yet to contribute to a single goal in the Premier League this season. 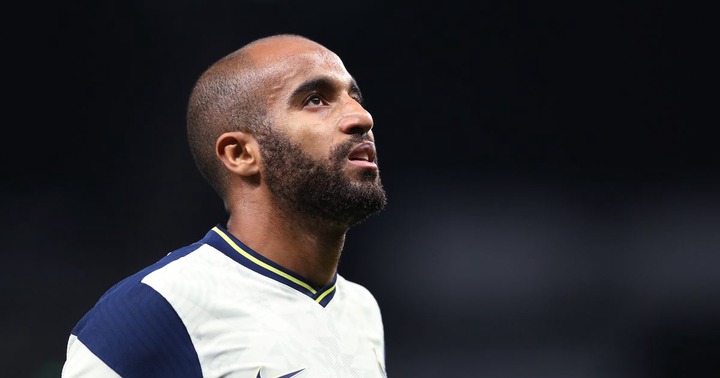 The Brazilian has made 10 premier league appearances with no goals or assists to his name. 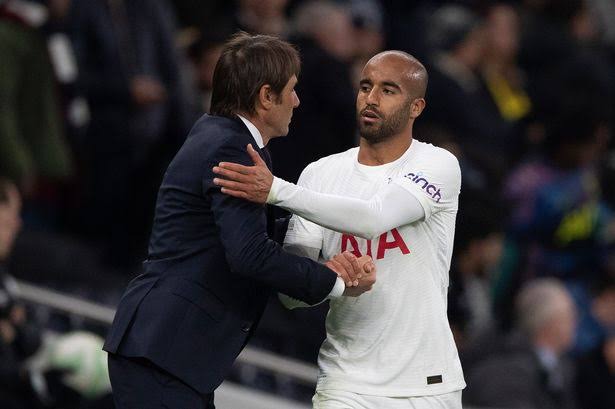 With new Manager Antonio Conte at the helm of affairs, improved performances are being expected from the player who joined Tottenham from PSG in 2018.