Action went down last night in the Spanish La Liga and Rayo Vallecano secured their third win of the season thanks to the efforts of two former Manchester United players.

The Vallecans played Basque club Athletic Bilbao away from home and secured a 2-1 victory. Vallecano took the lead in the 5th minute of the game but was pegged back 12 minutes before halftime. 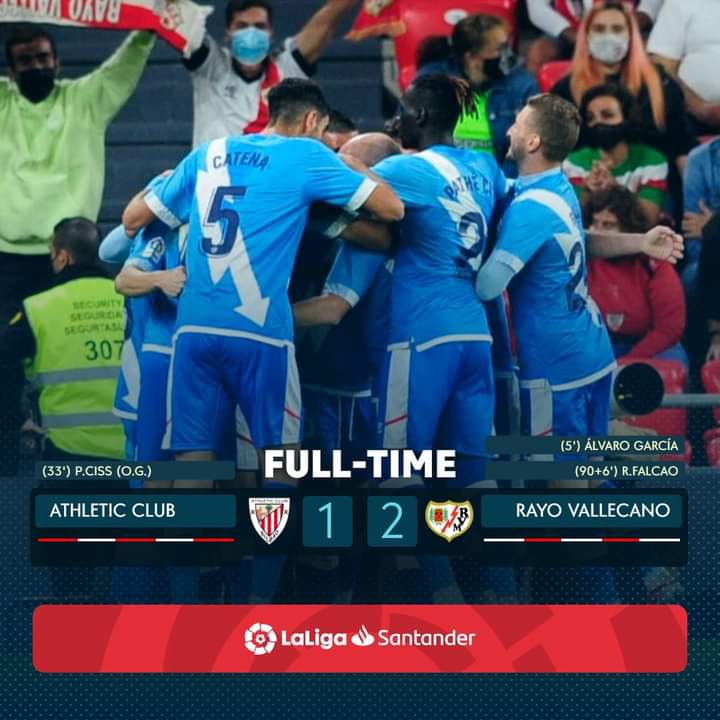 The game continued as a stalemate until the introduction of Radamel Falcao and Bebe, two ex-Red Devils. Falcao was brought into the game in the 73rd minute while Bebe came in in the 79th. Both players then combined to win the game for Vallecano in the 90+6 minutes.

Bebe sent in an inviting cross which found Radamel Falcao in the box, and El Tigre made no mistake from close range as he scored his second goal in his second appearance for his new team. 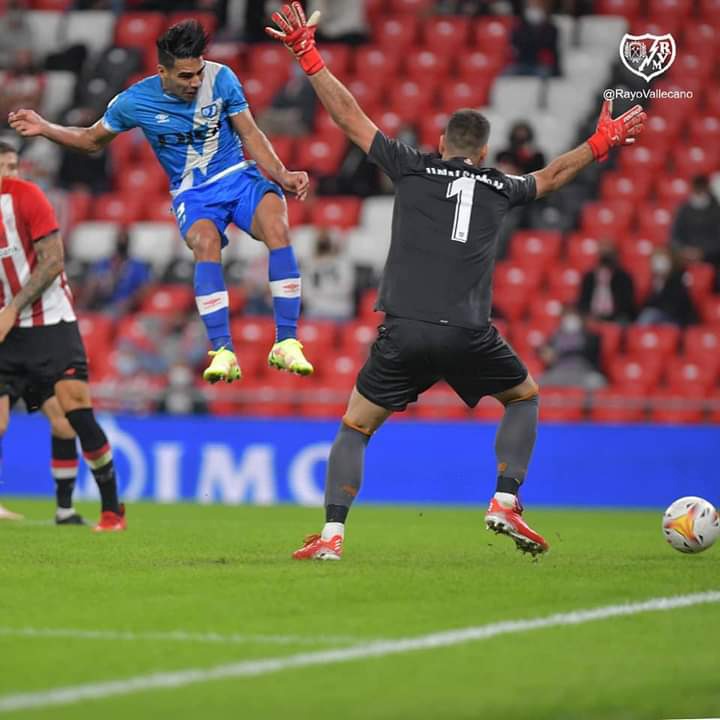 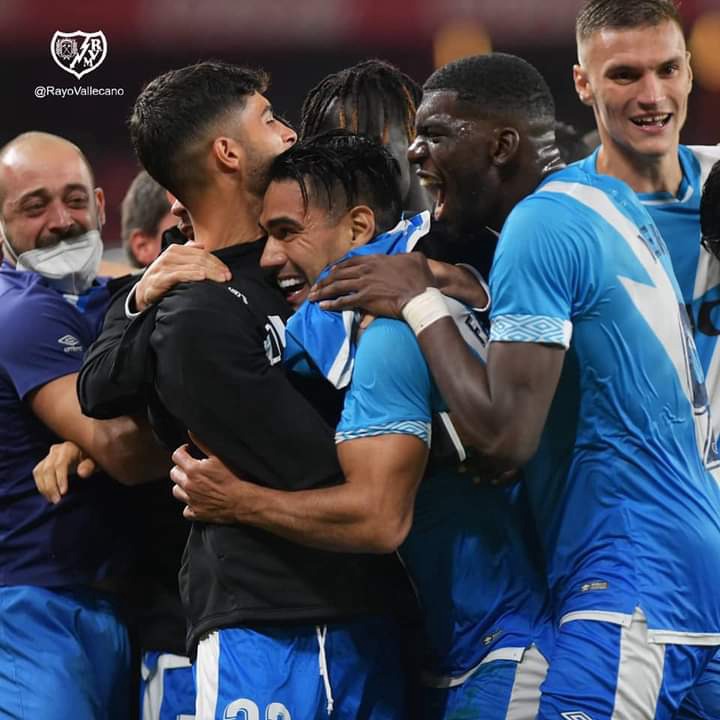 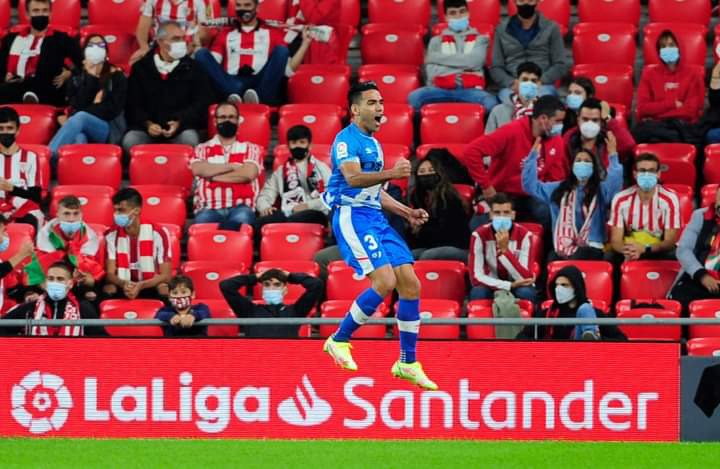 Falcao joined Rayo Vallecano this summer after his contract with Turkish club Galatasaray was terminated and it looks like he has found his form once again in his second spell in the La Liga. The former Atletico Madrid striker chose to wear jersey number three at Rayo Vallecano in honour of his father. 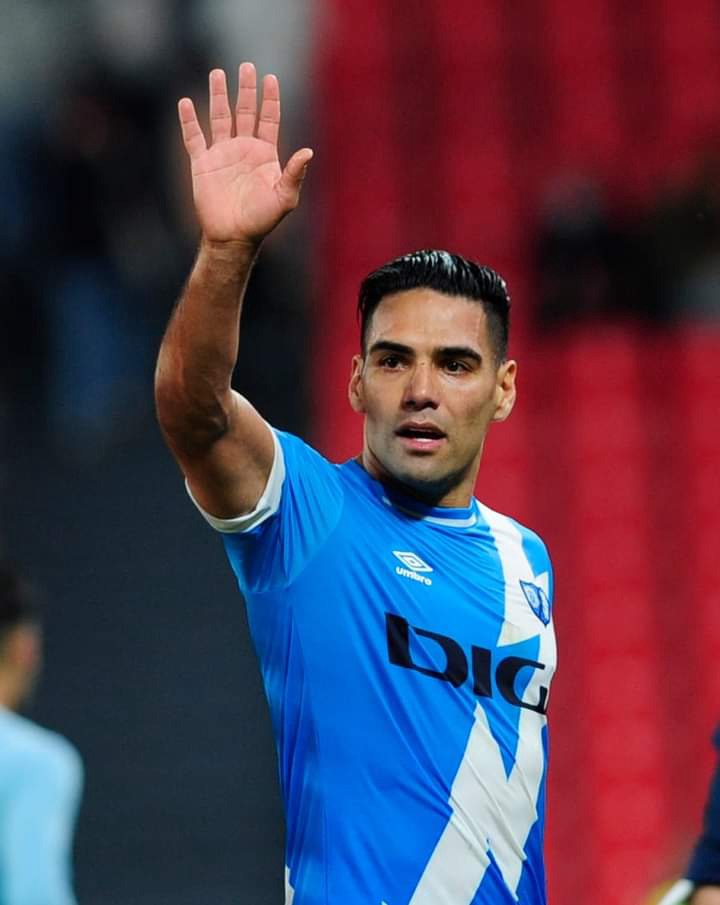 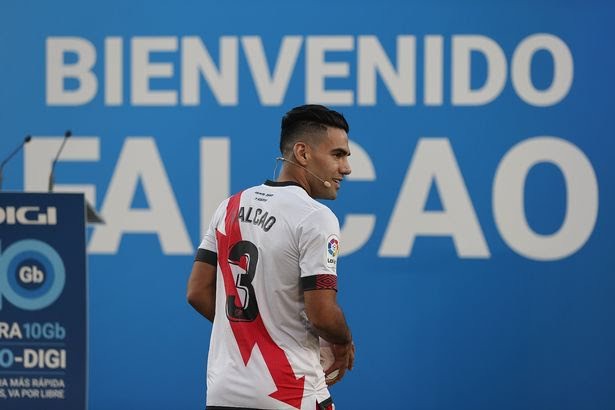 Regarded as one of the best strikers in the world during his hay days, the Colombian spent two seasons in the EPL, where he played for Manchester United and Chelsea. 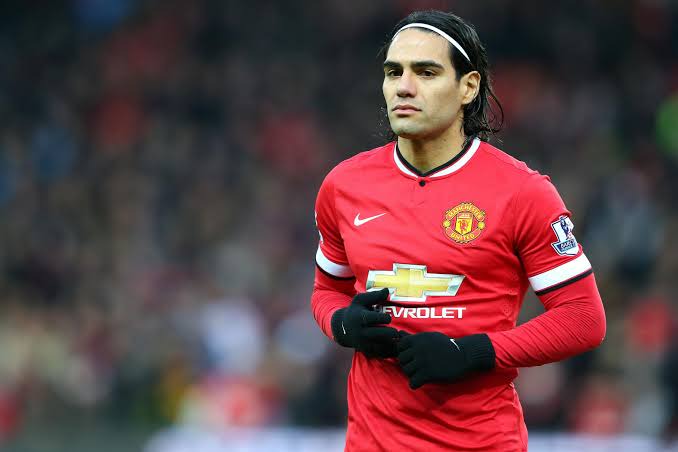 On the other hand, Tiago Manuel Dias Correia, simply known by his nickname Bebe, would be unfamiliar among United fans as his period at the club was a failure. 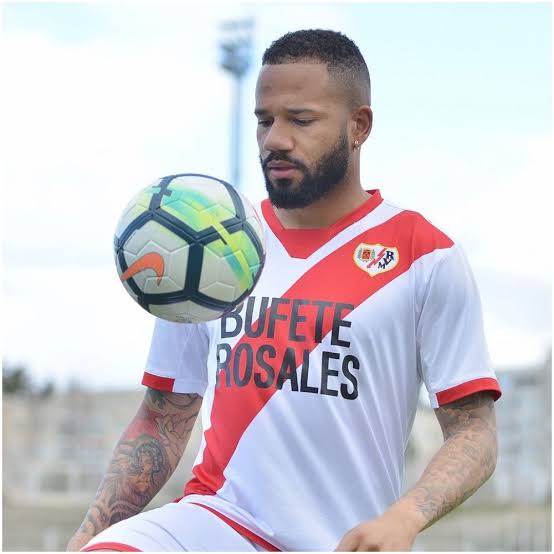 Bebe was one of the worst signings of Sir Alex Ferguson at Manchester United. The Portuguese midfielder was brought to Old Trafford in 2010 after a recommendation by Fergie's assistant coach but never made his mark. 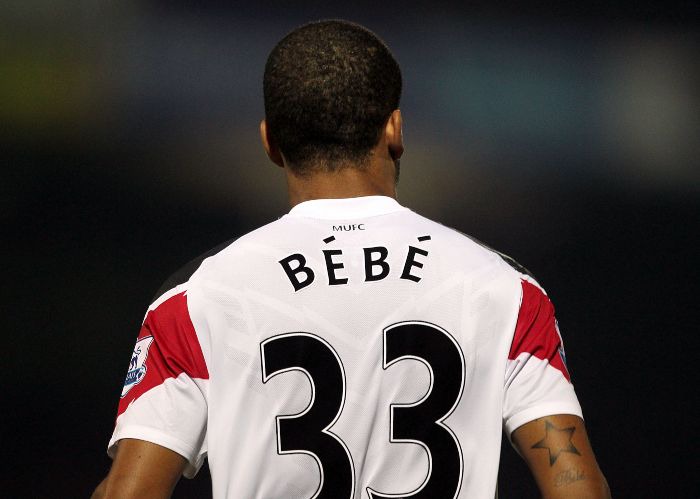 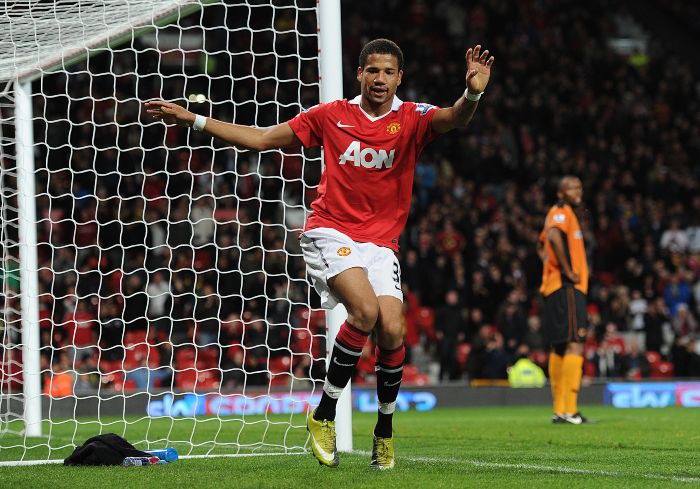 He was sent on various loan spells before leaving permanently in 2014. Bebe is currently 31 years old. 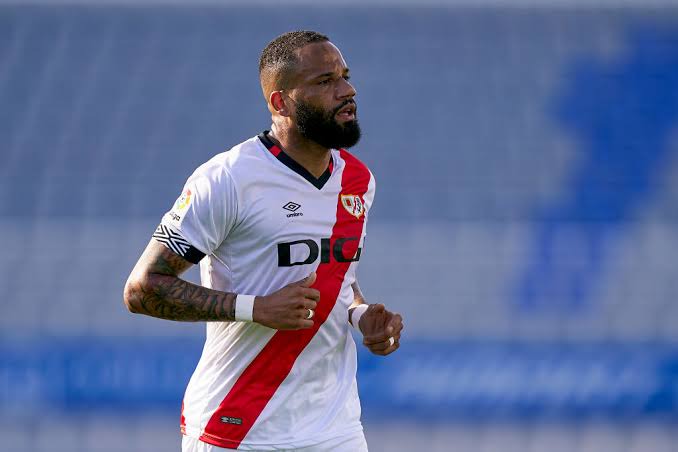