Goals win matches and trophies, but for every man who scores one, there is someone who attempts to prevent one (without the gloves). However, the accolade frequently goes to individuals who were born to score goals and those who help others score goals from the middle of the field. Defenders, on the other hand, are nearly always forgotten. Here are the five best defenders who finished in the top three for the Ballon d'Or but did not win it. Without a doubt, the Brazilian's best season was 2001-02, when he lifted the FIFA World Cup with Brazil and his third UEFA Champions League with Real Madrid. Carlos appeared in 31 appearances for Real Madrid in the Spanish league that campaign, scoring three goals. In both La Liga and the Champions League, he had five assists. 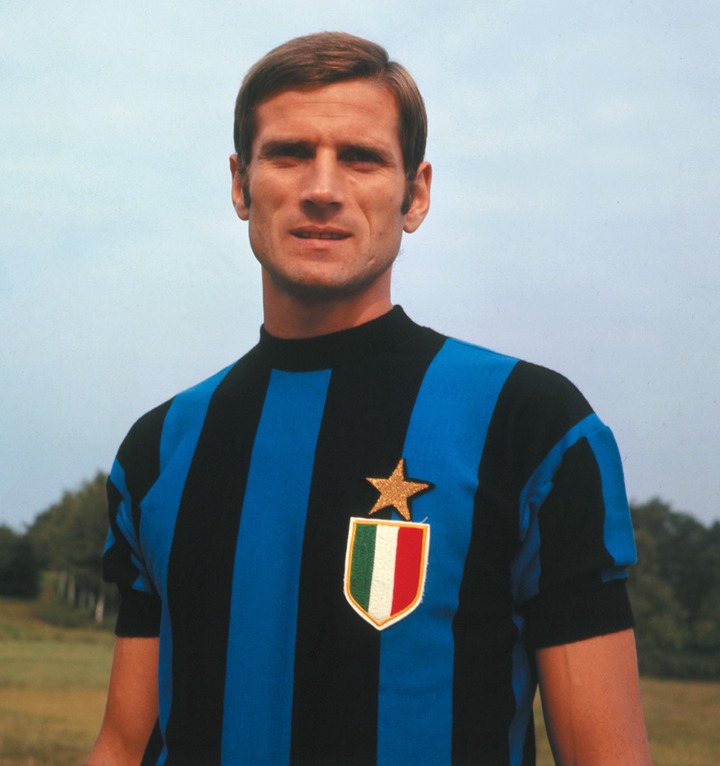 After coming second behind Eusébio, the greatest player to ever wear a Benfica jersey, Facchetti was named runner-up in the 1965 Ballon d'Or. He devoted his 18 years of football career to Inter Milan, a one-club man like so many of his generation, particularly in Italy. Fachetti was unquestionably unlucky not to win the Ballon d'Or throughout his career. Bobby Moore finished second only to German legend Gerd Muller in 1970, in another case of a forward defeating a defender for the prized Ballon d'Or. Muller became the first German to win the Ballon d'Or after scoring 38 goals for Bayern Munich and 10 goals in the World Cup in Mexico. In 1966, when the World Cup "came home" to England, the West Ham played a crucial role for England national team. In the late 1980s and early 1990s, players like Marco van Basten and Ruud Gullit dominated, revealing the biased nature of the Ballon d'Or once more. Baresi is without a doubt one of the best defenders in football history. His defense discipline further enhanced his ability to be excellent and influential on the field. In 1989, he finished third in the Ballon d'Or voting after AC Milan won the European Cup. 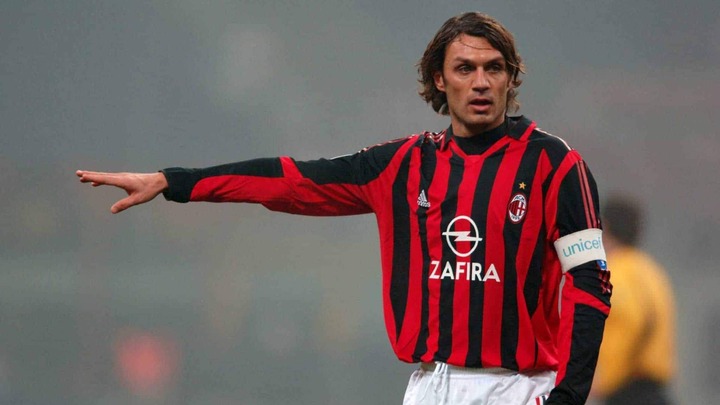 In terms of Ballon d'Or history, Paolo Maldini was the only defender who, after Franz Beckenbauer, made the finals on more than one time. Unfortunately, the AC Milan legend was unable to win both times. Maldini had AC Milan blood in his veins, as he went on to make a record-breaking 902 outings for the Rossoneri. He began his career as a right-back before switching to left-back. It would be an understatement to say that Maldini's adaptability was outstanding.