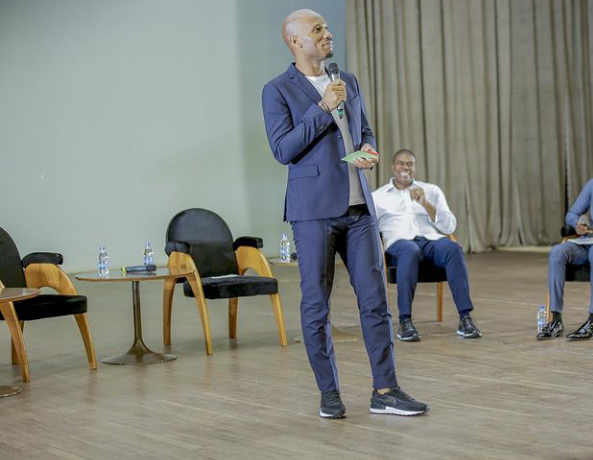 Didier Drogba is one name that sent shivers down the spine of defenders during his days as an active footballer. His influence on the pitch and in the Stamford Bridge dressing room cannot be overemphasized. But since his retirement from football, numerous questions have been raised as regards what he now for a living, since he didn't take the managerial path like some of his peers did.

Didier Drogba is still very much in the footballing circle but mostly in ambassadorial capacities. The Ivorian was announced as the brand ambassador for a betting company, a partnership that spanned 2019 to 2021. 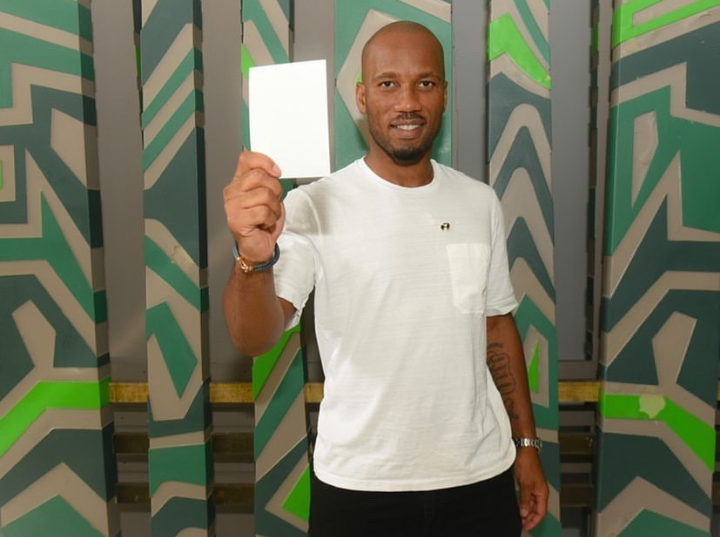 He also partnered with Special Olympics International as their global ambassador ahead of the 2018 Special Olympics Arizona Summer Games. He represented the renowned tyre brand who were also Chelsea's former shirt sponsor, where he embarked on a global tour that saw him visit six countries in just over two weeks.

The 43-year-old was the ambassador for football's famous award, Ballon d'or in 2019 when he also co-hosted the award ceremony. Drogba has a great passion for ambassadorial roles and also has his eyes on politics as opposed to the coaching roles he was offered at Chelsea. 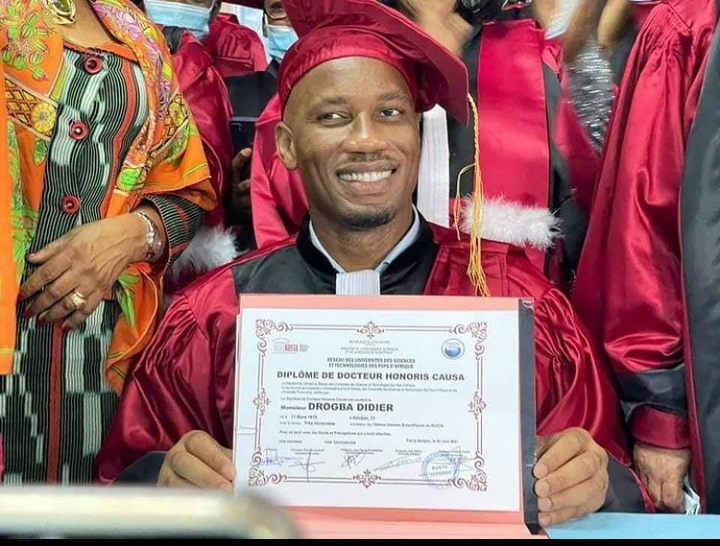 He says, “Chelsea offered me the chance to return to them as a coach. But being a coach does not interest me. I am a leader, and my vision is bigger than just the role of being a coach”.

“A coach has an impact on a club — but I want to have an impact on an entire nation. I could have stayed at Chelsea, but I think the real challenge is here. I want us to re-think football, with a nationwide vision, so we can develop the game.”

Drogba is happily married to his Malian wife Lalla Diakité and their 20-year-old first son, Isaac Drogba is also a footballer. He is a striker just like his dad and he plies his trade in the Italian Serie D. 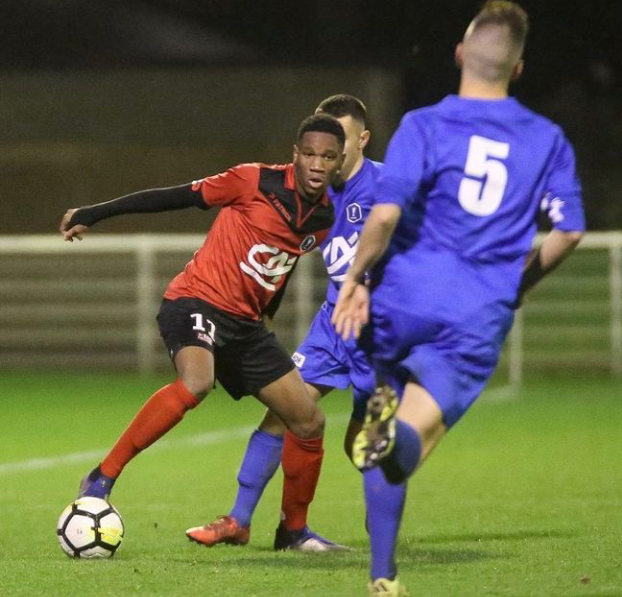 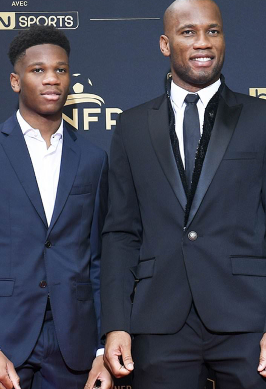 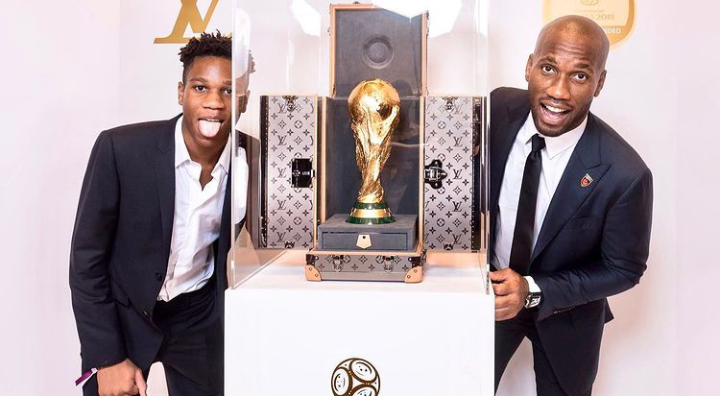