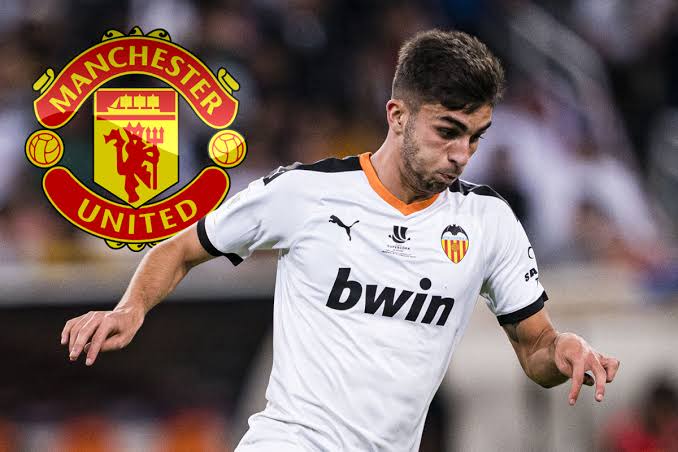 The report claims that the Spaniard could be set to depart from Valencia after his relationship with their CEO Peter Lim deteriorated, however, the Red Devils would have to fend off interest from Man City and Liverpool.

The Spaniard has impressed for Albert Celades’s team during the 2019-20 season, founding back of the net six times and provided seven assists in all competitions.

Borussia Dortmund’s forward Jadon Sancho is rumoured to be the Red Devils number one target heading into the summer transfer window, however, the 20-times English champions are supposedly making contingency plans should Dortmund’s price tag for the Englishman prove too much.

According to Fichajes, Torres’s agent has been in talks with Ole Gunnar Solskjaer’s team over a proposed summer move for the 20-year-old, who only has one year left on his current deal.

Liverpool also keeping tabs on 20-year-old forward and identified him as perfect replacement to Sadio Mane or Mohamed Salah as both of them have been rumoured with a switch to Real Madrid and PSG.

Meanwhile, Solskjaer’s side are reportedly on the verge of sealing a deal for Aston Villa skipper Jack Grealish. 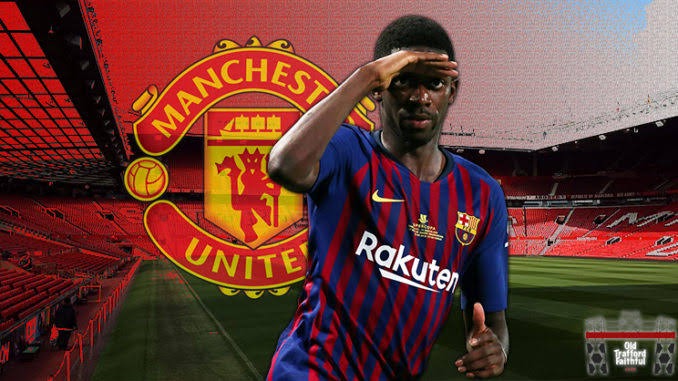 Manchester United won’t be making a summer move for Barcelona winger Ousmane Dembele, according to reports from ESPN.

The Premier League side are reportedly tracking Borussia Dortmund’s Jadon Sancho as their No.1 target, with Dembele linked as a possible alternative if he remains in Germany.

Dembele has endured an injury disrupted one year at the Camp Nou, and manager Quique Setien is rumoured to be open to a sale, if his €45 million asking price is met.

However, ESPN pundit and former Liverpool star Steve Nicol, stated he does not believe the French ace fits the player profile United are looking for.

Ousmane is just one of the names linked with an exit in recent Blaugrana transfer news, with Quique likely to oversee a rebuilding project ahead of the 2020-21 campaign. 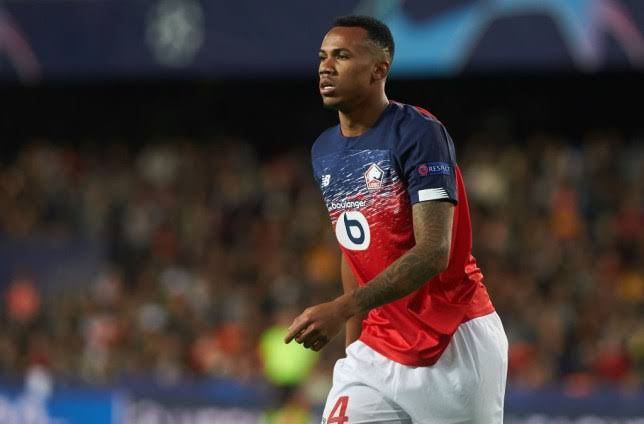 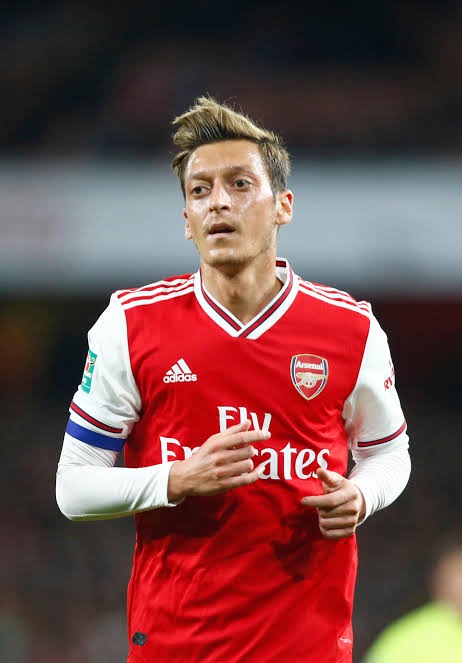 Lille defender Gabriel Magalhaes has been linked with a host of clubs after impressing with his displays for the French side this season.

The 22-year-old has established himself as one of the most promising centre-backs in Europe after starring for a Lille side that finished fourth in Ligue 1 and qualified for the Europa League.

He joined the French club in 2017 after arriving from Brazilian club Avai FC and has made 52 appearances since.

Paris Saint-Germain, Everton and Napoli are all reportedly in the race to sign the Brazilian, with Chelsea and Arsenal also previously linked.

According to The Sun, the Gunners were monitoring the defender after making enquiries in January.

The publication reported that the north London club could make a move in the summer but have been warned that they will have to pay a significant sum.