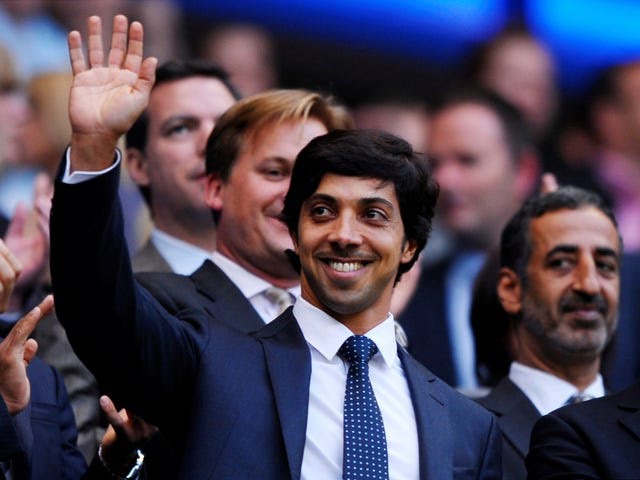 Mansour bin Zayed bin Sultan bin Zayed bin Khalifa Al Nahyan, often referred to as Sheikh Mansour, is an Emirati politician who is the deputy prime minister of the United Arab Emirates, minister of presidential affairs and member of the royal family of Abu Dhabi. He is the half brother of the current President of UAE, Khalifa bin Zayed Al Nahyan. Mansour was born in the Abu Dhabi emirate on 20 November 1970, the fifth son of the Emir of Abu Dhabi Sheikh Zayed bin Sultan Al Nahyan. 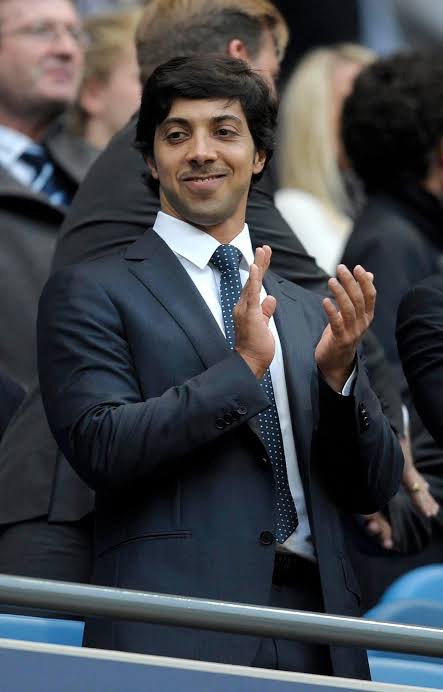 In 1997, Mansour bin Zayed was appointed chairman of the presidential office, which his father Zayed II is the first and by-then president of UAE. After the death of his father, he was appointed by his eldest half brother, Khalifa II, as first minister of presidential affairs of the United Arab Emirates, which is the merger of the presidential office and presidential court. 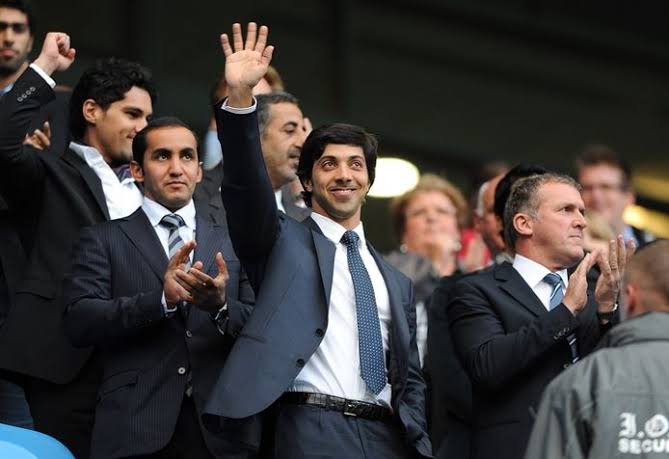 He also served in a number of positions in Abu Dhabi to support his brother, Crown Prince Mohammed bin Zayed Al Nahyan. He is the chairman of the Al Jazira sports company and was a leading figure in the Emirate of Abu Dhabi’s successful bid to host in UAE the FIFA Club World Cup in 2009 and 2010.The company owns Al Jazira Club, which plays football, volleyball, handball and basketball. 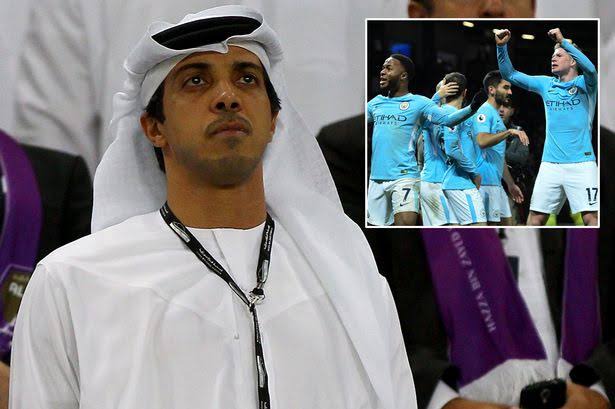 Since 4 August 2008, the club has been owned by Sheikh Mansour, one of football's wealthiest owners, with an estimated individual net worth of at least £17 billion and a family fortune of at least $1 trillion. Sheikh Mansour bought the club in 2008 for £210 million in a much publicised deal and has since accumulated annual losses of £535 million, excluding approximately £200 million on facility upgrades. However the value of the club has soared tenfold from £210 million in 2008 to over £2 billion in 2018 according to Forbes representing a realistic opportunity of profit on Mansour's investment if he was to sell the club to a willing buyer at the market rate. Although the club is still majority owned by Mansour, in 2015, a 13.79% stake purchase of the club's parent company, City Football Group (CFG), by the CITIC Group for £265 million valued it at $3 billion. Manchester City owner Sheikh Mansour ushered in a golden era when he took over the club in 2008, pumping millions into the project in pursuit of Premier League glory. The Emirati's wealth has been amassed through the oil industry, but he has spread his wealth around a number of different investments. But aside from the vast amount of money Mansour inherited, he also owns stakes in Virgin Galactic and Sky News Arabia, and is the owner of a number of soccer clubs across the world, including Melbourne City, New York City, and of course Manchester City.