Why too many expectations from Bukayo Saka and Smith Rowe will eventually weigh them down.

Bukayo Saka and Smith Rowe have excelled for club and country this season, scoring crucial goals, particularly against Tottenham Hotspur in North London, but putting too much pressure on the two young Arsenal players will inevitably overwhelm them. 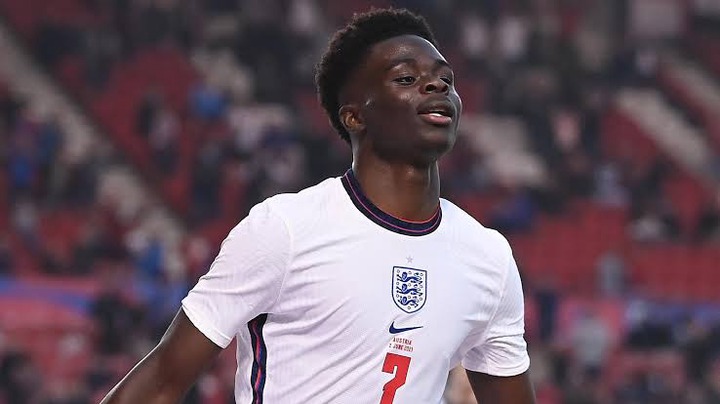 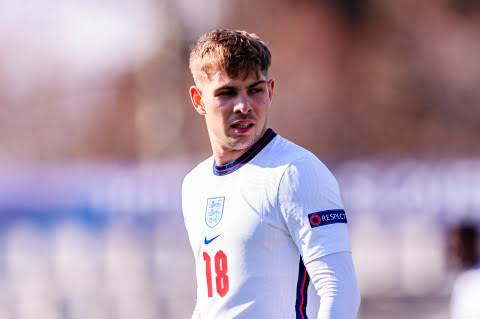 This is based on what Per Mertesacker stated about both players to the Mirror. It's always been a storyline at Arsenal to give young players an opportunity to play at the top, "Mertesacker told The Mirror.

"Bukayo and Emile have been asked to take us back to the Champions League. They will gladly accept it, but we must keep in mind the context." 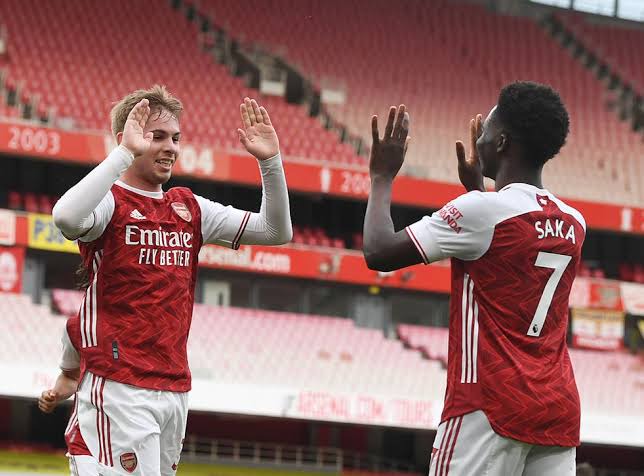 One thing to keep in mind is that both players are still in their early twenties. Bukayo Saka is only 20 years old, while Smith Rowe has reached the age of 21. Saka and Smith Rowe are expected to shoulder the load of a full Arsenal squad and possibly restore the club to the Champions League, which they last competed in in 2016/17.

Young players should be expected to mature into the game over time, adapt to their surroundings, and become winners, especially on teams with a track record of success.

Arsenal, on the other hand, currently lacks that mentality and credentials. And that, in my opinion, is why I believe they will soon be overwhelmed with too many expectations.

We see an example of how too much expectancy on young players has been very overwhelming, and many times has led to disappointment in the finals of Euro 2020. Marcus Rashford, Jadon Sancho, and Bukayo Saka all missed the spot kick. It's not that they were too young to take penalties. No, on the contrary, these players can, on a good day, score great goals from spot kicks. But this time, the demands were a bit higher.

Expections were already high. England had to deliver or continue their quest for a trophy that had lasted more than 50 years. It turns out that the expectations placed on this young guy at such a critical point in the tournament were too great for them to bear, and as a result, they all bowed in and missed their spot kicks. There are numerous cases and instances of this type of event.

Although we are not wholly opposed to the Arsenal management's and coaching team's confidence in Saka and Smith. In fact, we believe that it is such confidence and faith conferred on players that can motivate them to perform at their best. Everyone wants to be trusted, after all. Trust brings out the best in people, and the two young Arsenal players are no exception. 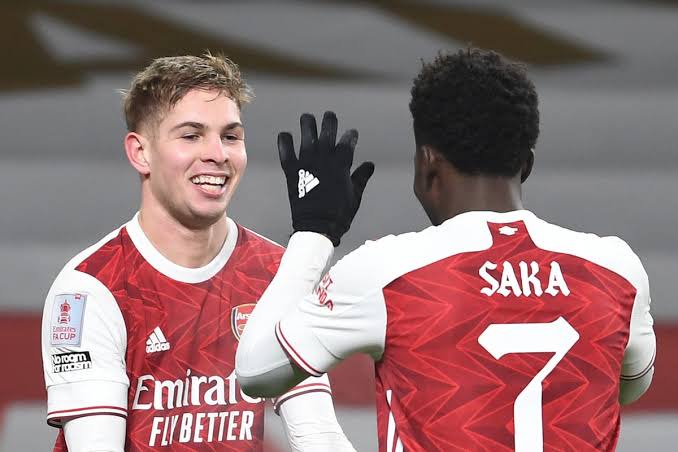 Let Saka and Smith Rowe continue to grow. And they increase their expectations slowly and as time goes on, these players will have been well groomed to be able to carry the burden of not just Arsenal alone, but the country they represent, England.