By Ernyfred (self media writer) | 21 days ago

The UEFA Champions League is an annual tournament played by clubs in Europe's top division domestic football leagues and has a reputation for being one of the biggest football events of the season. 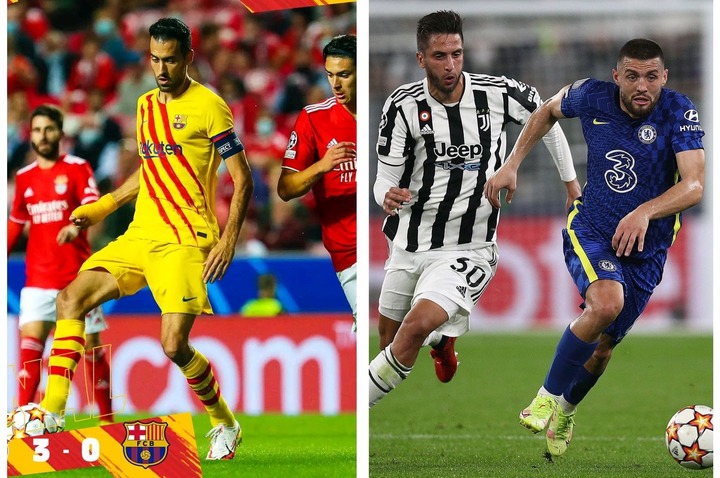 This season's Group stage fixtures are being played by eligible European football clubs and in this article, I will be talking about four well-known clubs that are likely to go to the UEFA Europa League for failing to qualify out of the UEFA Champions League Group Stages. 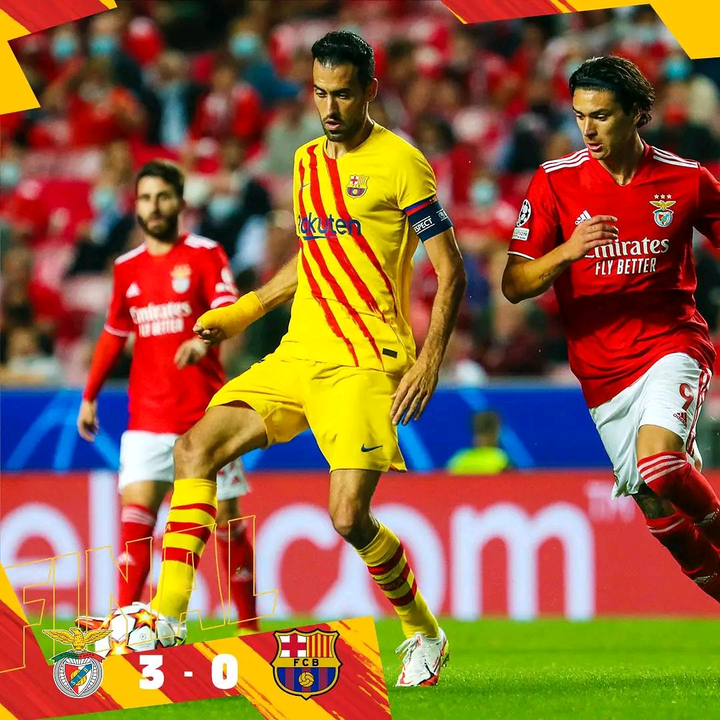 Barcelona has a reputation for being one of the best clubs in Europe. They play in the Group E match fixtures of this season's UEFA Champions League and have suffered two consecutive 3-0 losses in their UCL clashes with Bayern Munich and Benfica. The UEFA Champions League title defenders could go to the Europa League if they fail to return to their winning ways after suffering a 1-0 defeat to Juventus in Italy. Real Madrid is well known for its dominance in the UEFA Champion league's history but suffered a shocking 2-1 home defeat to the Moldovan football club FC Sheriff.

The Spanish La Lig giants could go to the Europa League this season if they don't return to their winning ways in their UCL group stage fixtures. Man City plays in the Group A match fixtures of this season's UEFA Champions League and sits 3rd on their group's table. The English club is likely to go to the Europa League if they fail to return to their UCL winning ways.