By EmmanuelAkanni (self media writer) | 25 days ago

Even now, if you ask Jose Mourinho about Liverpool`s appearance in the final of the 2005 UEFA Champions League, he will likely claim that it should have been Chelsea in that final instead of Liverpool. 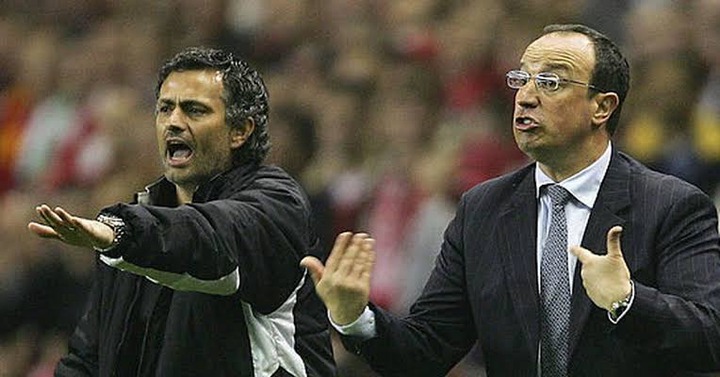 The "Ghost Goal" still hurts many Chelsea fans that watched the UCL Semi-final against Liverpool many years ago.

The “Ghost Goal” was a controversial goal that was scored by Luis Garcia who was playing for Liverpool at the time. It was the deciding goal of a hard fought UEFA Champions League Semi-finals tie between the two English giants. 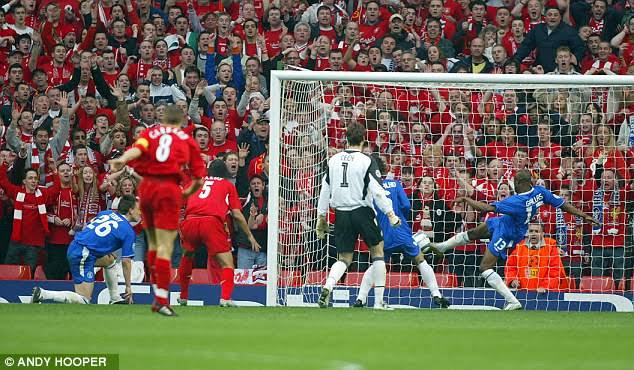 The 2005 “Ghost Goal” marked the beginning of Chelsea and Liverpool Semi-finals rivalry.

The Goal And Controversy.

Chelsea and Liverpool played a 0-0 draw at Stamford Bridge in the first leg of their UCL semifinal tie. The second leg at Anfield was keenly contested but Liverpool edged Chelsea out by just a goal. 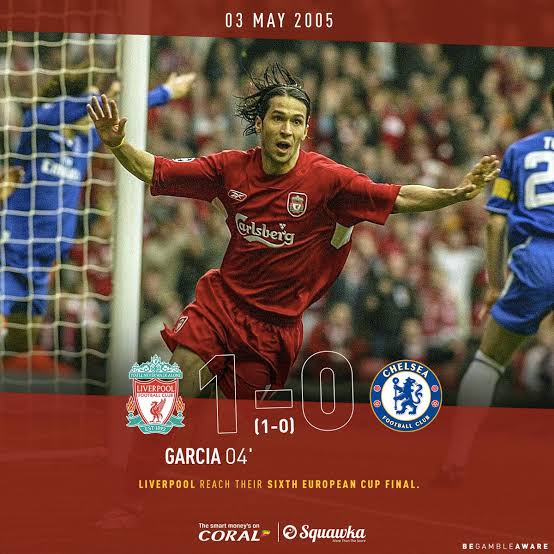 The one goal that Liverpool scored in the match is one of the most controversial goals in the history of the UEFA Champions League.

How The “Ghost Goal” Was Scored.

After just 3 minutes, Liverpool captain Steven Gerrard looped the ball through to Milan Barros who wanted to take the ball over Chelsea goalkeeper Petr Cech, only for him to collide with Cech. 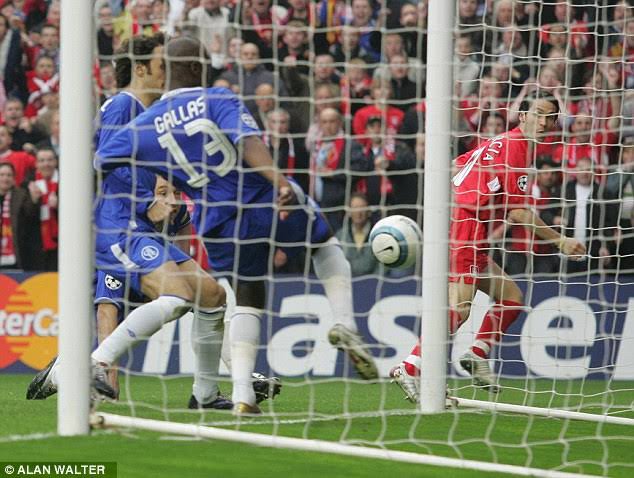 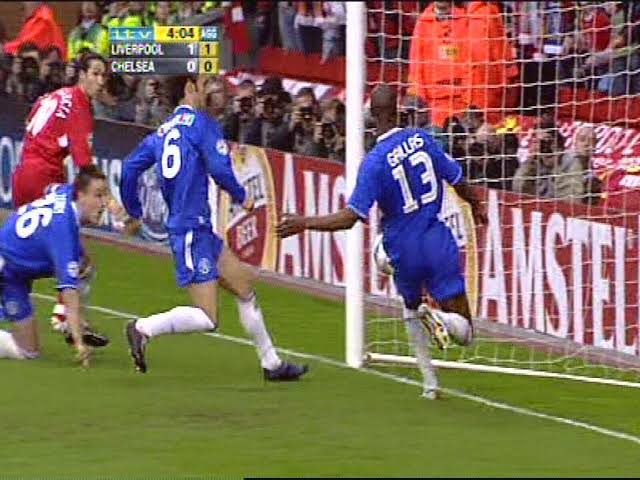 The ball bounced once before Spanish winger Luis Garcia tried to poke the ball into the net. Chelsea defender William Gallas was on the goal line to clear the ball out, but the referee judged Garcia’s effort to have crossed the goal line, and Liverpool were awarded the goal. 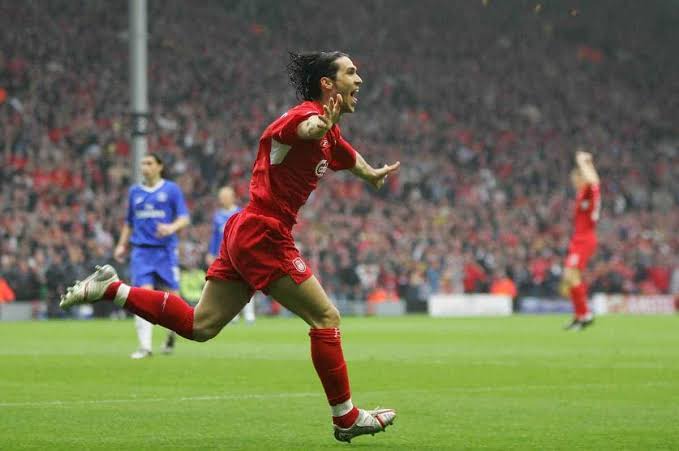 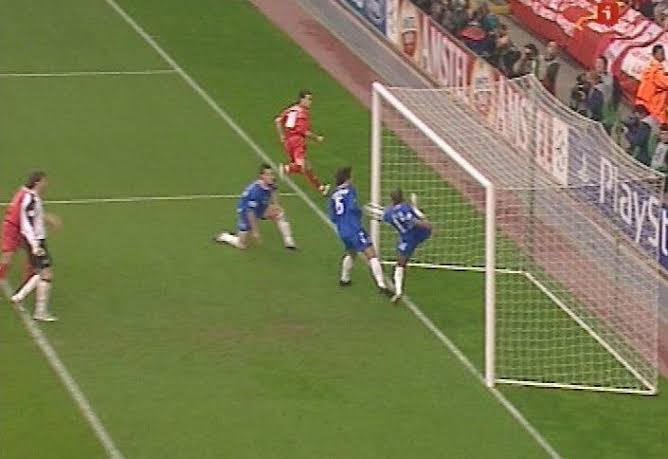 Obviously there was no goal line technology then or VAR, but many were of the opinion that the ball didn’t cross the line, that’s how the goal was termed the “Ghost Goal.” 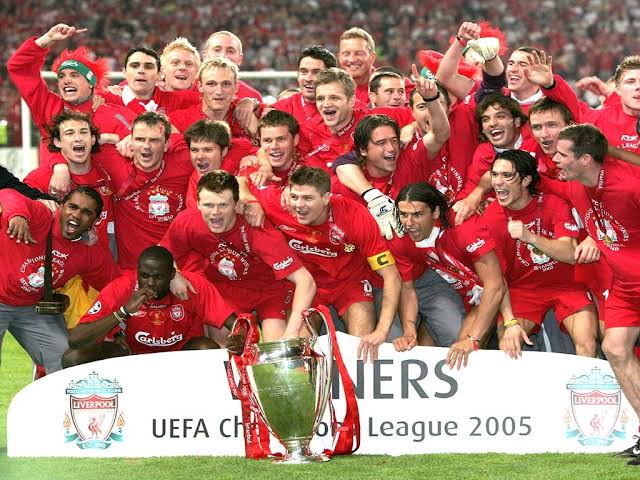 Luis Garcia’s “Ghost Goal” proved to be the difference between Chelsea and Liverpool in the 2005 UCL Semi-finals. Liverpool went on to win the competition after defeating AC Milan in one of the most iconic UCL finals ever.