By Tomivic (self media writer) | 1 year ago

Kelechi Ihenacho is one the best Nigeria striker, the Super Eagles forward was recognised and rewarded for his remarkable goalscoring record in March in which he won the premier league player of the month for March. 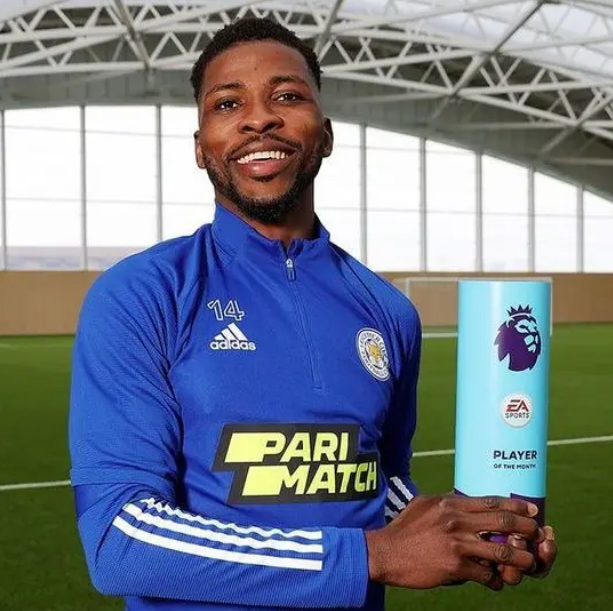 He scored five goals in three league appearances for the Foxes in the lead-up to the international break last month, including his first Premier League hat-trick against Sheffield United. His club, Leicester are third in the League table and he will be looking to continue his goal-scoring form when they face leader of the Premier league Manchester City.

However, he was the only Nigerian who has won this award, he became the forth Nigeria player to win it. He joined the likes of Nigerian football star, Peter Odemwingie, Odion Igbaho and Jay-Jay Okocha to become the fourth Nigerian player to win the monthly prize after he scored five goals. 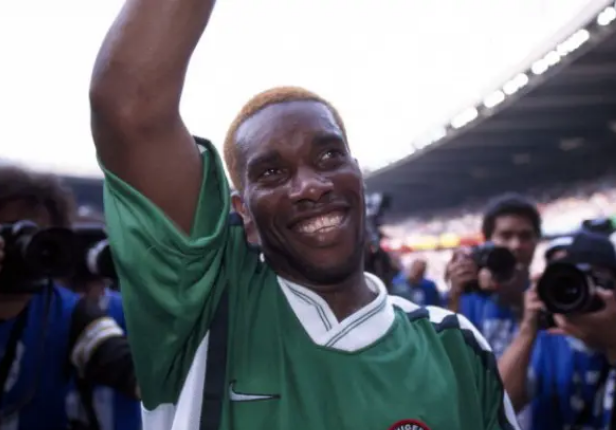 This is the first individual honour Kelechi Ihenacho clinched in the English top-flight since he made his debut appearance against Watford in August 2015 and he is the first Leicester City player to win the award since Jamie Vardy in October 2019. 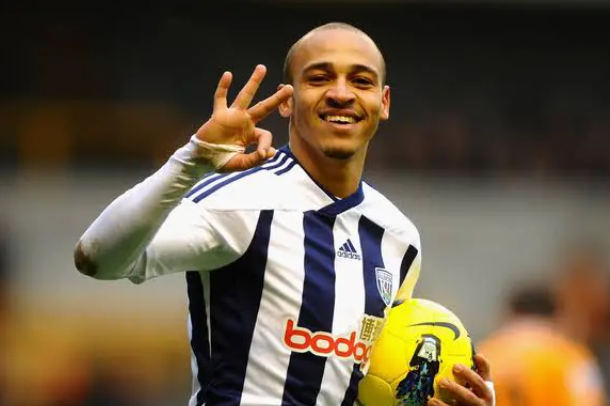 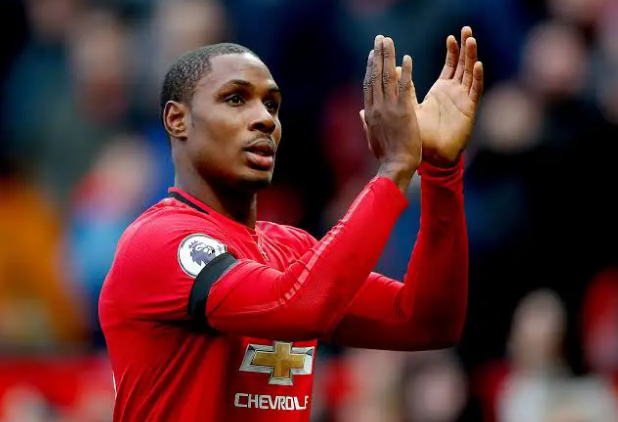 We hope many Nigeria players win more of this award, let's have your thought on this.