Why footballers spit a lot on the field

By Blusome (self media writer) | 5 days ago

Everyone spit. And spitting is not bad in itself; in fact, it is an important part of a healthy body system. Some scientists even show that spit protects against gum disease, tooth decay, and other oral infections. However, while everyone spits at a normal rate, footballers seem to spit so much more. Have you ever wondered why? Well, the following paragraphs give an insight into why footballers spit a lot on the field. 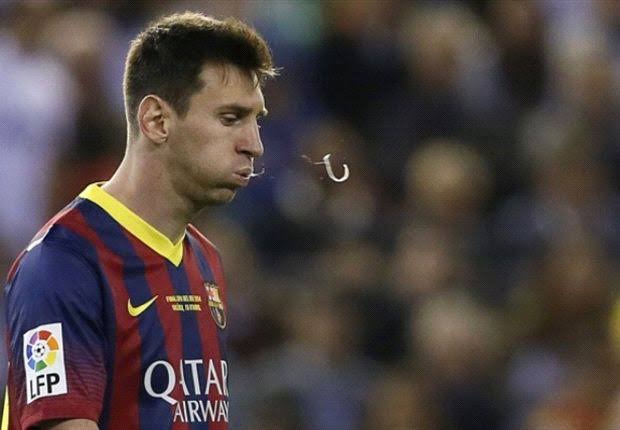 First, note that some sports, such as table tennis and basketball, prohibit spitting, and in situations where an athlete goes against it and spits, there is always a penalty. But in football, there are no rules against it. Footballers can spit out whenever they feel pressured to do so. Do footballers spit out intentionally simple because there are no rules regulating them, or are there some other reasons why they do so? 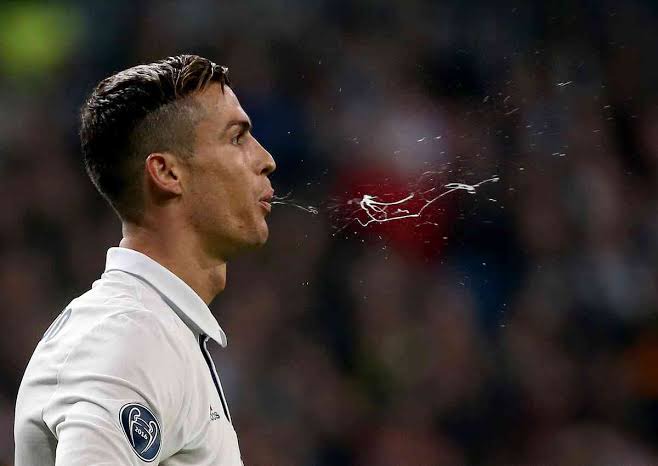 When footballers run, the increased breathing rate causes air combined with dust to enter their throat, causing a choking sensation that forces them to spit up the saliva (or mucus).

Researchers have found that exercise increases the quantity of protein in saliva, particularly a kind of mucus known as MUC5B. This mucus thickens the saliva and makes it difficult to swallow. Therefore, it is preferable to spit it out.

It's unclear why humans make MUC5B mucus when we exercise, but it could be because we breathe through our mouths more often, causing the mucus to keep the mouth from drying up. 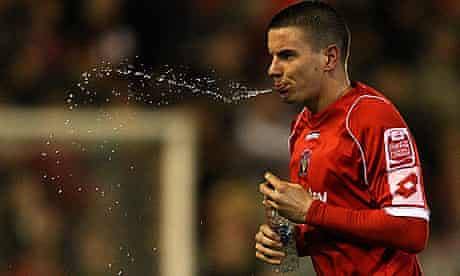 Joseph Dosu, a former Nigerian goalkeeper, once had the privilege of speaking for or against the practise of spitting by footballers, and his statement justified why players spit so much on the pitch.

So it's very clear that the spitting by these professional footballers isn't done on purpose or intentionally. On the contrary, it's a reaction to the difficult physical exercise or activity a footballer does, and to help their system, spitting becomes a necessity.