After leading the group with a draw against Cape Verde. Super Eagles fans aren't convinced with that result, they expected a win at their proximity. All rounder, the Super Eagles didn't live up to the hype ahead of that game with the Blue sharks. 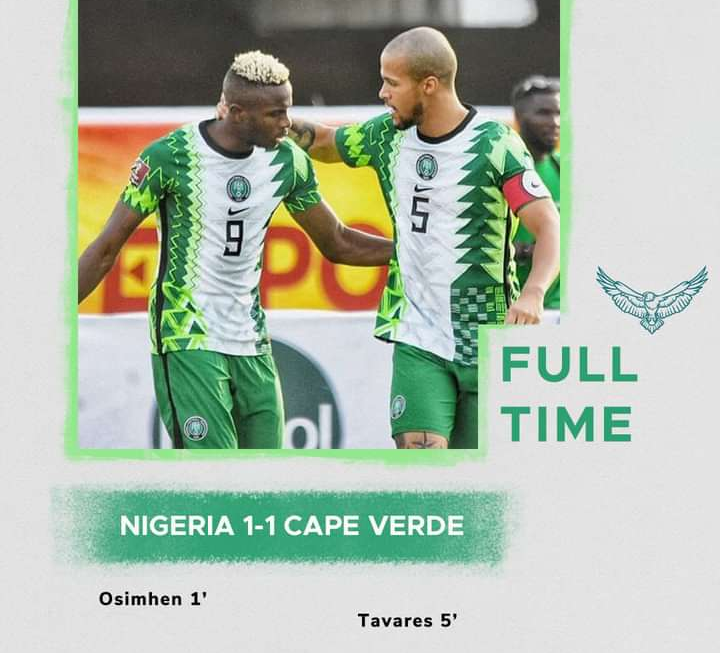 Pertaining to that performance, some Super Eagles fans are being skeptical of the chances of Nigeria qualifying to Qatar. The African playoffs are set to take place in March 2022 and it consists of ten African countries, only five will be able to qualify for the World Cup. I believe the Super Eagles won't be having any problem with the influence of these three players ahead of the playoffs. 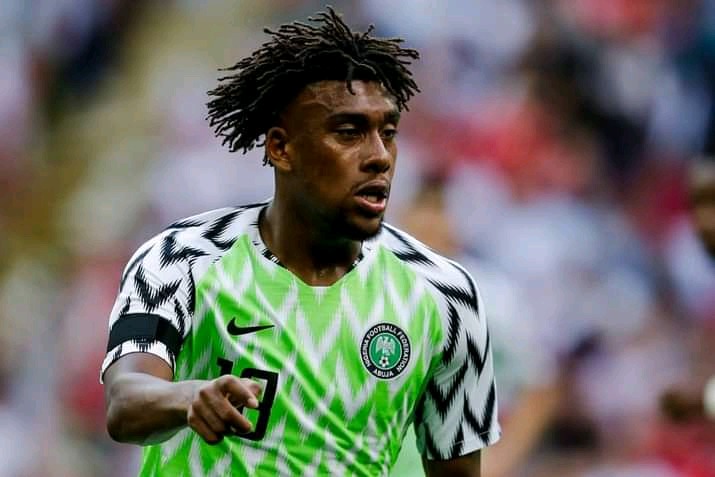 Iwobi is a tested and trusted provider of goals in big games. He hardly performs against the small countries but when you bring on any big country, you see the splendor in his game. The last time Nigeria faced Cameroon in the AFCON 2019, Iwobi bossed the park with one goal and one assist. 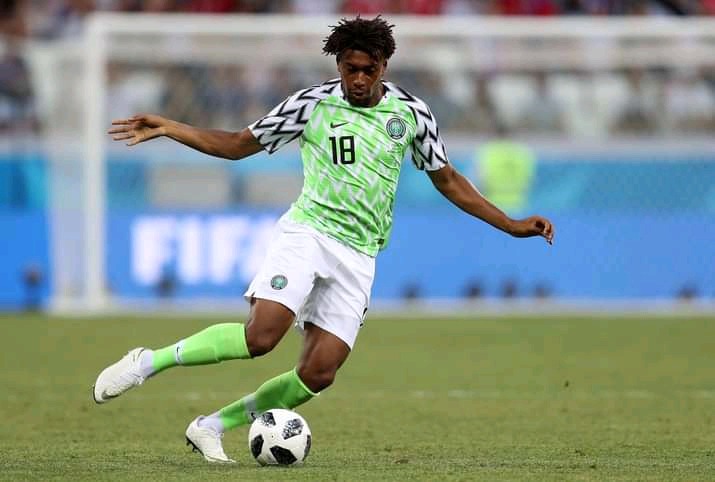 One major player that has settled down perfectly in this Super Eagles team is Iwobi. Playing in the EPL has given him that wide knowledge of how to fare in big games. He's a huge asset for Gernot Rohr ahead of the most dreaded playoff game.

Nigeria has recorded one loss and one draw without Iheanacho on the pitch in their last four games. If you will recollect, Senior Man Kelz was forced off the pitch so early against the Central African Republic, Nigeria lost that particular game.

In the Cape Verde game, Kelechi was benched for Odion Ighalo. We saw how much the Super Eagles struggled to break through the Blue sharks' defense. Osimhen abandoned at the fore, he had to move to the wings and get some passes from Awaziem and Jamilu Collins. 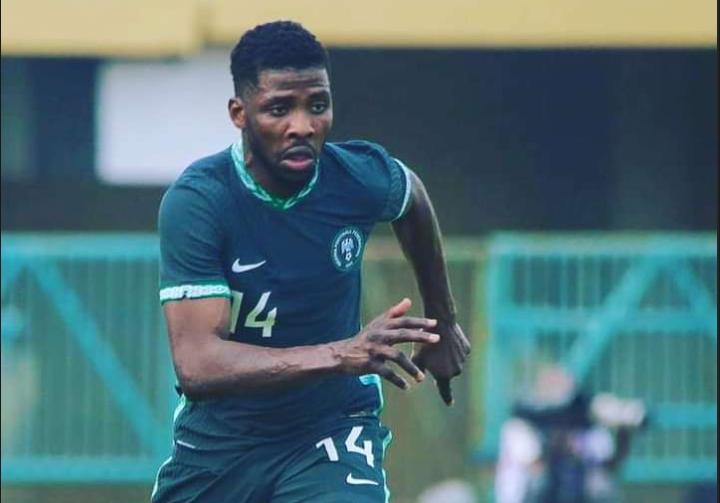 With Iheanacho, Osimhen has little work to do on the pitch because he [Iheanacho] will always supply Victor with the necessary passes. He plays the role of a playmaker while Ighalo is a full-time striker that depends on his teammates to give him balls to score. Senior man kelz is a handful threat against any big country in the playoff. 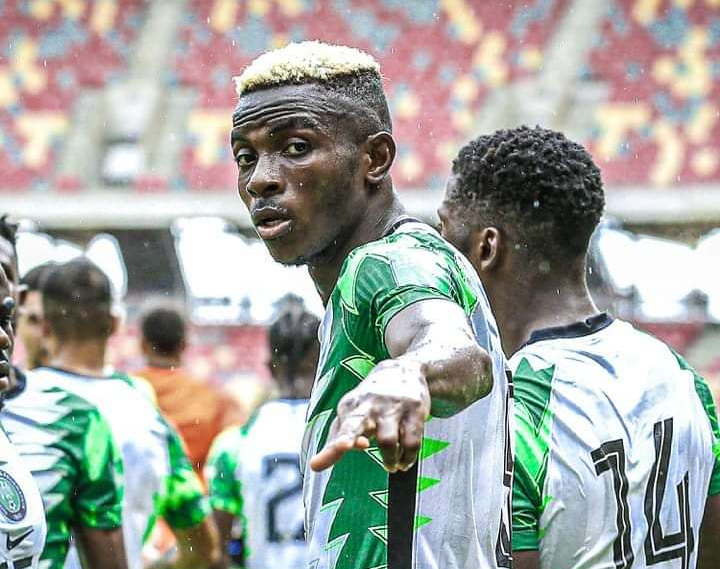 Victor Osimhen is the biggest threat to any other African country in this upcoming playoffs. He has scored 10 goals and registered 5 assists in 19 appearances for the Super Eagles. No defender will like to face off with Osimhen in his present form. Going into the playoffs with Victor is the biggest motivation to qualify for the World Cup.