By Asterisks (self media writer) | 26 days ago 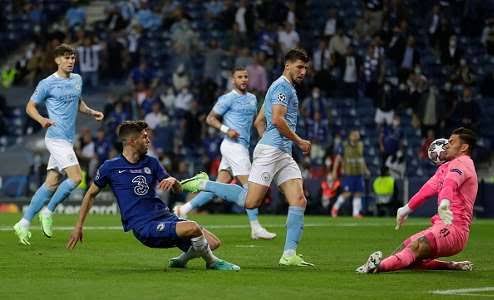 To be, it will take a thousands of men to convince me that Chelsea will loose at home today. But it has dawned on every Chelsea fan already as the Blues suffered a defeat from the city with 1 goal to nothing. 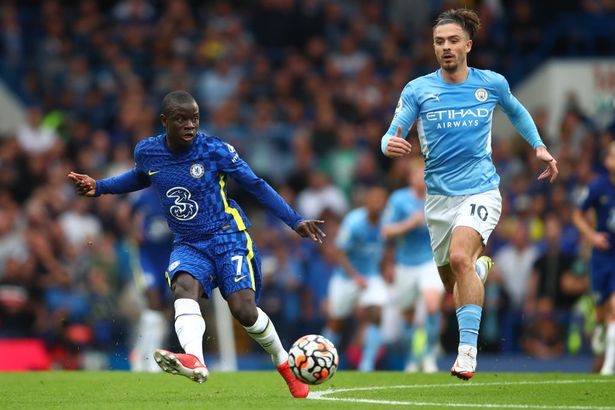 To sincere with you, Chelsea did took their shots in the game but what we saw in that particular match was that the City boss, Pep Guardiola came to Stamford Bridge pettily offensive and fully prepared. 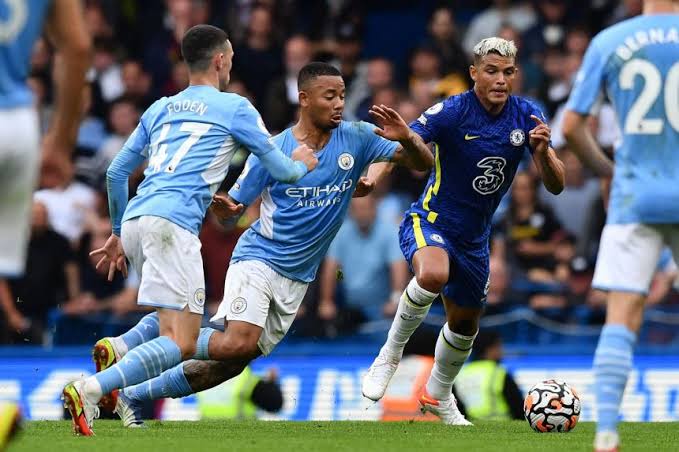 Manchester City has suffered three defeat in the hands of Chelsea Football club over the last season including the UEFA Champions league final. 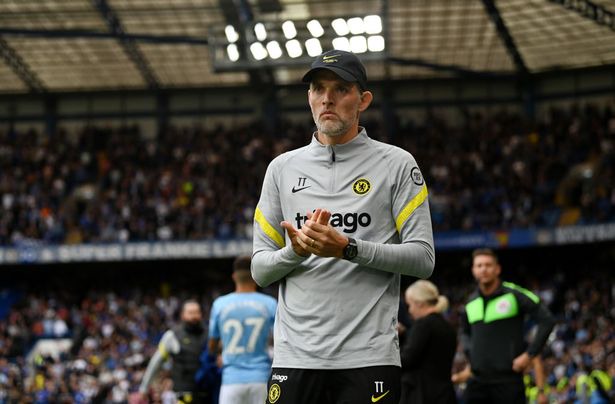 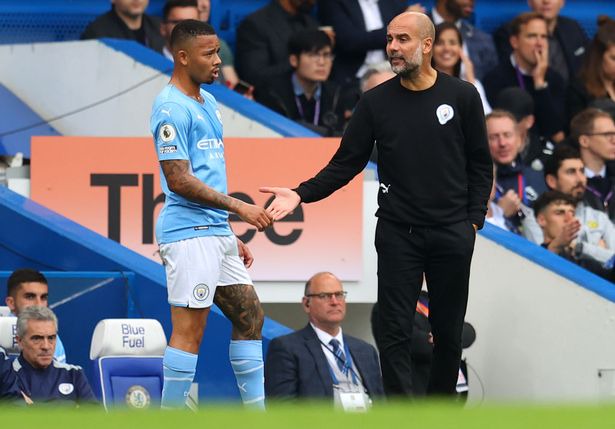 The city forward, Gabriel Jesus gave the city a lead with a goal in the 53 minute of the game. 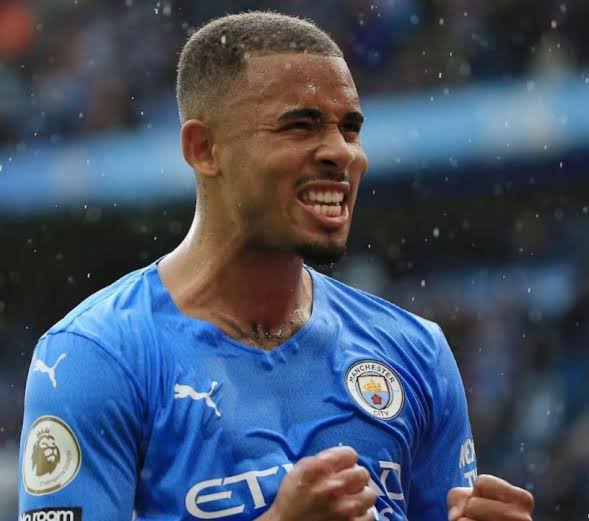 Gabriel Jesus scored with a shot from the box passing through the Chelsea defence and Mendy clearly had no chance at saving it from entering his net. 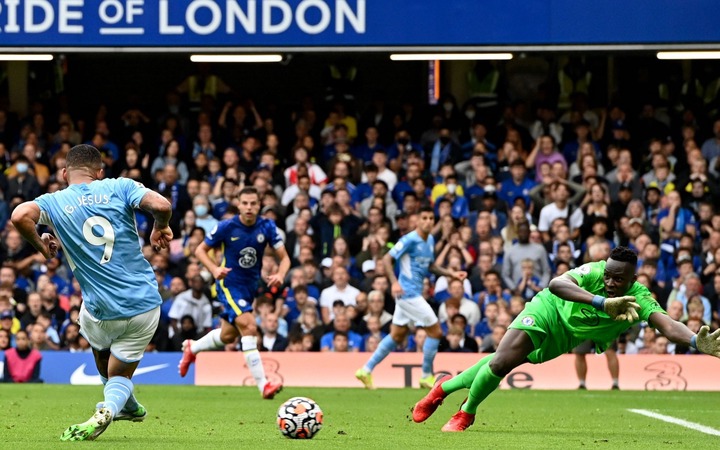 Manchester City had couples of opportunities ahead of their goal but due to the great defence of the Chelsea players and an awesome effort by Mendy the City were unable to convert it to a goal.

Content created and supplied by: Asterisks (via Opera News )