By IsaacOriyomi (self media writer) | 16 days ago

Lionel Messi and Cristiano Ronaldo have both had top-class and average coaches. However, when looking at the win percentage of both players under Ronald Koeman and Ole Gunnar Solskjaer respectively, it's clear that the Argentine had an impact on his former coach's continuity. 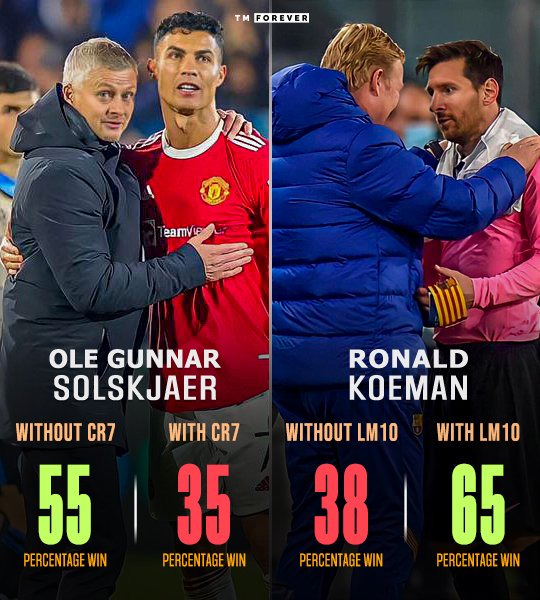 Before taking over at Barcelona, Koeman hadn't had a good management record with clubs in his coaching career. In the early stages of the 2020/21 season, it was also the same with Barcelona. Yet, Messi's form, creativity and decisiveness would make Barcelona go into every game as favourites. The team ended the season with a Copa del Rey trophy and finished third in the league.

For Ronaldo, he arrived at United in the summer with the hope of winning silverware with the English club. Although United failed to win any titles last season and finished second in the Premier League, Ronaldo's arrival was expected to change the team's fortunes. That hasn't been the case, as the Red Devils couldn't cope to the extent that Solskjaer had to leave. 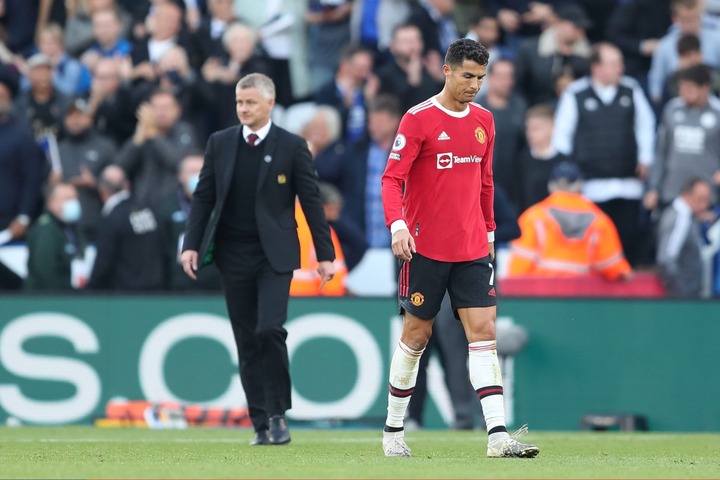 The most worrying part is that United were one of the title contenders last season and Solskjaer wasn't really scrutinized until Ronaldo came into the team. Ronaldo did all he could to help, especially in the Champions League. But he doesn't consistently propel his team to win matches like his rival. He didn't make United look very dangerous either. 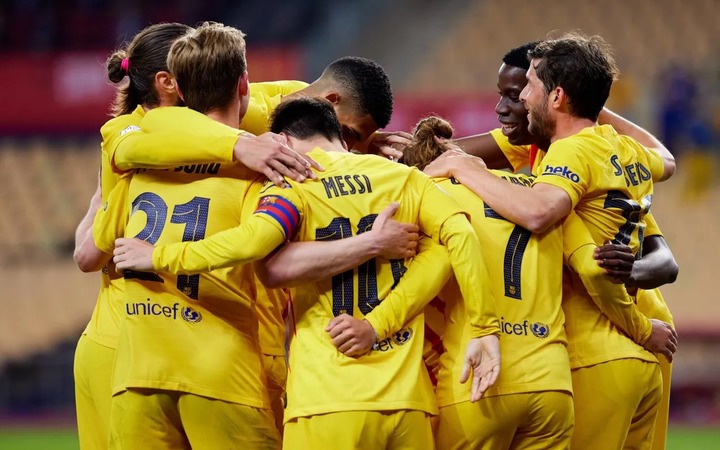 Statistically, Messi only suffered 11 losses under Koeman in the 2020/21 season. This season, Ronaldo lost 6 games under Solskjaer and won just 5 of 13. Koeman wasn't sacked last season while Messi was still at Barcelona due to the fact that the Argentine still made the team look strong. Ronaldo, on the other hand, couldn't consistently inspire his team under Solskjaer.

There is always the tendency that Messi can still maintain the image of his club irrespective of the manager in charge. Ronaldo tried his best under Solskjaer, but he isn't like his rival who can carry the team over and over again.