By [email protected] (self media writer) | 27 days ago

This season has been scintillating, since its resumption on the 15th of August. Most players have kicked off the new season on a good note, as they have helped their team in so many occasions. Most players will be aiming to break some record set by star players in different football competitions. Here I will be outlining four records that might not be broken this season.

1. Lionel Messi's record of 91 goals in one calendar year: Former Barcelona star made 2012 a blistering year, as he created several records. Lionel Messi set the world record for most goals in a single calendar year, with a total of 91 goals, surpassing the previous record held by Bayern Munich's Gert Muller, who scored 85 goals. The Argentine scored 79 goals for Barcelona (59 in the La Liga, 13 in the UEFA Champions League, 5 in the Copa Del Rey and 2 in the Spanish Super Cup) plus 12 goals with his Argentine national team. 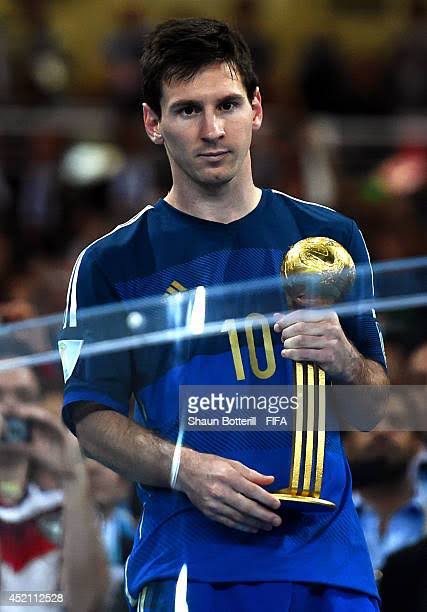 If we should consider the 24 assists he registered that same year, then we can say that Lionel Messi played a part in 115 goals in 2012.

2. Robert Lewandowski scores 5 goals in 9 minutes: The Polish striker has been one of the best forward for the past two years. Robert Lewandowski created this record on the 24th of September 2015, where he came off the bench at half time to score five goals against Wolfsburg in the German Bundesliga. 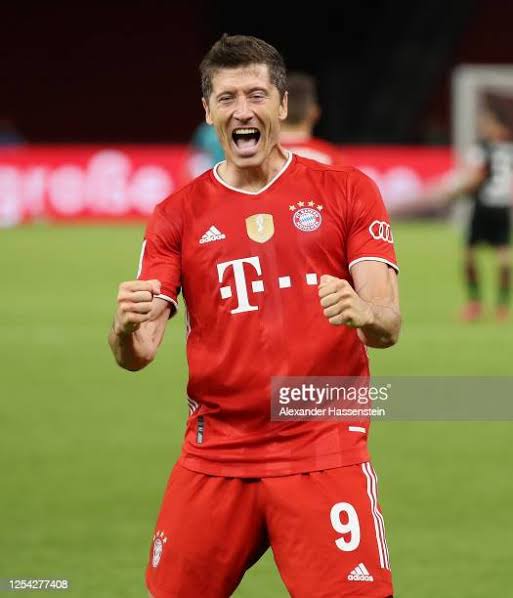 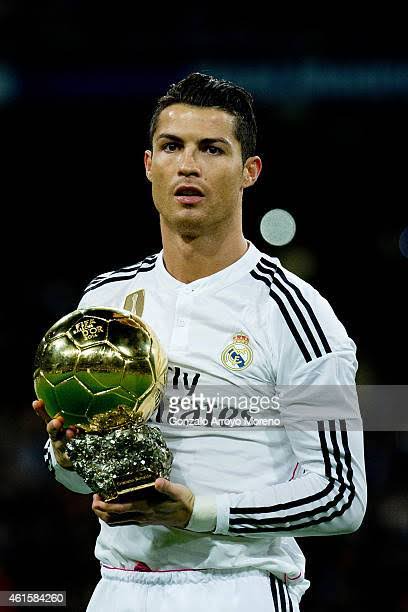 4. Pele the only player to have won the World Cup three times: Pele was an extraordinary player back in the olden days, as he won the three FIFA World Cups: 1958, 1962 and 1970. He is also the all time leading goalscorer for Brazil with 77 goals in 92 matches. Pele also dominated at club level, as he is currently the all time top goalscorer with 643 goals in 659 games for Santos. 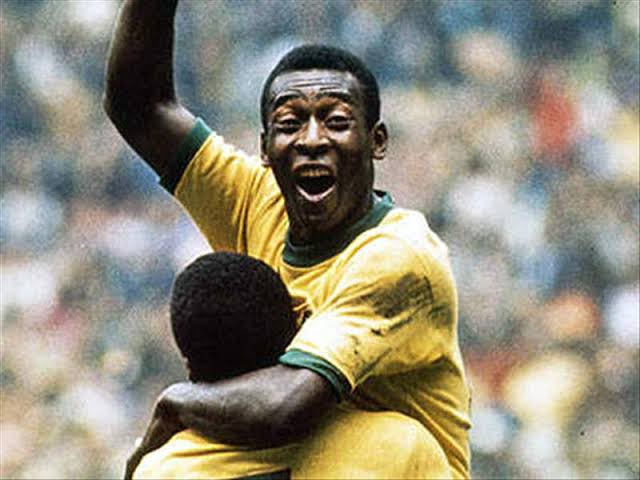 Which record do you think would be broken soon?