By AaronBuzo (self media writer) | 15 days ago

Every club is required to have a stadium where they can host matches in the various competitions they engage themselves in.

These Stadiums are expected to meet some certain structural requirements as stated by the World football governing council.

One of the requirements is for them to have a structure where it can accommodate football fans, officials and other dignitaries during matches.

While some Stadiums have average capacities to accommodate fans at a time, others were built to house a larger audience.

Here are five stadiums owned by football clubs with the largest capacity in their various leagues. 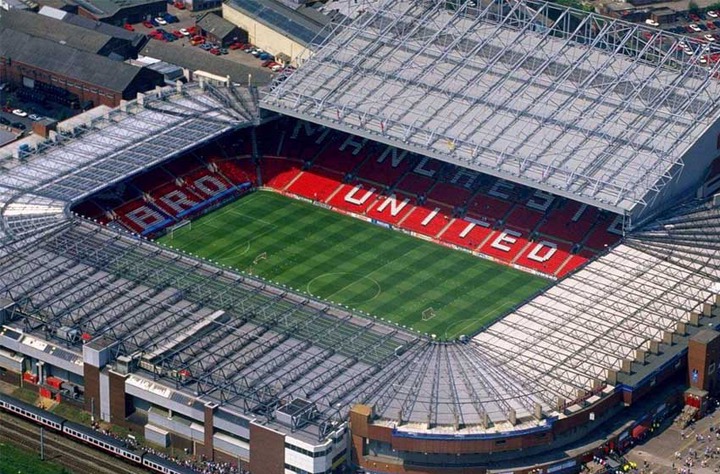 The home ground of Manchester United in the English Premier League, it is one of the most famous stadiums in the world.

It is the stadium with the highest capacity belonging to a club in the English Premier League, with a seat capacity of 74,140. 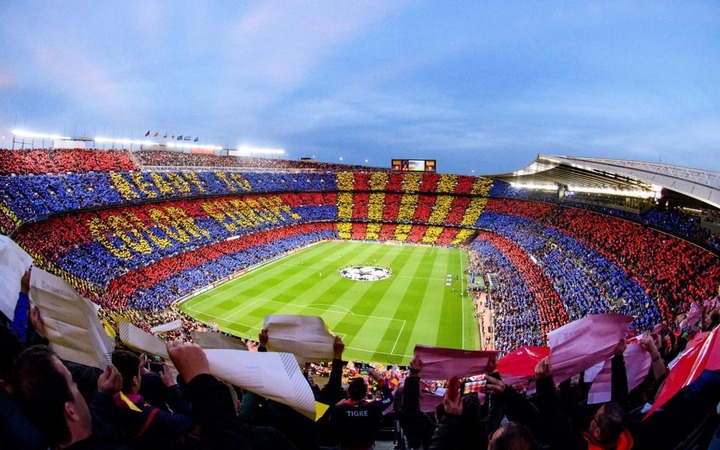 The Camp Nou which is the stadium of La Liga giants FC Barcelona, occupies the number one spot on the list of club stadiums in Spain.

The ground has a seat capacity of 99.8 thousand seats beating Real Madrid's Estadio Santiago Bernebeau which has 85.5 thousand seats. 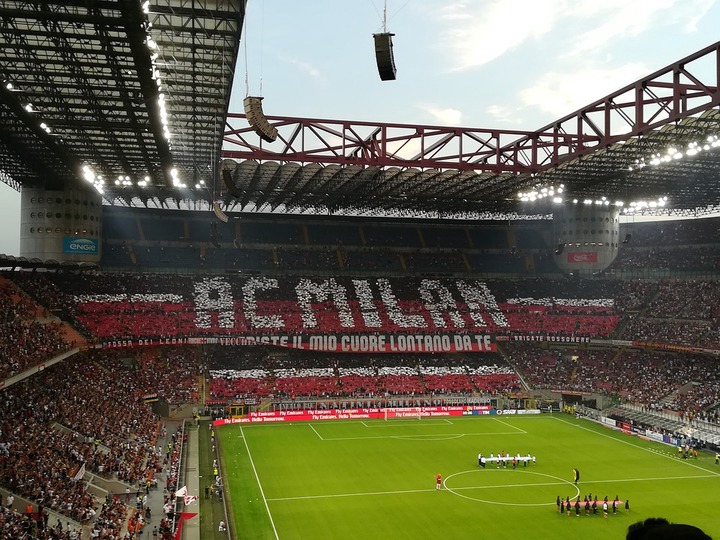 The San Siro is the home ground of two Italian giants AC Milan and Inter Milan and has more capacity than other stadiums belonging to any other Italian club.

The name San Siro, is actually a nickname for the Stadium whose real name is Stadio Giuseppe Meazza. 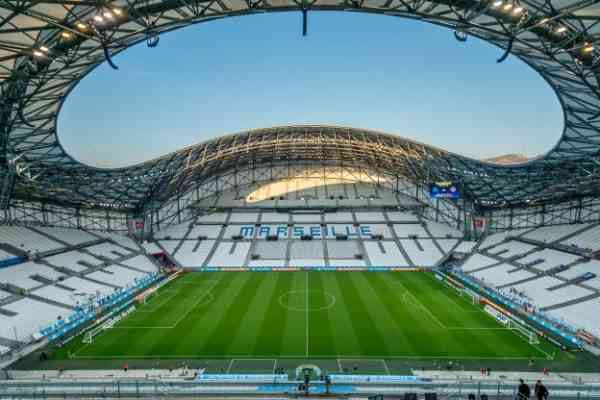 The Stade Vélodrome belongs to Olympique de Marseille in the French Ligue 1, with a capacity of 67,394 and was opened in 1937.

It is the stadium with the highest capacity belonging to a Ligue 1 club. 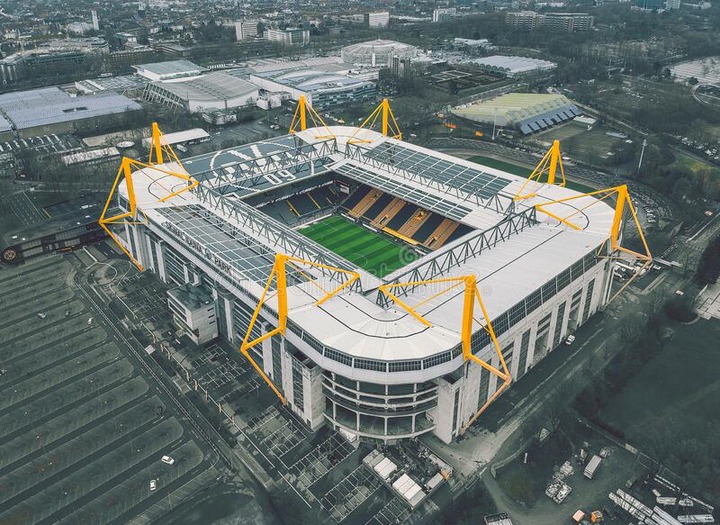 Borussia Dortmund can boast of the stadium with the highest capacity belonging to a Bundesliga side.