The One Female Wrestler That Has A Better Streak Than Goldberg

By Kingofinnovation (self media writer) | 4 months ago 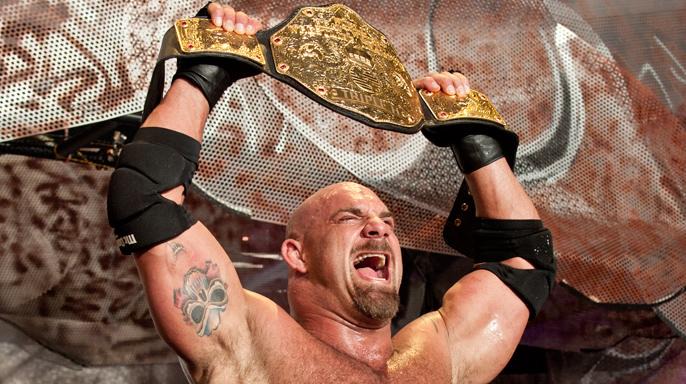 The Empress of tomorrow Asuka is the only wrestler in WWE male or female that has a better winning streak than Goldberg. 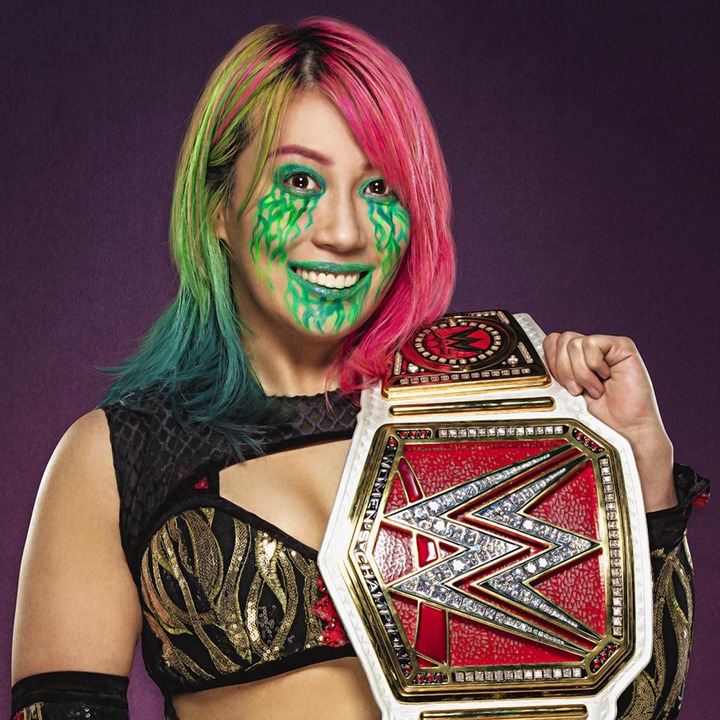 Lets talk about Goldbergs undefeated streak; Goldberg was a dominant force in WCW right from the moment he debuted, he took out wrestlers after wrestlers in few minutes with his signature spear and jackhammer, he won The WCW world Heavyweight champion and The United States champion. The streak was broken at the starricade event in 1998 by Kevin Nash, who took away the world champion in the process. The winning streak was up to 173 victories

Asuka as the only one with a better record had a winning streak that had up to 286 victories, it started right from the time she debuted. From 2015 to 2018, the Empress was absolutely dominant and the most feared woman in NXT and on Raw, she destroyed everyone that came her way with her signature Asuka Lock and her stiff kicks, she even won the NXT women's Champion and held it for over 510 days becoming the longest reigning champion in the process, she vacated the title because of injury, she also won the very first women's Royal Rumble. Before the streak got broken at WrestleMania 34 by Charlotte Flair.