One important attribute any professional athlete should posses is a good physique. That is why they are required to exercise regularly in order to maintain maximum fitness. This is why it was surprising to see Arsenal playmaker Willian Borges Da Silva sporting a gut in a recent game.

Yesterday, Arsenal took on Celtic club Hibernian in a friendly game. With preparations for the new season underway, it is normal to see clubs take on other clubs to get back to full fitness before the official season begins. Arsenal, to the surprise of many fans lost the game 2-1. 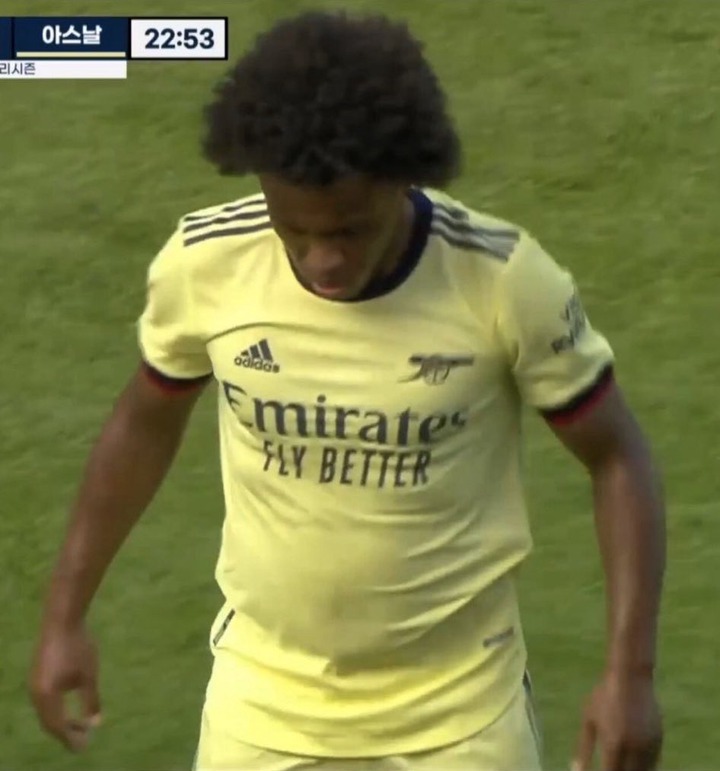 Interestingly, the stunning loss to Hibernian was not the only highlight of the night. Arsenal midfielder Willian's physique also rolled heads last night. His tummy round shape was visible from his jersey. The player appears to have stopped taking physical training seriously. 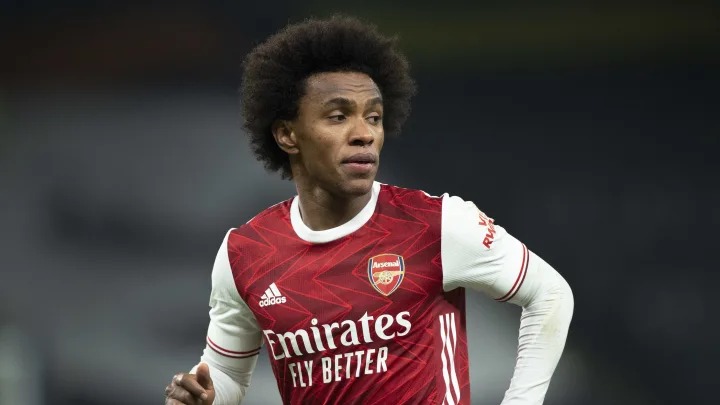 The midfielder faced a lot of criticism last season while playing for Arsenal for a long string of poor performances. His poor form contributed to the poor season the Gunners had last season.

With the state the Brazilian winter is currently in, he should brace himself for more criticism. Football fans seldom tolerate unfit players representing their clubs. Willian left his former club Chelsea after spending 6 years with the club. 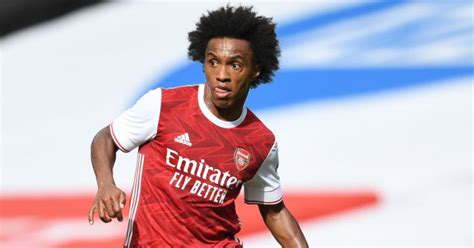 He scored 63 goals and provided 62 assists for Chelsea in 339 appearances. Willian, at a time was considered one of the best free kick takers in the Premier league.

At his peak, he was one of the best midfielders in the Premier League. However, the 33-year old looks way past his glorious prime. Even his dead ball abilities have waned noticeably. So far, he has made 37 appearances for Arsenal in all competitions since joining them last season. He has scored just 1 goal and provided 7 assists for the London club. 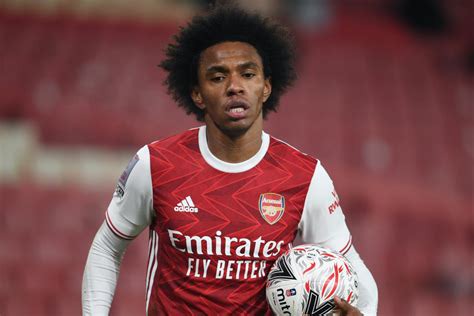 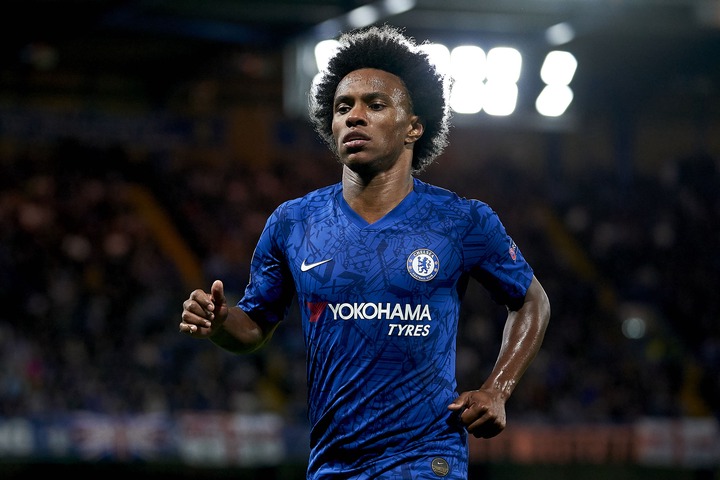 It is understandable that Willian is not in the best of shapes at the moment, considering he just returned from holidays. Players are given 2-3 months after the season ends to spend time with their families and friends. It takes discipline to take care of the body's shape during this period.

Some players who have experienced such loss in body fitness before are Eden Hazard, Nasri, Adriano and Lukaku. Some of these players were even ordered by coaches to get back to fitness or risk first team excommunication