Can the return of Messi and Kimpembe Propel PSG To Defeat Manchester City?

A huge boost for Paris Saint Germaine ahead of today's game against Manchester City. Presnel Kimpembe and Lionel Messi are back in training for the French club side. The biggest question out there is if their return can propel PSG to beat Manchester City? Taking into account their respective records as a player, arguably Presnel Kimpembe and Lionel Messi are some of the greatest players in the last decade. Kimpembe is a world cup winner and he has the early footballing experience of play. The backline brain behind PSG getting to the Champions League final and semi-final in the last two years. Messi is as well one of the top goal scorers in the competition. 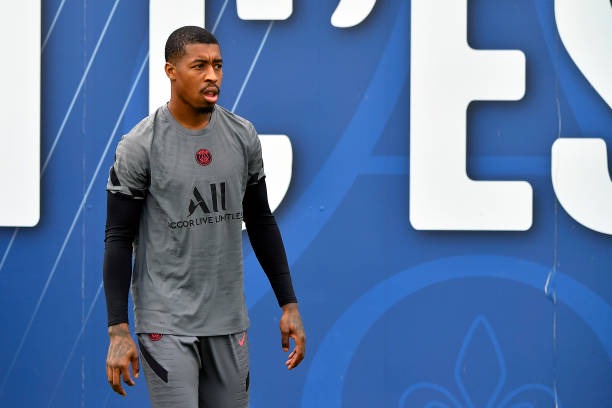 We all know the kind of impact they can have in a football match. One is a ferocious defender that could dictate the game with his tackles. PSG's defense has been shaky in his absence and with the injury of Sergio Ramos, the club has conceded quite a number of unexpected goals this season. Kimpembe kept a clean sheet in their match against Montpellier, he was ubiquitous on the pitch, breathe in terror in the attackers. Pep would be racking his brain on how to penetrate through the defense without going on unscathed. 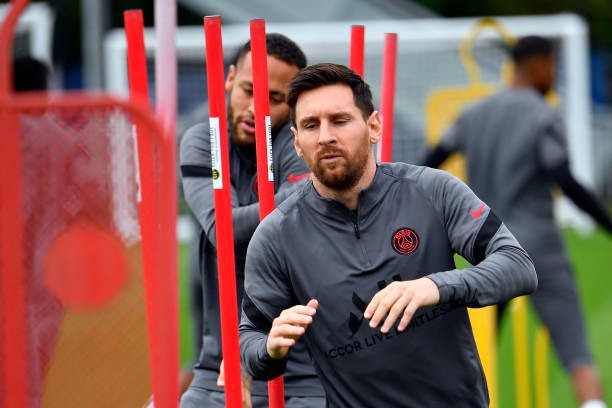 Messi on the other hand hasn't scored or assisted this season but believe me when I say he's inevitable. Scoring at the biggest stage of football and against a Manchester City side will silence all critics. That would be the major goal for Leo because he loves challenges. Unlucky in his games, he has hit the crossbar twice in a row, when a player keeps on hitting the bar the goal is absolutely going to come in the upcoming matches. 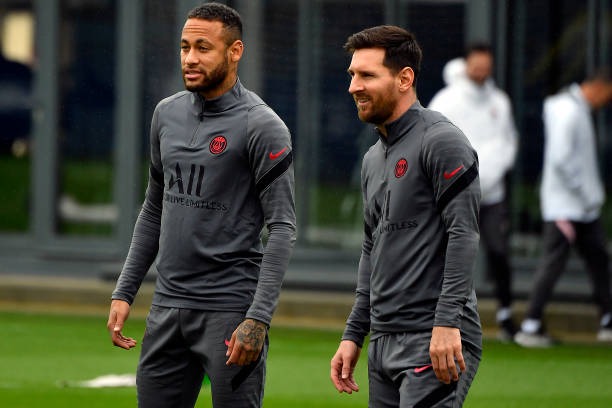 These are two top-notch players that would be giving Pep Guardiola's side a major problem to handle. All that Paris Saint Germaine needs is a selfless game and the understanding of playing with Lionel Messi, when you work with him side by side, the goals are going to come for the club. Manchester City is also promising in terms of the high quality of players in the team. But the talking points would be on how Messi and Kimpembe return will sharpen the team.