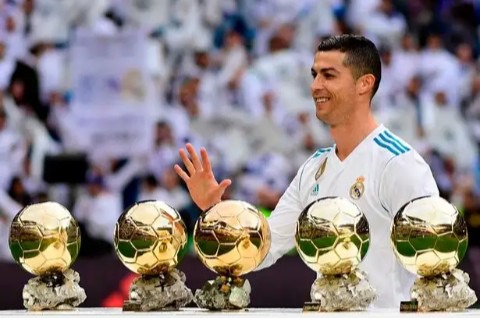 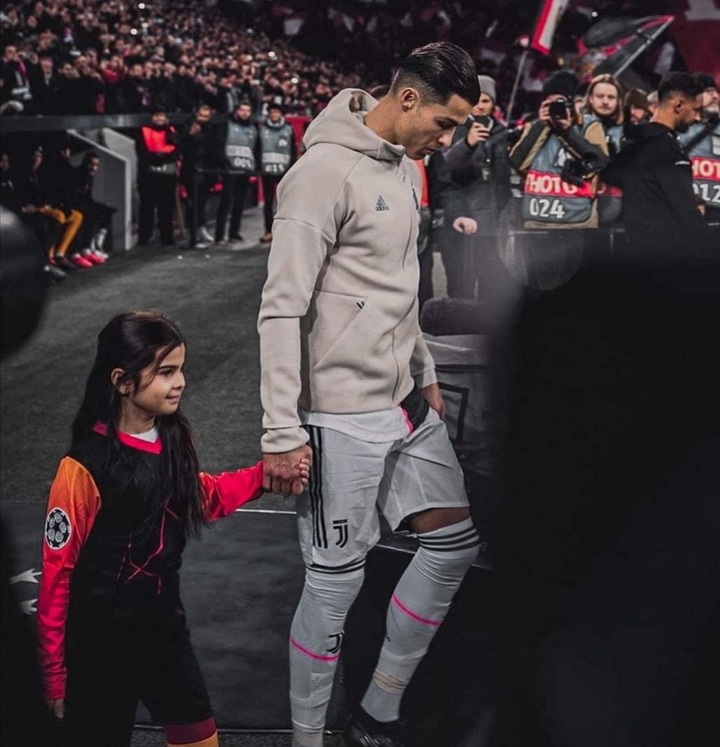 Ballon d'Or is an Award given to the best player in the world every year by France magazine. This award has been in existence for a very long period of time.

In 2010, it was merged with the FIFA World Player of the Year, but was separated again in 2016. Messi is the most Ballon d'Or winner in history with six, followed closely by Ronaldo on five.

In this article, you will be reading why Ronaldo may not touch the Ballon d'Or again. 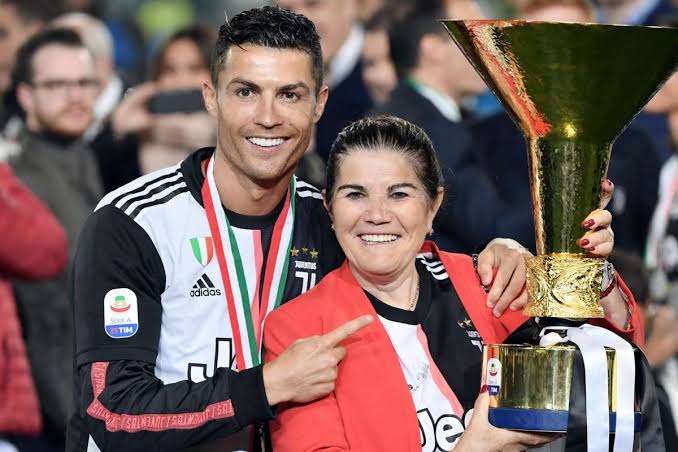 Cristiano Ronaldo is one of the greatest footballer ever, he currently plays for Juventus in Italy and captains Portugal National Football Team. He is known for his shot power, goal scoring ability, pace, strength, dribbling skills even though not as sharp as it used to.

He started his career at Sporting Lisbon before Manchester United signed him in 2003. After enjoying so much success with the Red Devils he transferred to Real Madrid for a world record transfer fee in 2009. Ronaldo moved to Serie A by putting pen to paper with Juventus in 2018.

During the course of his career so far, he has won five Ballon d'Ors, five Europeans Golden shoes, FIFA Best Award and the list goes endless. Since joining Juventus two years ago , the portuguese has not won any Ballon d'Or or FIFA The Best Award. 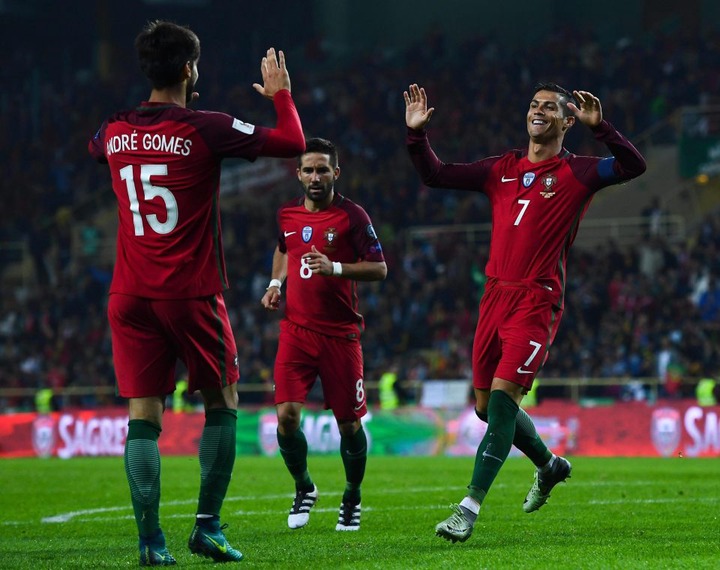 Ronaldo fans are getting worried about this considering the fact that his rival Lionel Messi just claimed his sixth Ballon d'Or, one more than the Old Lady's talisman.

But according to critical observations, some factors may count and work against him for the rest of his career, which may prevent him from adding to his Ballon d'Or tally. 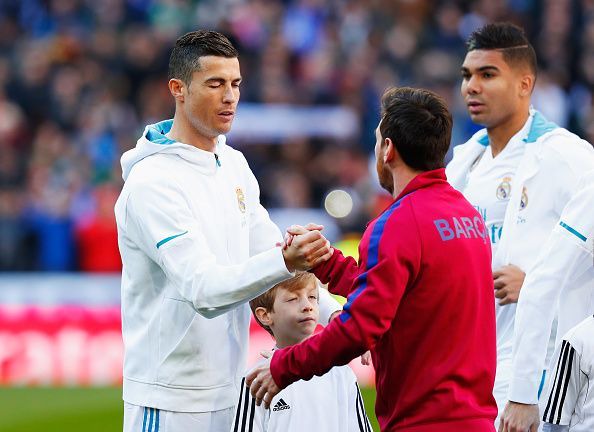 - Age: Ronaldo is now 35 years old now which means he is in the twilight of his career. The mecurial striker's goalscoring ability is dwindling every season as his stats suggest.

Ronaldo has not being scoring freely and he's no more dominant in the box as he's used to in the past due to his advancing age. Although he managed 32 goals and 7 assists in 41 appearances in all competitions for Juventus this season so far. A stat that's way below his normal standard when he was younger.

His rival Lionel Messi is just 33 years old and still in his prime. If the Barcelona captain continue performing well and winning major trophies, I'm afraid the portuguese may not taste the most coveted award again. 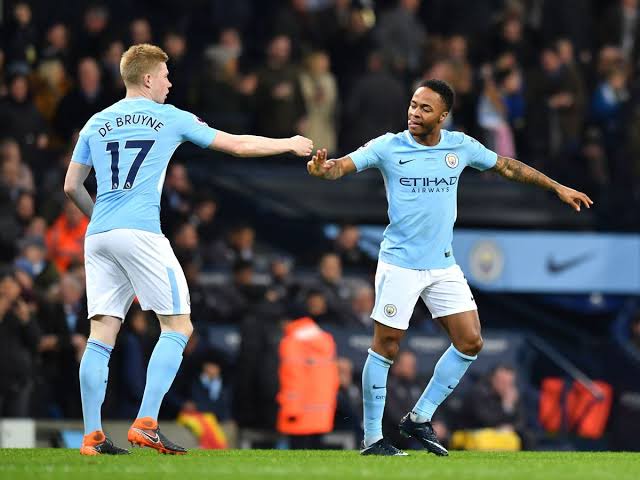 - Upcoming Players: Ronaldo's sixth Ballon d'Or may not come to reality because there are now many talented young players in world football with the hunger to win the Ballon d'Or very soon. 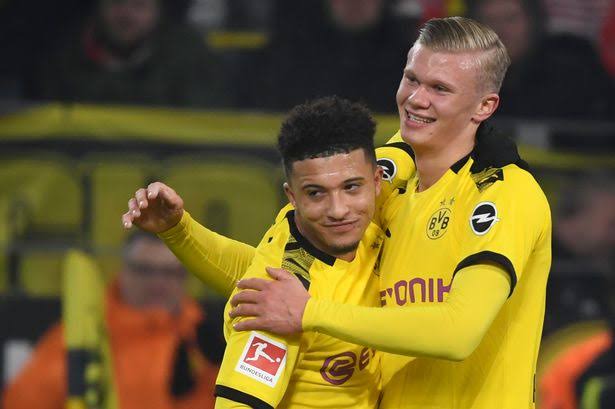 The likes of Kylian Mbappe, Jadon Sancho, Erling Braut Haaland, Marcus Rashford, Neymar Jr, Christian Pulisic, Raheem Sterling, Kevin De Bruyne are on Ronaldo and Messi's neck by performing exceptionally well and are on the brink of taking over completely from the Portuguese and the Argentine. 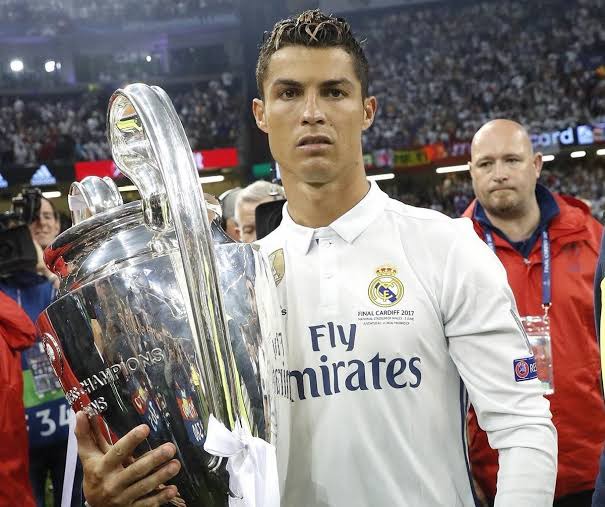 - UCL Title: Before Ronaldo joined Juventus, the Italian giant have always won the league and Copa Italia. I don't think he can be given the Ballon d'Or based on his domestic success in Italy only.

He has to win the UEFA Champions League also before he can ever think of winning the Ballon d'Or. Moreso, Juventus are not a team that has the pedigree to go all the way to conquer Europe.

Last season imagine the way they fell against semi finalist Ajax Amsterdam in Turin. This season also, French club Olympique Lyon is leading them by a 1-0 prior to the second leg. When Juventus had the likes of Paul Pogba, Andres Pirlo, Carlos Tevez, Arturo Vidal, Patrice Evra, Dani Alves and so on, they couldn't win the champions league even though they made the final twice under former coach Masmiliano Allegri.

Right now, Juventus are on a rebuilding process to replace some aging players like Chilieni, Andre Barzagli, Buffon etc. So it won't come as a surprise if the team fails to win the UCL title in the next three years. New signings (Mattigts De Ligt, Aaron Ramsey) have not adapted to the team and league well.