Every Manchester United supporter knows Harry Maguire is struggling this season, as his poor defending ability has been why Manchester United has conceded a lot of goals lately. This string of poor performances, except the Tottenham Hotspur game, has caused fans to call into question his place as a starting member of the United team and some have even stated that they don't believe he should be United captain anymore. 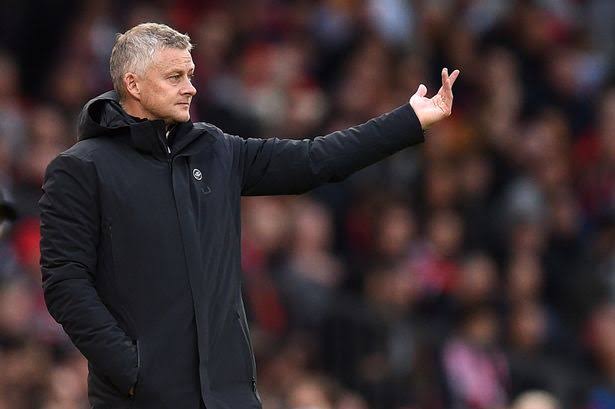 Despite the Manchester United defender having bad games back to back, Ole Gunnar Solskjaer does not see a reason to leave him on the bench even with many Manchester United fans' constant protests about the player, and in this article, I will be sharing solid reasons why it is difficult for Ole to bench Maguire. 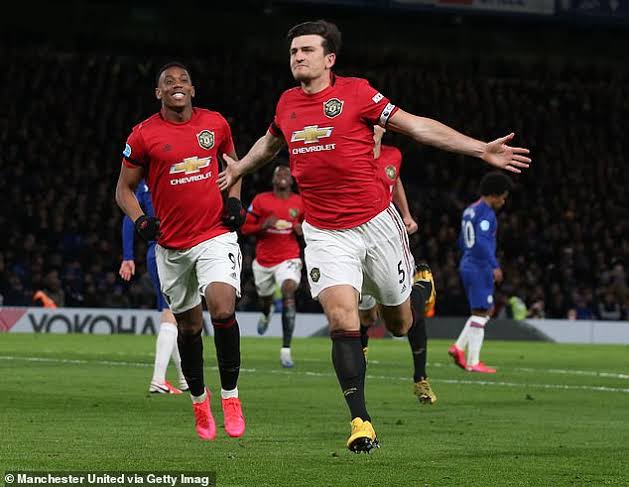 It is always a tough decision for coaches to drop a leader in the team. Maguire being the club's captain is one of the reasons why he can't be left on the bench. if it wasn't for the fact that he was captain, you would have expected Maguire to be dropped to the bench by Ole Gunnar Solskjaer already. 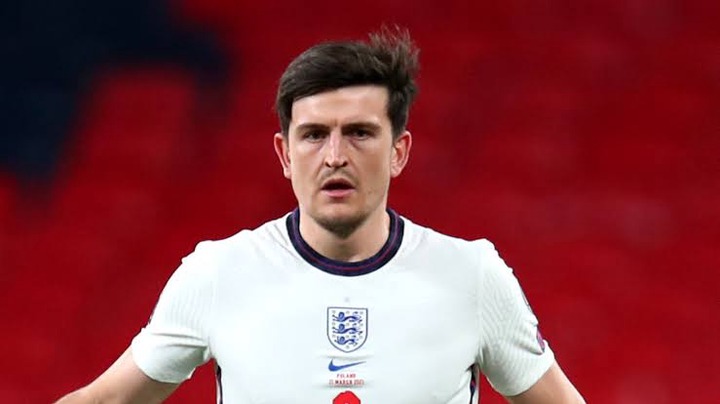 Apart from being Manchester United captain, Harry Maguire is said to have a big personality in the England national team. Ole Gunnar benching him can jeopardize his international status, and Maguire will easily miss out on an England call-up.

3. Transfer Fee and The Manager;- 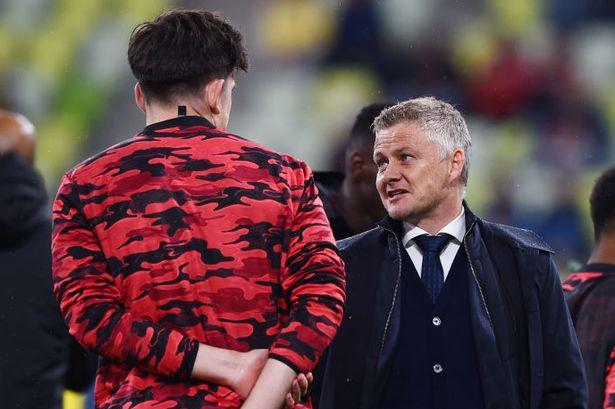 The last reason why he can't be benched is because of the manager. Ole Gunnar was the one that brought Maguire to the club and also it was a huge transfer fee that was spent to bring the defender to the team. Ole Gunnar specifically to the board that he wanted Harry Maguire and the board paid every penny to land the player the manager wanted. It is Ole Gunnar's responsibility if Maguire is not performing as he expected to. Do you think harry Maguire still deserves to be starting the game at the club? Drop your opinion in the comments section below and also do well to like, share and follow for more football updates.