By Justinnick (self media writer) | 1 year ago

Liverpool were finally involved in UEFA Champions League action today as they welcomed AC Milan to the Anfield Stadium in what was perceived to be a blockbuster encounter. The Reds started their Champions League campaign with a winning mentality as they came from behind to defeat AC Milan 3-2 thanks to goals from Mohammed Salah, Jordan Henderson and Fikayo Tomori (Own Goal). 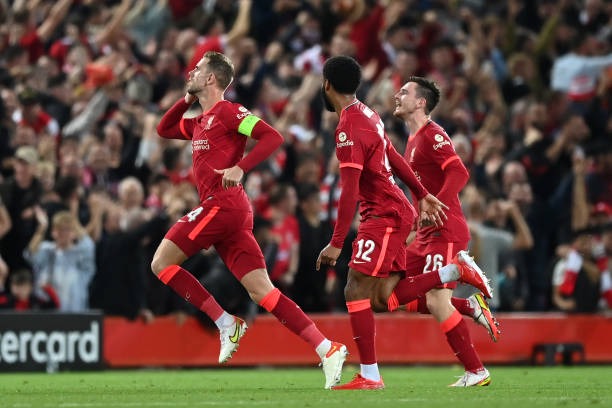 Well, here are two things i observed from the match involving Liverpool and AC Milan that i will be sharing in today's article.

1, Divock Origi Was Given His First Start For Liverpool This Season Against AC Milan.

Jurgen Klopp isn't short of surprises as he played Divock Origi in his centre forward position for Liverpool today. The 26-year-old didn't performed badly as he played his position brilliantly but couldn't score a goal. Divock Origi provided assist to Mohammed Salah's goal in the match before he was eventually substituted in the 63rd minute. The Belgian International had a decent performance in today's match. 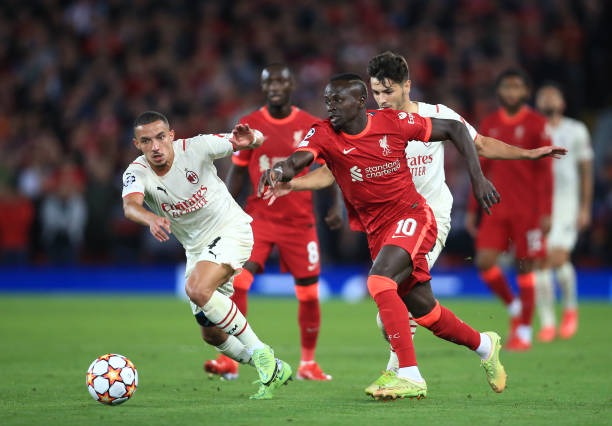 2, Liverpool Were Really Dangerous On The Attacks.

Liverpool attacking players were really active today as he mounted lots of pressure at the Italian side AC Milan in today's match. The Reds came with a mentality of winning as they showed it in today's match by fighting for the win despite losing at some points in the match. The Reds' dominance paid off as they secured their first three points of the tournament. 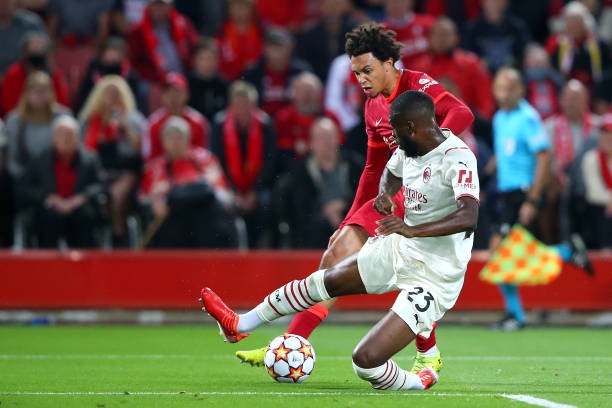 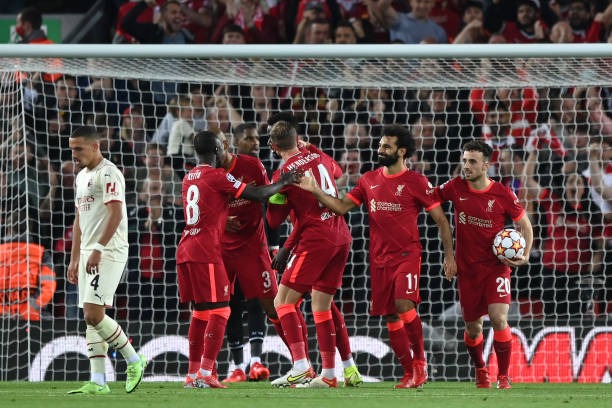 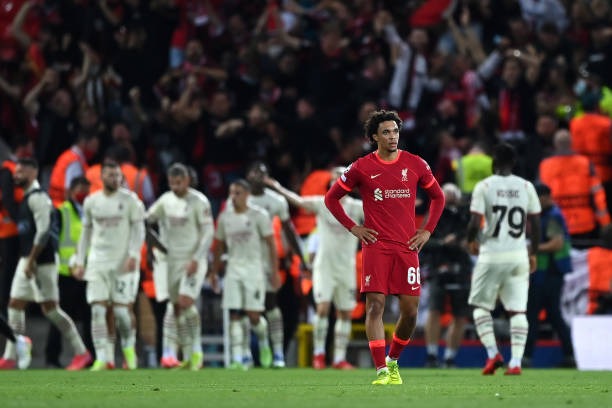 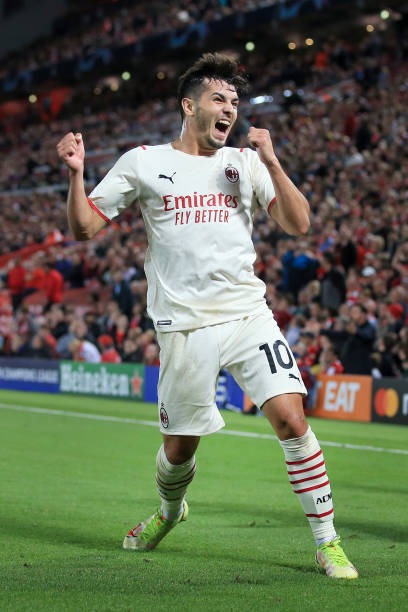