Chelsea players out on loan. Which of them would you like to be brought back?

By Eternal (self meida writer) | 1 months

Chelsea football club are know for grooming young talented player in their academy. The have produce a lot of very talented players from their academy that has gone one to be would class players. Here we take a look at Chelsea academy players currently doing well on loan. 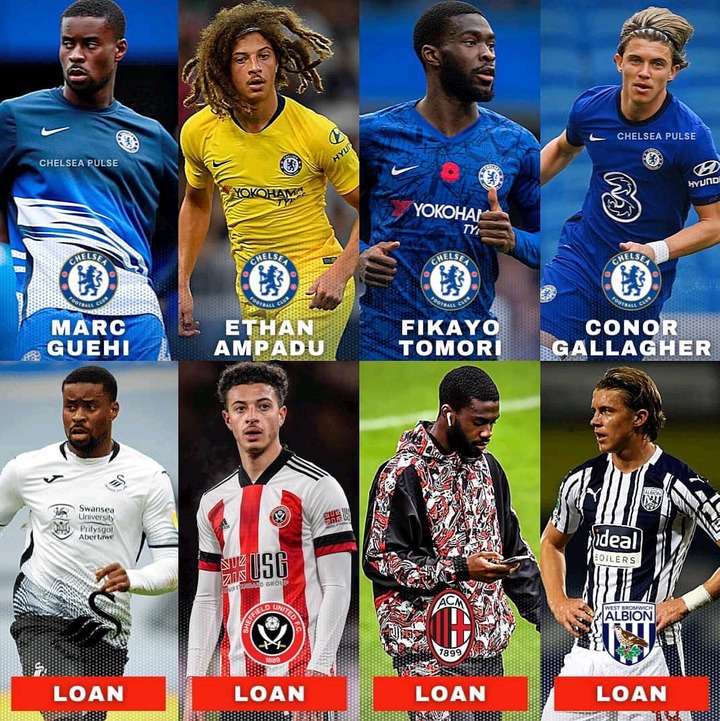 He is loan to Swansea in the championship. The big energetic defender has been likened to former Chelsea captain John Terry. He I known for his no nonsense kind of defending and his treat in the air in opposition box.

He is loaded to Sheffield United. Ampadu has had loan spell at other clubs but seem to find it hard to break into the first team. Many Chelsea fans has lost faith in his ability but being of a young age it would be too early to write him off.

Clubs Who Could Be Interested In Signing Jose Mourinho As Coach After He Was Sacked By Tottenham.