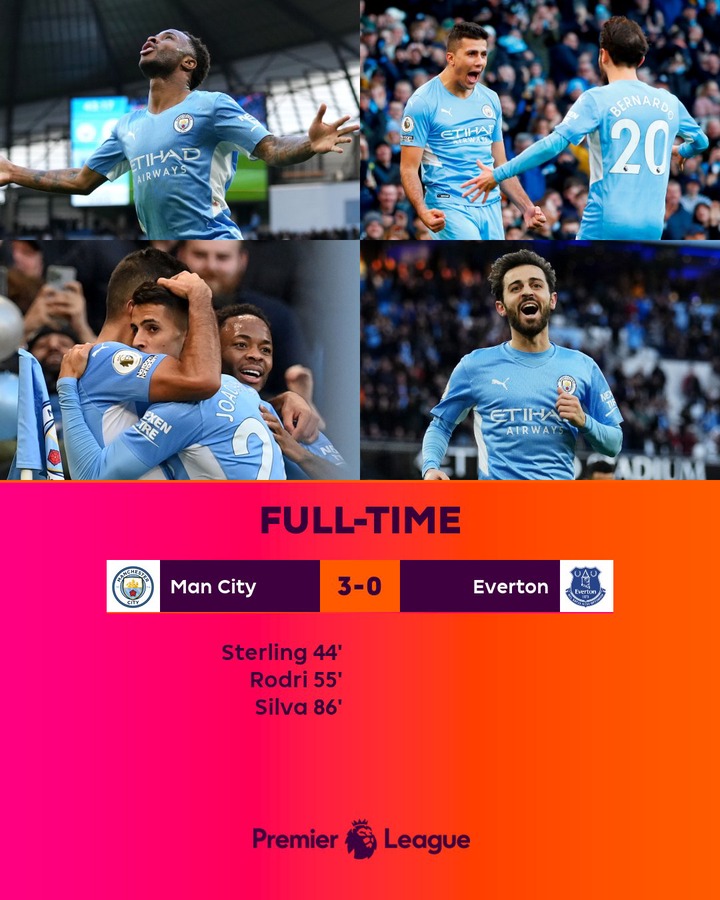 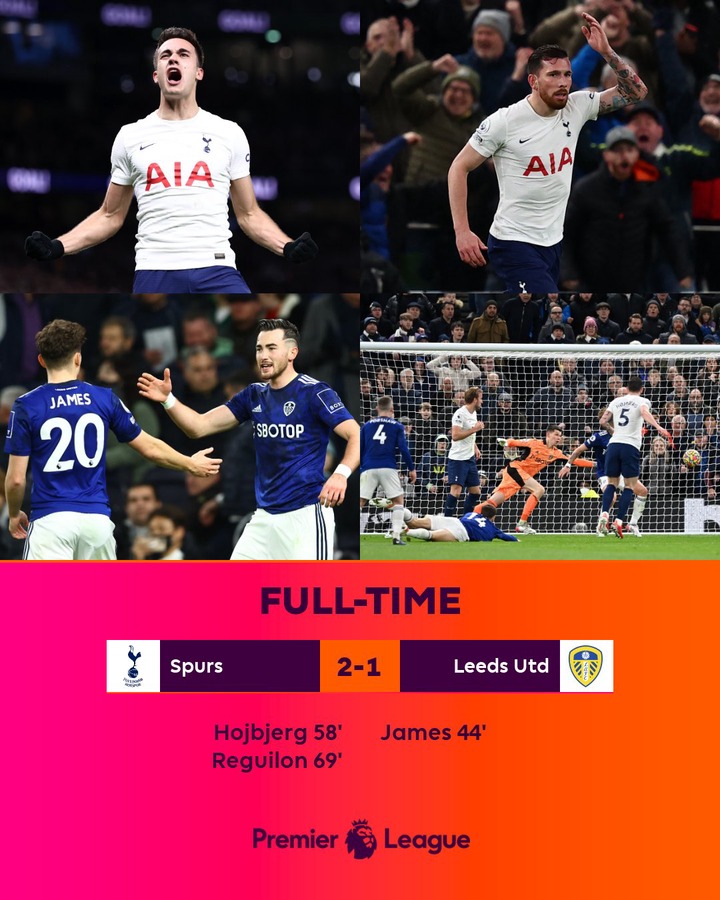 The English Premier League matchday 12 was rounded up on Sunday with the matches between Manchester City and Everton and Tottenham Hotspur and Leeds United.

After the end of those matches, stats have been compared and the Team of the Week has been decided based on how each players' performance was rated on whoscored.com. 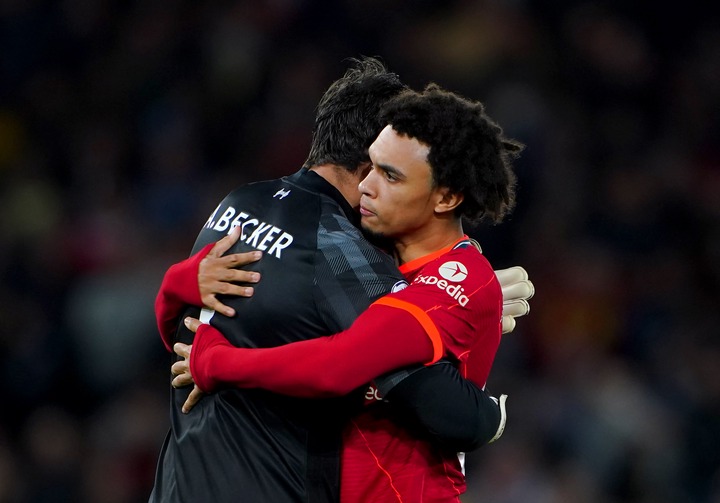 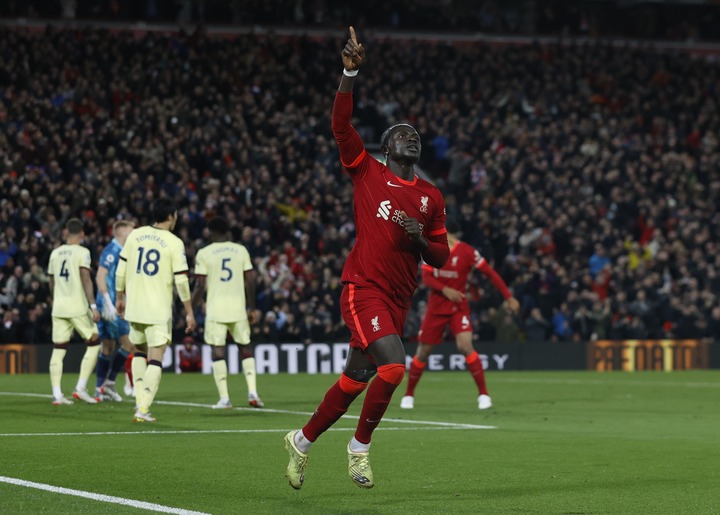 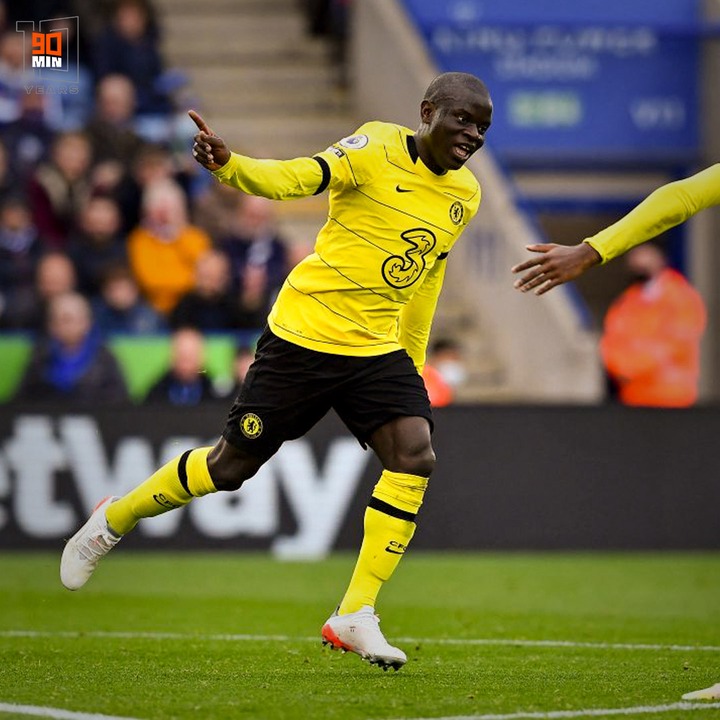 Newcastle United's Joelinton, who was rated at 8.7, was picked as the right-winger. Chelsea's N'Golo Kante and Manchester City's Rodri were selected as the centre midfielder while Sadio Mane of Liverpool was selected as the left-winger with a rating of 8.8.

Upfront, Christian Benteke of Crystal Palace, who scored two goals against Burnley and was rated at 9.3, and Watford striker, Joshua King, who was rated at 8.7, were the two strikers picked in the team. 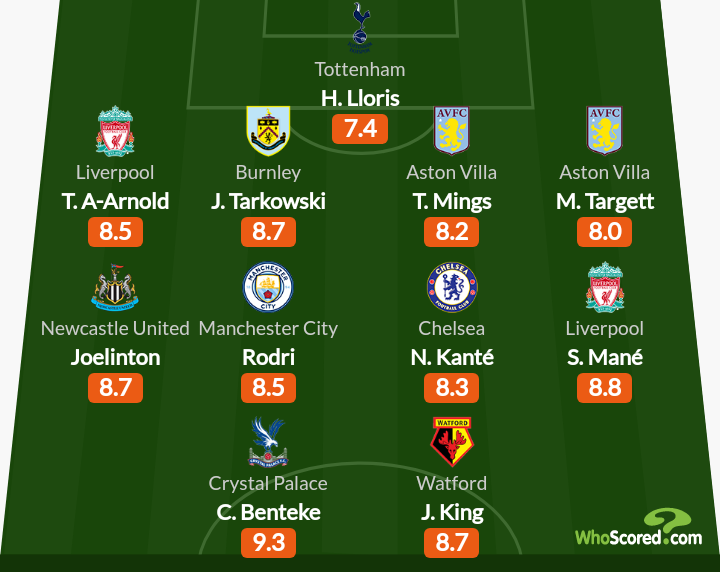 What do you think about the team? Share your thoughts below