By Immanuel (self media writer) | 12 days ago 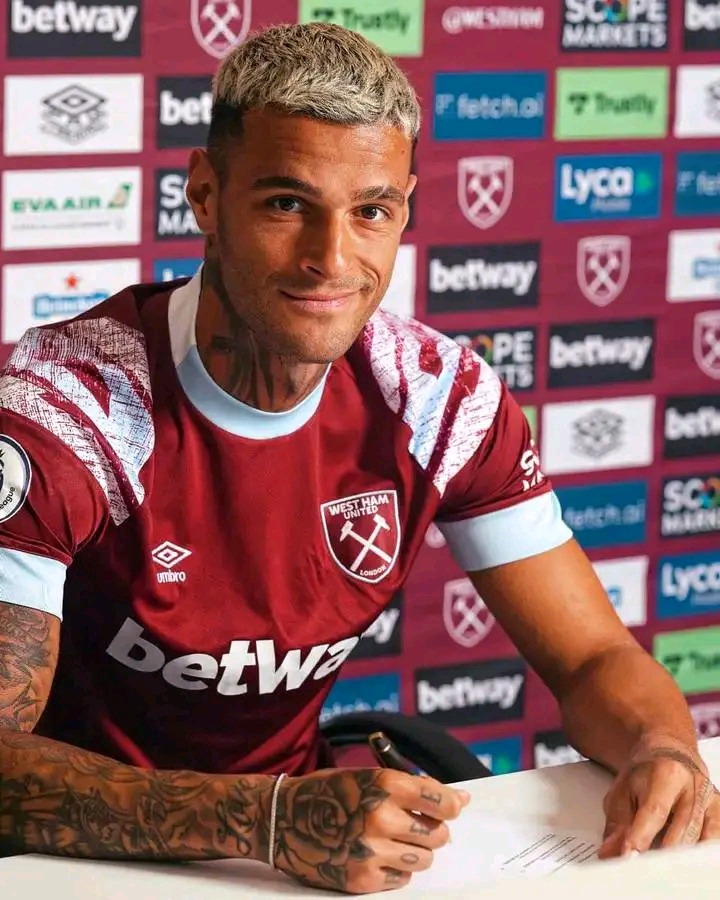 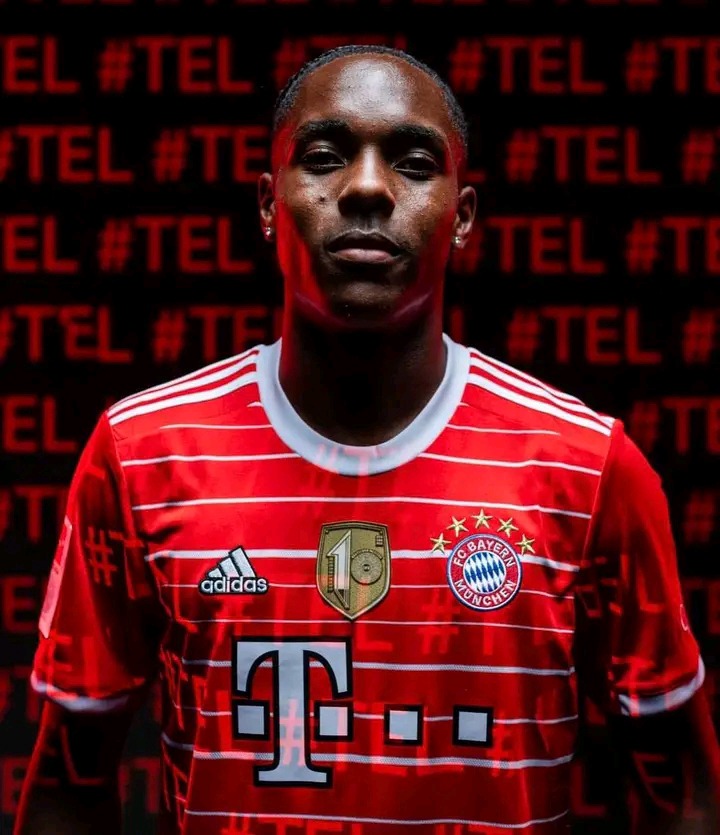 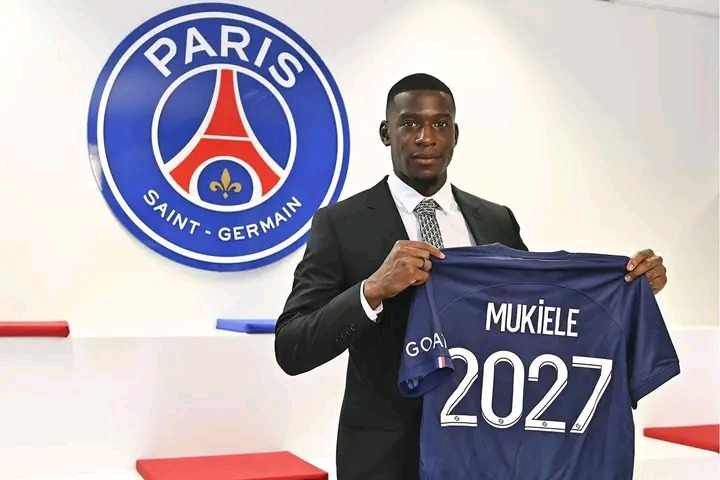 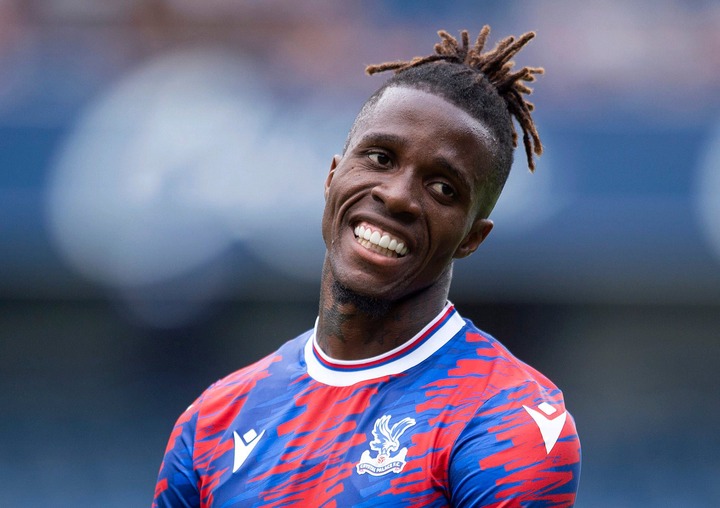 Chelsea football club are reportedly interested in signing Crystal Palace forward Wilfried Zaha this summer. According to reports, Chelsea head coach Thomas Tuchel has set his sights on the Crystal Palace winger, as reports suggests Chelsea could even put together an offer for him imminently.